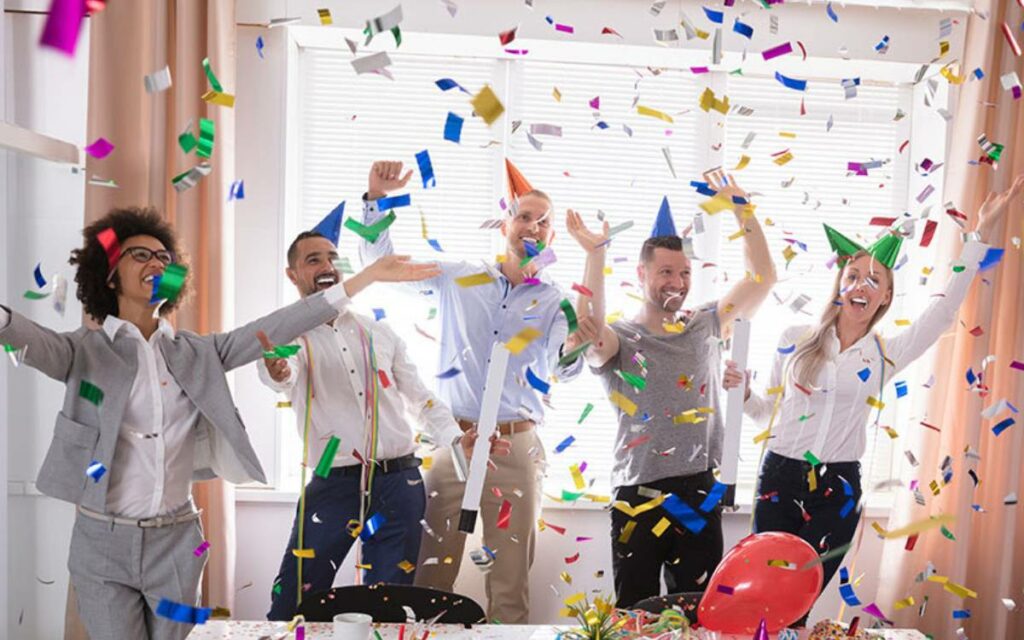 Congratulations! As of May 24, you officially started working for yourself. As reported every year by the Fraser Institute, Tax Freedom Day fell this year on the Victoria Day long weekend. For the almost five months leading up to May 24, if you had to pay all taxes up front, every cent of your earnings would have gone to various levels of government in the form of income taxes, sales taxes, payroll taxes, carbon taxes, property taxes, fuel taxes, health taxes and so many more. Last year, Tax Freedom Day fell on May 17, so in 2021 we were paying government for a week longer than in 2020.

The Fraser Institute report states that the average Canadian family, with two or more people, will pay just under $40,000 in taxes this year – roughly 40 per cent of its total income of almost $125,000.  Variations in the rates of some taxes means that Tax Freedom Day is different in the various provinces, ranging from May 13 in Manitoba to June 3 in Quebec. If you’re feeling particularly masochistic, there is a calculator on the Fraser Institute’s at website to see when your personal Tax Freedom Day falls.

Although it is discouraging to see that the average Canadian works for almost five months of the year just to cover their tax bill, things were actually worse in past years. The latest Tax Freedom Day has taken place in the past occurred in 2000, when it fell on June 25, almost halfway through the year. Since then, a number of taxes have been decreased. One of the most notable tax reductions was the two-percentage point decline in the GST under the Harper government. Corporate and capital taxes have also fallen somewhat in recent years, as governments realized they were harming competitiveness and did not raise sufficient amounts of revenue to justify their imposition. Some provinces, such as BC and Manitoba, also reduced personal income taxes, while Saskatchewan lowered its provincial sales tax.

International research shows that people do not tend to oppose relatively high tax levels when citizens believe they are receiving good value for taxes paid. Unfortunately, evidence shows that Canadians should be disappointed with the value received for their tax dollars. For example, although politicians like to boast about the quality of Canadian health care, which is the single most costly item in every provincial government’s budget, international comparisons rank Canada poorly compared to many other developed countries.

Research by the Canadian Institute for Health Information (CIHI), among others, finds that Canada is among the top health care spenders internationally, but quality of health outcomes is mediocre at best.  CIHI has also found that despite significant increases in government spending on health care over the years, the vast majority of that spending just finds its way into the wages and benefits of health care employees, not into an increase in hospital beds, diagnostic equipment, or even additional staffing.  The pandemic has revealed the many shortcomings of Canada’s health care system despite the high level of expenditures.

Education is also one of the biggest ticket items for governments, and although there are quality differences among the provinces, once again Canada is on the high end of spending, while experiencing clear failures in many facets of education such as math and literacy outcomes and problem-solving capabilities in students.

Another area that boosts tax levels with dubious benefits is the overcompensation of public sector employees at all levels of government in Canada. Government workers typically earn anywhere from 15 to 40 per cent more than the comparable employee in the private sector if generous benefits such as pensions are included. Compared to an equivalent private sector employee, government workers have a shorter work week, take much more time off and retire earlier. Research by the Canadian Federation of Independent Business (CFIB), among others, has shown that something as simple as government employees taking the same number of sick days and retiring at the same age as a private sector worker would save tens of billions of dollars every year. Once again, the pandemic has shown that the real income inequality in Canada is between the private and public sectors, as COVID-19 demolished private sector businesses and their employees, while government workers coasted along with no disruption in their compensation even though many were frequently working little if at all.

The foregoing are just a few examples of why Canadians should be very unhappy with the taxes they pay and the value they receive for all that money. Unfortunately, things are not likely to improve in the future, as the massive pandemic-related spending of all governments comes home to roost in the years ahead in the form of higher taxes to cover the unprecedented accumulated debt.

Instead of just increasing taxes to fund inefficient and overly costly public services in their current form, Canadians must demand that all governments use this opportunity to improve their efficiency and introduce competition where possible into existing government monopolies such as health care and education, or we will be seeing Tax Freedom Days much later than May 24 in the years ahead.