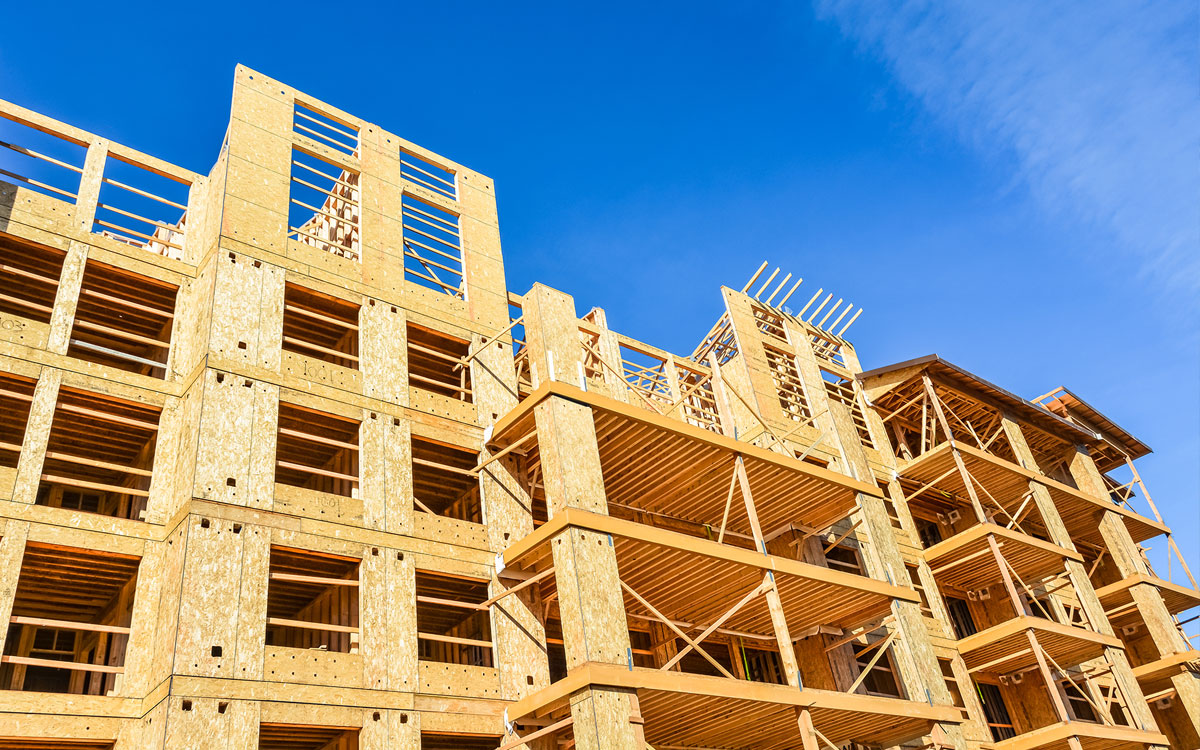 In 2009, council entered into an agreement with Burlington’s Molinaro Group to build a 12-story condo project on town owned Bay Beach lands.  The partnership became the subject of multiple high-tension public and town-council meetings; there were claims of treachery and bad faith, court cases and OMB hearings.  It divided the 2010 Council along with most residents into two camps.

The agreement would pave the way for the Molinaro Group, a leading real-estate development firm based in Burlington, to construct a condo project on town land intended to kick-start the revitalization of the Crystal Beach area.  In return, the Molinaro Group would provide the town with benefits valued at 3.45 million dollars, highlighted by a year-round multi-purpose community pavilion. Also included would be beach-accessible washrooms/changerooms and concession area; large outdoor public-event space and beachfront promenade; open space improvements (landscaping, walkways, seating and other park furniture, lighting, etc.) and reconstruction of Erie Road and surrounding roads, including the installation of a gateway feature and parking lot improvements. The project would help the Town Council reach one of its goals of increasing public access to the beach.

The saga finally ended at the close of 2013 when the developer pulled out of the project.  In 2014 they launched a $10 million lawsuit against the town and four of the town’s councillors they claimed were instrumental in blocking the project.  Three of the four councillors were not re-elected in 2014.  Don Lubberts was the sole anti-development councillor to be re-elected.

The affair drew former Mayor Wayne Redekop back into politics.  He believed that he could provide the leadership needed to repair the damage done to the Council, and the fractures within the town.  Indeed, the 2014 Council has been one that has successfully espoused an “open for business” message to the business world, in an attempt to regain Fort Erie’s reputation.

The new mantra came full-circle last week when the town gave the green light to Fruitbelt Development, a Niagara Falls firm, to move ahead with the Harbourtown Village subdivision.  Council voted six-to-one in favour of the controversial project at Monday night’s meeting.

Along the lines of the Molinaro Bay Beach project, Harbourtown will include a 10-story building that will feature 110 condos, while the adjacent subdivision will also include 66 houses and 61 townhouses.

All planning documents related to the project have been approved.  Several concerns brought to council by residents have been addressed, Town Planning Director Rick Brady assures.  Existing hiking and biking paths will not be disturbed. An architectural survey has concluded that artifacts on site can be traced to European settlement and are not indigenous to the region.  Worries about the death of migratory birds flying into the 10-storey structure remains an issue, says Brady.  Developers of the Harbourtown project will be required to include appropriate design measures, in consultation with the Fatal Light Awareness Program (FLAP) to mitigate this concern.

When the condo tower is completed, Brady points out, it will be the first mid-rise structure to be built in Fort Erie in 30 years.

The lone dissenting vote came from Ward 5 councillor, Don Lubberts, who feels residents are being short-changed in terms of community benefits. Although he voted against the approved by-law, Lubberts told Niagara Independent that he is not against the development. He says his main concern is that no development plan is in place for the area where the subdivision will be created. “Council is going against its own by-laws . . . and the town is not receiving the community benefits that it should,” he stresses.

The fact sheet prepared by the Town of Fort Erie answers some of the questions being raised about the development.