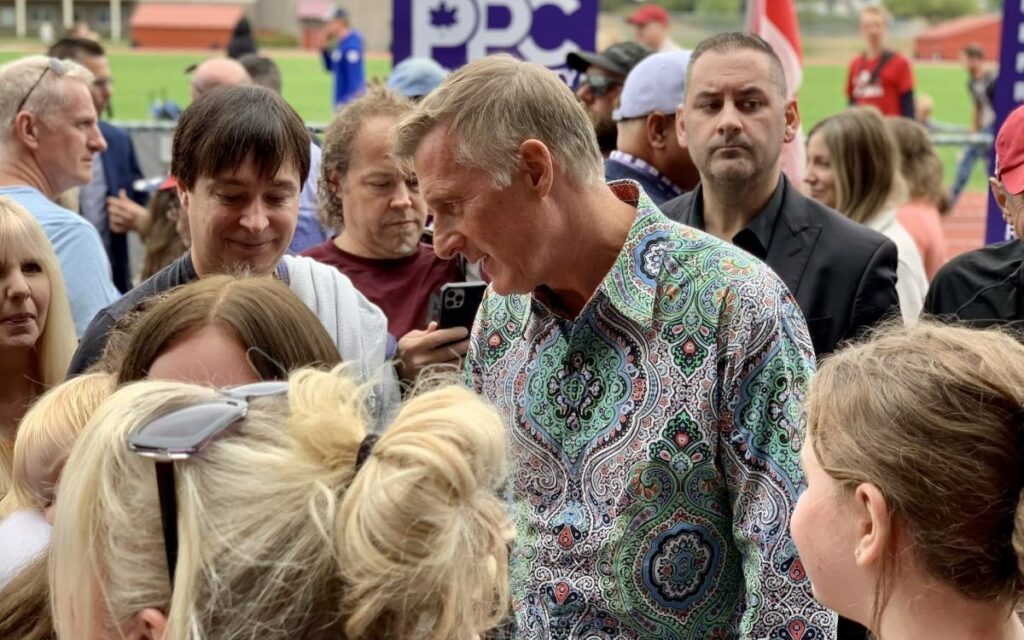 The latest federal public opinion polls have the People’s Party of Canada (PPC) capturing anywhere from 4 to 8 per cent of the popular vote. For a party that received a mere 1.6 per cent of all ballots cast just two years ago, that’s a considerable jump in support.

But where, exactly, is the PPC’s support coming from?

At first blush, it may appear as though the party is siphoning exclusively from a pool of disenfranchised Conservative voters – after all, leader Maxime Bernier is a former Harper cabinet minister and almost became head of the party in 2017 – but closer examination reveals a different story.

To be sure, the PPC is pulling support from the Conservatives. But to say Bernier’s populist party is pulling exclusively, or even primarily from the Tories would be an unfounded assumption – unfounded by both the data and on-the-ground experience.

“We have seen tremendous momentum building in our campaign,” said Niagara Centre PPC candidate Michael Kimmons. “One of the main reasons for this is that our support is spanning the entire political spectrum.”

According to at least one poll, Niagara Centre has the distinction of being the first riding this federal election to have the PPC at double digits. But, as Kimmons indicates, that’s not coming at the sole expense of the Conservatives.

In fact, Kimmons’ colleague in Niagara Falls Peter Taras said that he’s seen more Liberals embrace the PPC cause rather than Conservatives.

“You would expect most of our support coming from traditionally Conservative voters, but I have personally heard from more Liberals that are voting for the PPC, because they believe Justin Trudeau is out of touch with the people,” said Taras.

“On Sunday, I met a 53 year old man who has never voted, but he told me that he voted PPC in the advance polls. We are changing hearts and minds, one person at a time.”

In regard to Taras’ latter point, the PPC has seized upon pandemic politics to tap another hitherto undiscussed demographic: those who normally don’t vote.

“We are also gaining a lot of traction from those who have never voted, or haven’t voted for many years,” said Niagara Centre’s Kimmons. “This is a large demographic as we had 32,000 people not vote in our riding last election.”

Similarly, St. Catharines PPC Rebecca Hahn said that, while much of her support is still coming from traditional Conservatives, it is also stemming from “a large number of constituents who have never voted.”

“Demographically speaking, there’s a wide range from first-time voters to senior citizens,” said Hahn. “Notably, I have a lot of support from families who escaped Communism and came to Canada for a better life. Many express their concern for the direction our country is taking and see the People’s Party as the only party standing up for their rights and freedoms.”

In a recent article for The Line, veteran pollster John Wright explained to Matt Gurney that the PPC appears to be poaching votes from across the political spectrum, but – as Hahn, Kimmons, and Taras have all observed throughout the campaign – the party seems to be gaining a lot of its support from the traditionally apolitical.

“This was Wright’s hunch,” relayed Gurney. “Some skimming from all the parties, but mostly a mobilization of millions of typically non-voting Canadians who have had enough of lockdowns and economic pain and masking”.

A September 5 poll by Abacus demonstrated that of those planning to vote PPC in 2021, a small percentage voted Liberal or NDP in the last election, 3 per cent voted Conservative, while 4 per cent voted Green and a full 5 per cent did not vote at all.

Thus, instead of a coherent, unified movement, the PPC support base seems to be a mosaic of dissatisfied voters from across the political spectrum and a healthy contingent of the 33 per cent of eligible Canadians who, for whatever reason, decided to stay home in 2019. 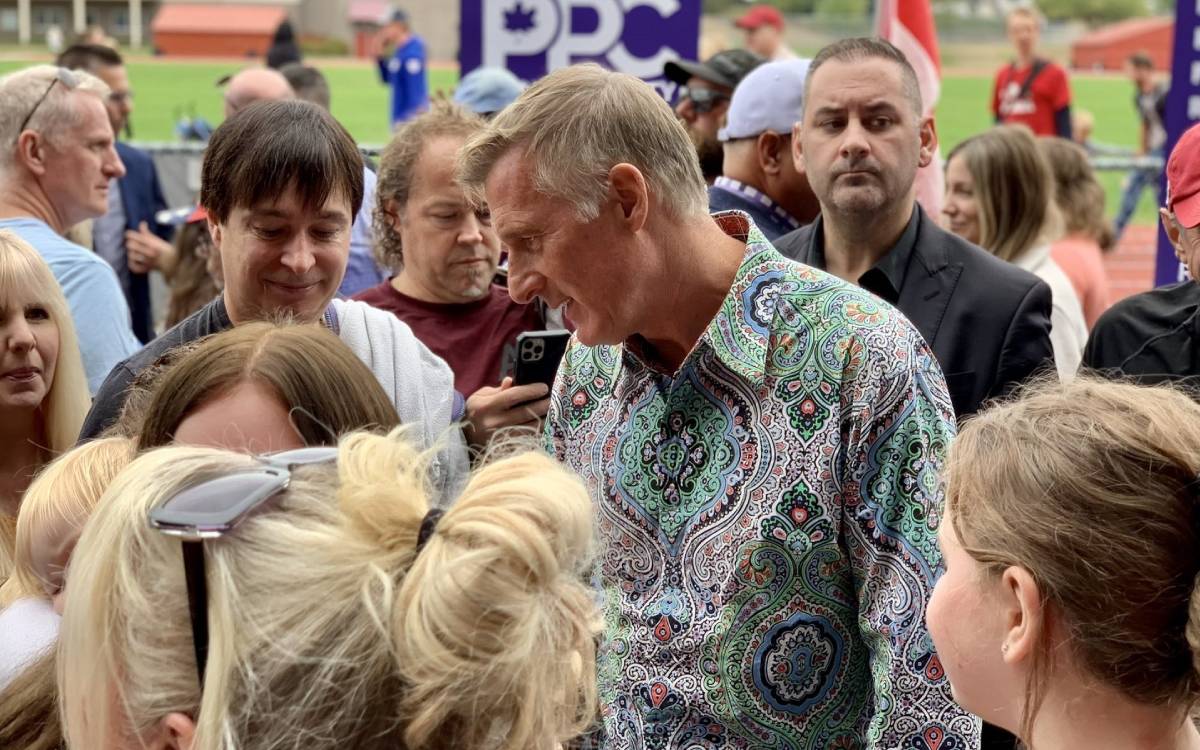