Hardworking Ontarians need help, and Ford can give it to them 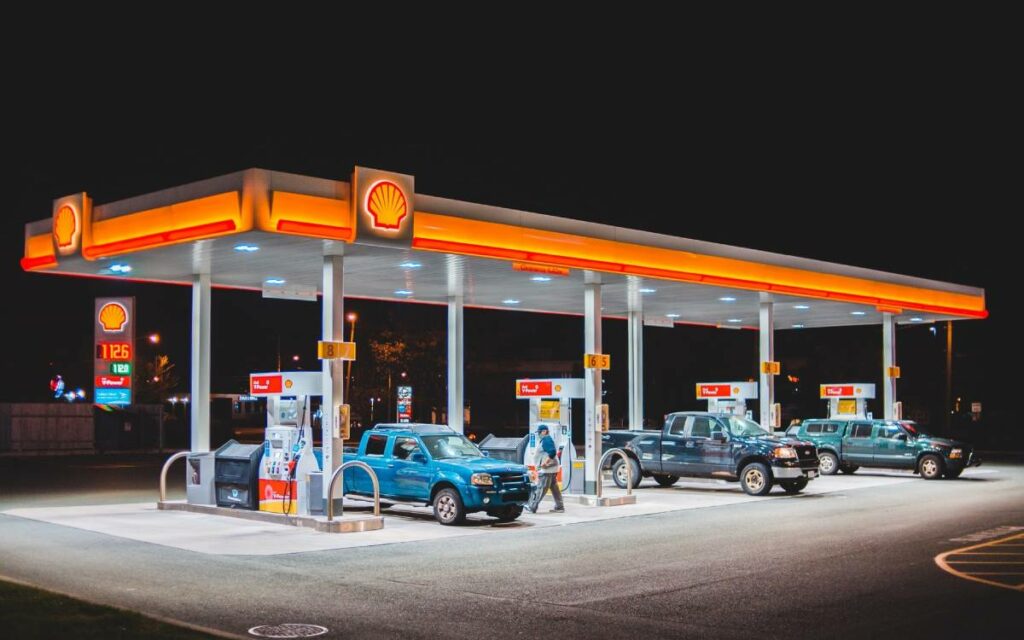 Going for a drive is one of the few things families can do to get out of the house, but now they’re being hit with gas prices that have spiked to their highest point in two years. Filling up a minivan now costs $95.

But it shouldn’t cost that much because Premier Doug Ford promised to provide tax relief at the pump.

When Ford was angling to become premier in the 2018 election, he was very concerned by the province’s high gas prices.

“Every day, I hear from people who are fed up,” said Ford. “Fed up with being gouged at the pump.”

Ford recognized that high gas prices meant millions of Ontarians were struggling to pay their bills with “no end or relief in sight.”

More importantly, Ford promised to give Ontarians that relief by lowering gas prices by 10 cents per litre.

Ford was speaking to the thousands of hardworking Ontarians who often get stuck in traffic for hours on end commuting from their suburban homes to their downtown jobs.

Soon after being elected, Ford delivered on part one of that promise. Ontario’s cap-and-trade regime is gone, although it’s been replaced with the federal carbon tax.

Ottawa’s actions are out of his control, but Ford has yet to fully deliver on his own promise. As gas prices reached their highest levels in nearly two years in Toronto last weekend, Ford needs to cut the gas excise tax.

Cutting gas taxes by 5.7 cents per litre is more than reasonable when one looks at the entire gas tax regime. Last month, drivers paid an average of 45.5 cents per litre in taxes when filling up their gas tanks, according to the government of Ontario. Thanks to the Trudeau government’s carbon tax hike on April 1, that number went up to 47.8 cents per litre. That means there’s $35.85 in tax when a family fills up the minivan for a Sunday afternoon drive.

That’s too much of our hard-earned wages going into government coffers.

The reality is that hardworking families across the province have seen their budgets squeezed.

They’re struggling through lockdowns, shutdowns, and job losses as we continue to confront COVID-19.

Working Ontarians need help, and Ford can give it to them. He should honour his 2018 gas tax promise and give hardworking families a chance to get an extra ice cream or two.

Jay Goldberg in the Interim Ontario Director at the Canadian Taxpayers Federation (CTF). This article was first published on the CTF website April 9, 2021. Republished here with permission. 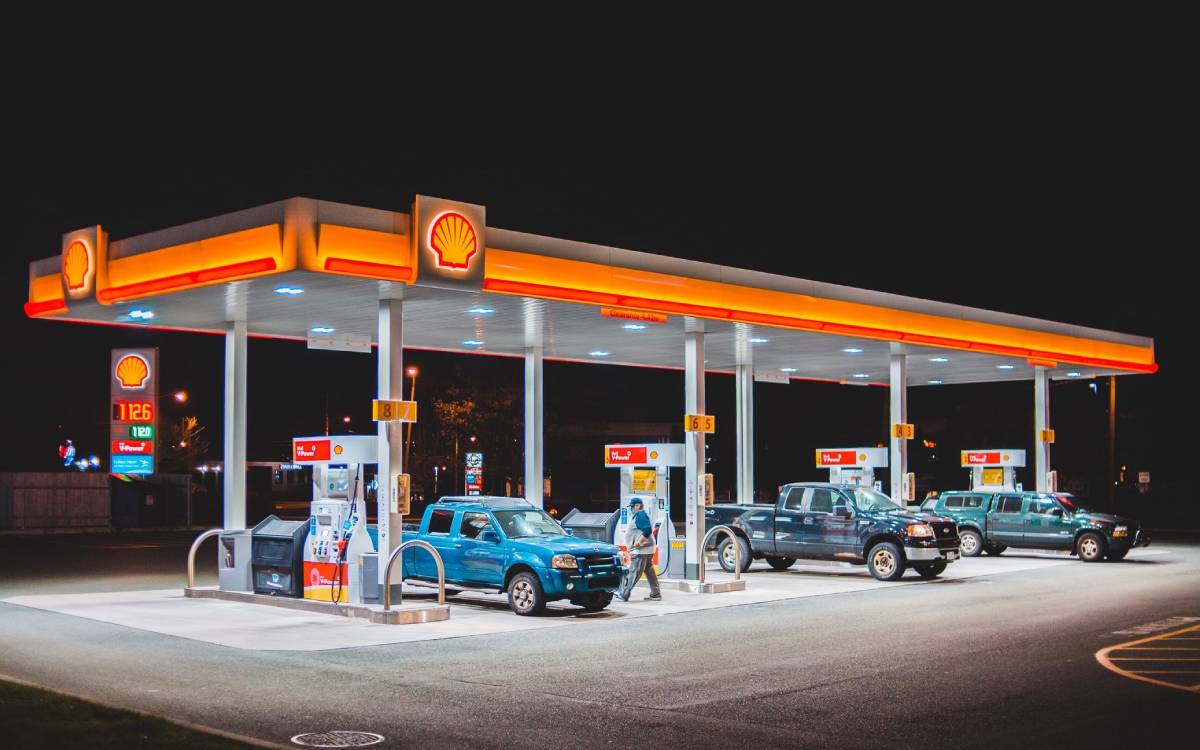