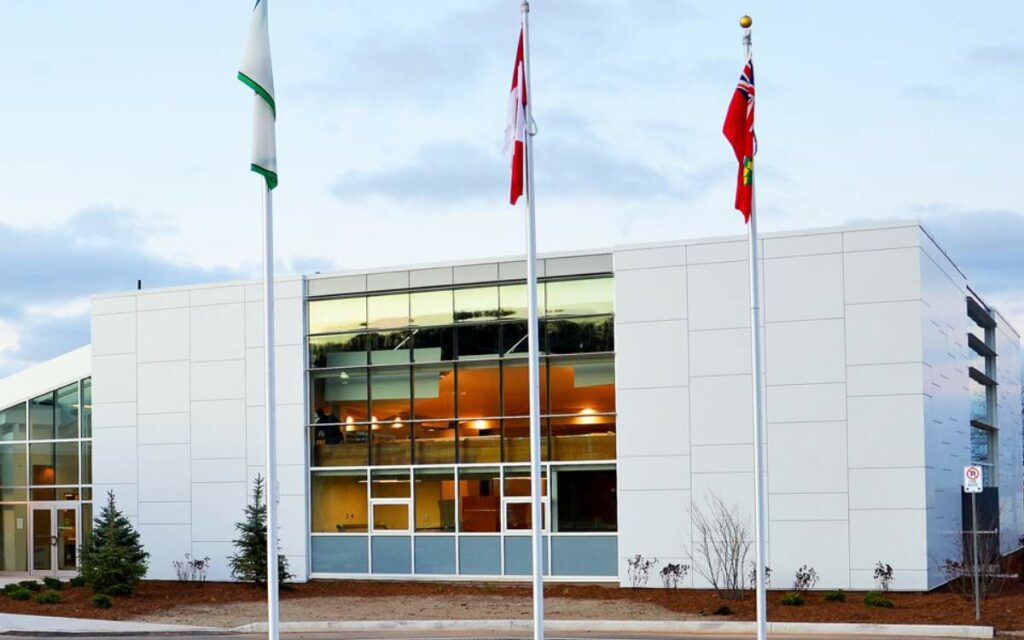 The municipal administrator previously served as CAO for Niagara Region and the Town of Fort Erie. Pictured is Grimsby town hall. Photo credit: Town of Grimsby

The Town of Grimsby and its top bureaucrat have agreed to part ways.

In an announcement Thursday, Grimsby revealed that as of Dec. 5, 2022, Harry Schlange will no longer be employed as the municipality’s Chief Administrative Officer (CAO).

The two parties “mutually agreed” on Schlange’s departure, though no reason for the split was provided.

“I was very fortunate to lead a great team that has led the way for significant and major accomplishments that will have a legacy impact on Grimsby’s future. I wish Council and Staff much success this term,” Schlange said in a statement.

Schlange started as CAO at the Town of Grimsby in 2019.

Throughout his short tenure with the municipality, the CAO, Mayor Jeff Jordan, and a handful councillors reportedly butted heads on a number of issues, including Schlange’s decision to fire three senior staff members in early 2021.

A petition started by a Grimsby citizen group called on the province to investigate the Grimsby CAO’s hiring and actions while in office. The petition garnered more than 500 signatures in less than 24 hours.

The Town’s current clerk and director of legislative services Sarah Kim will fill in as acting CAO while the municipality conducts a “robust candidate search” for a permanent replacement.

In addition to CAO, Schlange also served as Grimsby’s director of planning for the better part of 2022, after he appointed himself to the role when Antonietta Minichillo left for a job with the Town of Caledon earlier this year. As such, the Town also intends to find a suitable replacement to head up its planning department.

“We look forward to the beginning of a new term of Council that holds opportunities for many exciting projects and priorities to take shape. We wish Mr. Schlange well,” Mayor Jordan said.

Schlange’s career as a municipal administrator has experienced several stops and starts over the last decade.

Prior to being hired as CAO at the Town of Grimsby, Schlange served as Brampton’s top bureaucratic from mid-2016 until the end of 2018. Mayor of Brampton Patrick Brown decided to “part ways” with Schlange shortly after the former took municipal office for the first time.