Has any other election been as strange as the 2018 Ontario General Election? 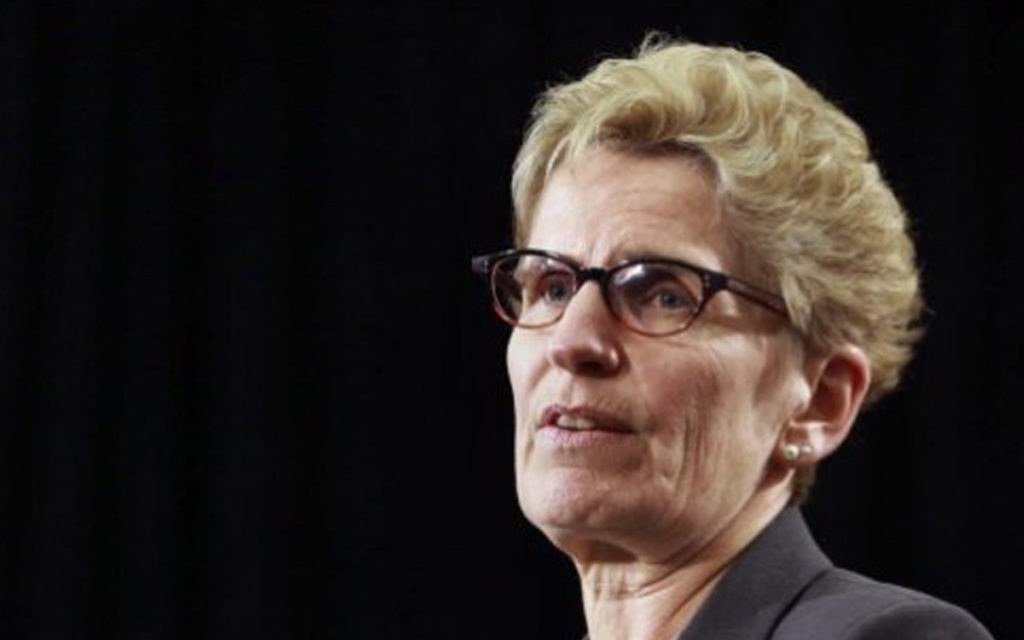 Given the run up to this election and the weirdness from each of the three main Party campaigns, I’d venture to say that there has not been an election this strange since the “Dooms Day Election” of 1917, when then Prime Minister Borden- fighting against Wilfrid Laurier tried to create a win by introducing the strangest of legislative initiatives.  It backfired.

Sound familiar? In a sense, the Wynne Government took great pains to move the government so far to left with legislative and policies decisions that long-time Liberals scratched their heads wondering if this was really the Liberal Party anymore.  The Budget in 2018 was likely the last straw for Wynne’s government, notwithstanding that her popularity had taken the biggest hit in polling history – the lowest at 12% – the promise of a balanced Budget was thrown to the curb so that the science experiment created by Wynne and her brain-trust to control the left of the political spectrum would pay dividends – they thought.

They could not have been further from reality.

Ontario is a centrist province.  Always has been!  The Party that controls the centre – or gravitates to it with policies invariably wins government and retains it.

So, when Campaign 2018 in Ontario hit the hustings, the battle lines were drawn.  The Wynne Liberals at the centre left – wallowing, the Horwath New Democrats at the far left and going even further left – shoring up their numbers,  and the Ford Tories singularly holding the far right and staying there – in hope to swing the province back to some modicum of centrism.

Campaigns are about themes.  Generally, few campaigns are won on the record of the government – they are always about hope and creating more hope.  The Horwath campaign bounded out of the gates with a cheery, positive almost pitch perfect start and her polling numbers reflected that from the start. At the same time, the Ford campaign – if that’s what it could be called, was equally buoyant.  The Progressive Conservatives chose not to have a campaign bus and focused most of the Party’s attention on Doug Ford and his “Help is on the way” slogan. It seemed to catch fire.  That coupled with the “buck a beer” slogan seemed to generate support from voters looking for a break.  Conversely, the Liberal campaign seemed to start off sluggishly. But at the debate – 2 weeks before election day, Wynne caught fire. She was stellar in the debate and won the contest – but her polling numbers didn’t move a bit.  With the prospect of a pure blow out – meaning no seats – Wynne did the unimaginable – she quit the race!  She did what no leader ever did in Ontario political history – retreated because she felt voters didn’t like her.  When asked why the Party chose this course of action, pundits in her camp said it was designed to “free up” voters to vote their conscience – with the proviso that they vote strategically to ensure that Liberals (without Kathleen Wynne) would get elected and provide the kind of check and balance between the far-right Ford Tories and the far-left Horwath New Democrats.

The outcome, of course, is inevitable.  The Liberals are excoriated and forced into political wilderness, the Tories assume Government and the New Democrats will form the Official Opposition.  The next provincial election will be in 2022 – 4 years from today.

There are lessons to be learned for certain. Sorry – not sorry – doesn’t cut it. Voters demand authenticity and they want leaders who don’t operate in secret. The Liberals under Wynne may have started out as authentic but lost their appeal when they moved legislative initiatives that scared off even traditional Liberal supporters. She will go down in history as a very bad politician.  The Progressive Conservative Party has a unique leader, but many talented people in the caucus from which the leader can choose to govern. The New Democrats may be Official Opposition and may need to take a lesson from their federal cousins on how best to stay there.

The new Government’s transition will be over the next month followed by a swearing in at Queen’s Park. It is the dawn of a new era in politics in Ontario and many more stories to follow.  What a crazy campaign – what a strange time in Ontario politics.  Stay tuned!

Marc Kealey is the Principal at K&A Inc., one of Canada’s premiere public policy and management consulting firms. Marc is a former advisor to a Prime Minister of Canada and a Premier of Ontario.  He lectures globally on politics and public policy and authored a definitive analysis of Ontario’s election – copies are available by writing info@kealeyandassociates.com