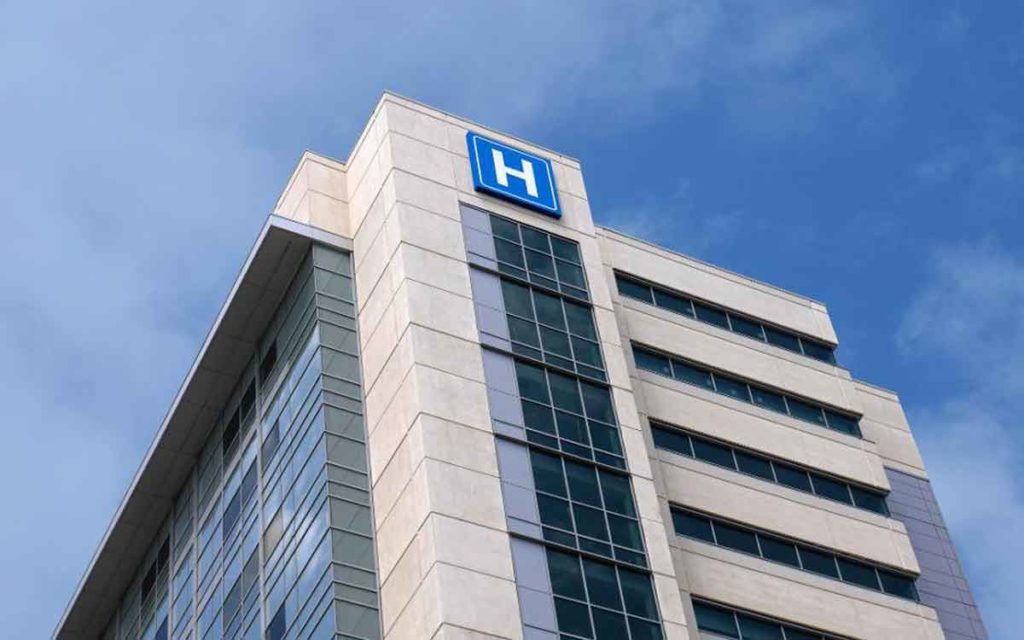 As would be expected with such a serious crisis such as the COVID-19 virus, there has been much handwringing, second guessing and criticism about what governments have done to contend with the emergency.  The Canadian health care system has understandably been a focus of much commentary, positive and negative, and many different suggestions are being made regarding what changes should happen to better prepare Canada for such a crisis in future.

One observation that has been made in other countries that, unlike Canada, have a comprehensive network of private health clinics, is that these medical facilities provided a necessary alternative in the crisis to permit regular surgeries and other procedures to continue while public hospitals could concentrate on COVID-19 patients.  In Canada, our public primary care system had to cancel thousands of scheduled operations that may have been deemed elective, but inflicted much pain and suffering on people that could not access treatment in a timely manner, many of whom had their condition worsen in a permanent way.  International research has for decades demonstrated that the highest performing health care systems in the world incorporate a mix of private and public facilities, and achieve better health outcomes at lower per capita cost than Canada as a result.  Although many Canadians have concluded that throwing even more taxpayer dollars at health care than we currently do will be an inevitable post-COVID-19 reaction of governments, experience in other countries shows that sensible structural change of the Canadian system would be a much better course to improve efficiencies, especially considering that Canada is currently one of the biggest per capita spenders in the world on health care.

Many recommendations for change have been directed at Canada’s long term care (LTC) system, as that is where many of the outbreaks and over 80 per cent of total deaths from the virus have taken place.  Some recent suggestions that have been made include having the federal government take over LTC centres from the provinces and converting all LTC facilities to public ownership versus the current mix of private and public ownership.  With respect to health care spending in general, including long term care, much mischief has been made for decades between the federal and provincial levels of government.  Provinces perennially complain the federal government is not transferring sufficient monies to the provinces for health care, while at the same time it has been shown that provinces regularly use funds supposedly designated for health care for other purposes.  Although an ideal solution would be to eliminate transfers between governments completely, that is impractical in Canada where the transfer payments system has been in place for a very long time and will be difficult to change.  A more feasible approach would be to beef up accountability to ensure that every dollar the provinces receive from the federal government for health care is spent accordingly. As to private versus public ownership of these facilities, there have been serious outbreaks and high death counts in LTC centres of all kinds.  A more rigorous approach to regulation and inspection of these facilities would be much more practical and effective than a costly, wholesale restructuring of the system.  It is also worth noting that this is far from just a Canadian problem, as every country in the world has experienced a horrific situation with Covid19 in their homes for the elderly because of the combination of a highly vulnerable population and a highly contagious, deadly virus we are still struggling to understand.

Crises are always a catalyst for change, and despite some past smugness among Canadians that our health care system performs well and is “one of the best in the world”, this hasn’t actually been true for some time.  Changes are needed, but not necessarily along the lines that many groups are proposing in their eagerness to take advantage of the current crisis to bring about self-serving reforms. A rare and extraordinary emergency such as COVID-19 should also not be used to make drastic changes that will very  likely not be needed again, can create their own problems and are often overly costly to society with no commensurate benefit.  Considering how cash-strapped all governments will be once the worst of the COVID-19 crisis has passed, solutions that involve enhancing efficiencies and improving health outcomes for Canadians should be favoured over simply throwing more money at the current system. 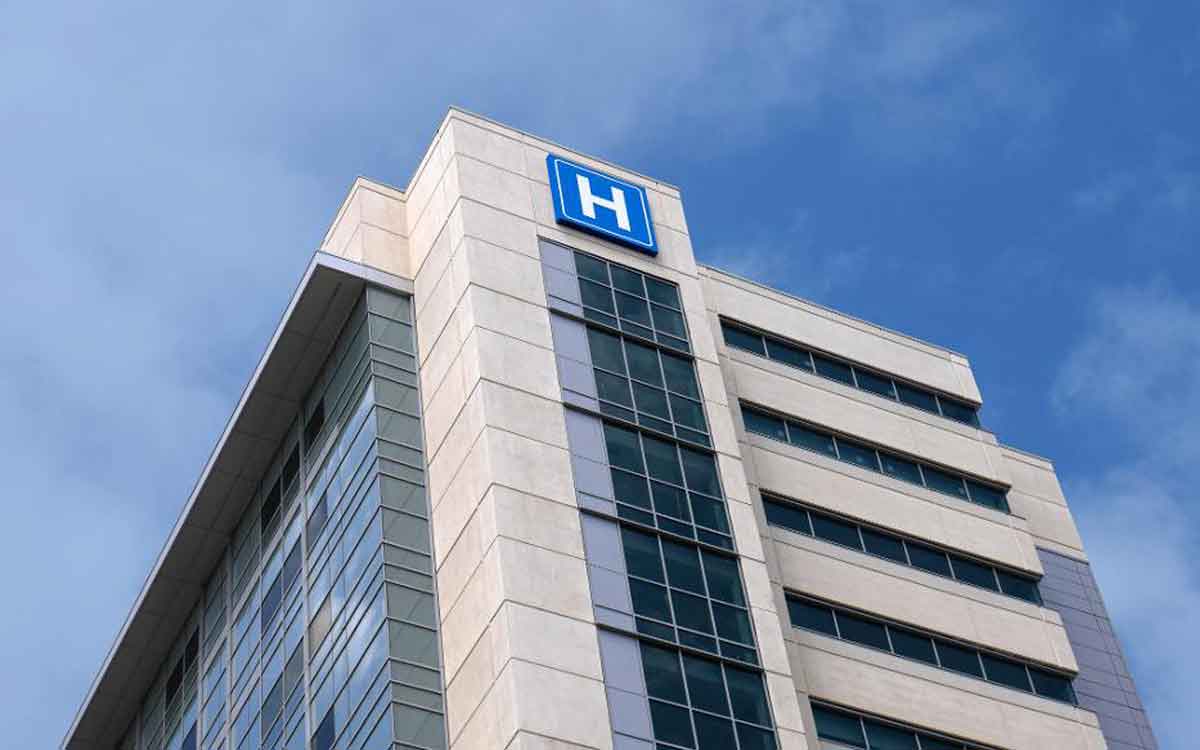