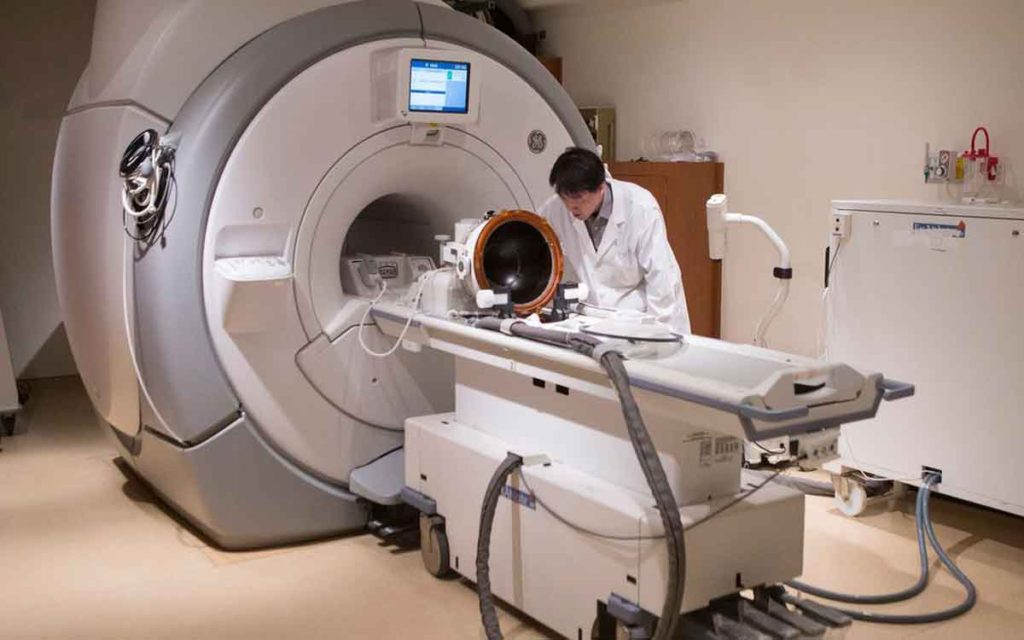 Most people who have dealt with the Ontario health care system in recent years have been disappointed. Long delays, bureaucratic snafus, so-called “hallway healthcare”, shortage of family doctors and administrative incompetence seem to be the norm.  Yet despite all of the evident problems, there is still an enormous amount of resistance to change it, and there remain a significant number of Canadians who mistakenly believe that we have “the best health care system in the world”.

The Ford government prioritized improving health care in the province right from the start of their mandate, and put an experienced, competent Minister, Christine Elliott, in charge.  In just over a year, they have announced a complete restructuring of the system in the Connecting Care Act legislation, creating a super agency called Ontario Health to consolidate the many disparate parts of the system and eliminate excessive bureaucracy such as the Local Health Integration Networks (LHINs).  Given the magnitude of such an undertaking, it will be some time before we know if this will actually work to improve the system, and the Conservatives have devoted a considerable amount of tax dollars and political capital to its success.  All of the usual naysayers have been highly critical, with their main accusation being that what the government really has in mind is privatizing the public health care system.

All of the critics, largely comprised of public sector unions and opposition parties, have their own self-interest and self-preservation in mind when they disparage the Conservatives’ attempts to repair our broken health care system.  Unfortunately, even the Conservatives themselves deny any structural deviation from the existing “public” system, with Minister Elliott herself frequently disclaiming any attempts at privatizing are underway.  Yet many of the key problems with the system are a direct result of having a public sector monopoly oversee most aspects of health care.

Foolishly, too many Ontarians and other Canadians have bought into the fiction that privatization is bad, with the dysfunctional American system virtually always used as the comparator. Yet for decades, research comparing health care systems around the world has consistently and resoundingly shown that the best systems combine a mix of public and private health care providers within a single payer framework.  This is not the dreaded “two-tier” monster, but rather a model that still provides universal coverage but is more efficient and less costly because there is a greater amount of efficiency-enhancing competition.  Countries like Australia, New Zealand, the UK, the Netherlands, Sweden and Germany routinely top the global rankings, and all incorporate a much greater proportion of private sector providers than does Canada, which does not even rank in the top 10.

It is ironic that, despite the pretense that Canada has a public system, we already have a number of private sector players and that number is growing as the public system fails to meet people’s needs.  Why not end our denial and encourage the entry of even more private providers to reduce waiting lists and upgrade health outcomes at lower cost? The main argument against opening up the system to more private players that is always put forward by the unions and other leftists is that only the rich will be able to afford top-notch care.  But does anyone seriously think that isn’t the case now, and always will be?  What is especially galling is that the very same politicians who praise our system and resist change have an annoying habit of seeking private health care when they personally face a health crisis, and often head to the US system they publicly revile.

Looking at the superior track record of other countries with a hybrid, single payer system, Ontarians may actually want to hope that the Conservative government does have a “hidden agenda” to incorporate more private providers into the existing system. Let’s ignore all those who selfishly pretend we don’t have a broken system because it suits their own interests, not those of the majority of Ontarians. Health care is far too important to be left to a government monopoly. 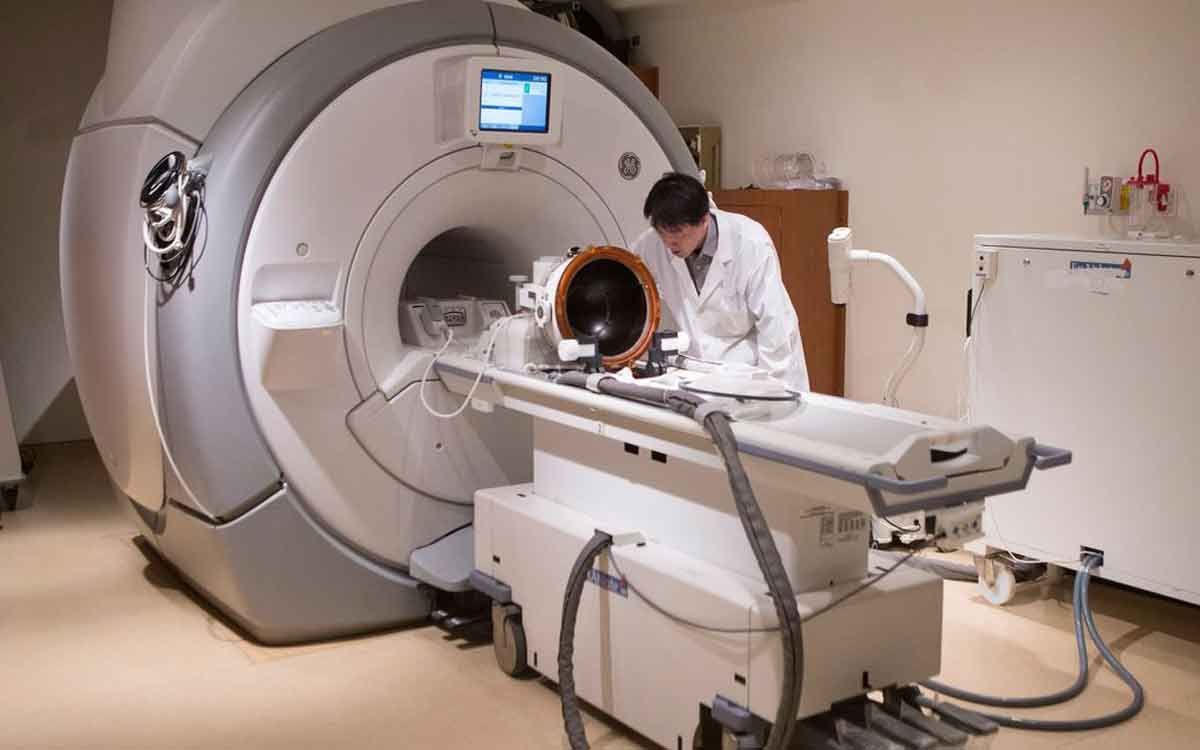