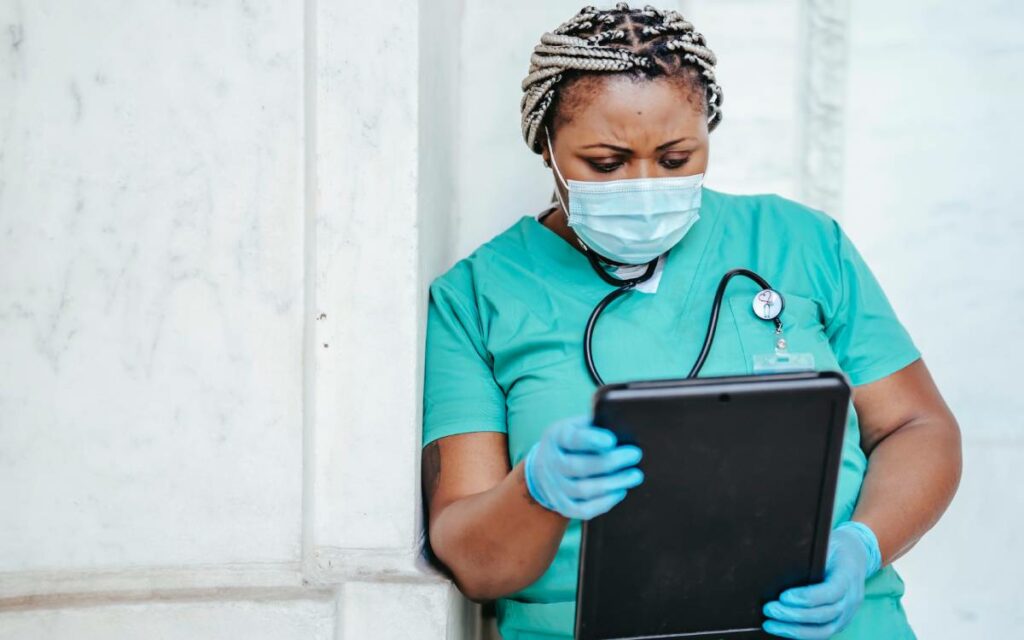 In recent weeks the federal Liberals have been desperately trying to find an effective “wedge” issue they can use in the election to make Conservatives look bad and divide Canadians. Early in the campaign, they trotted out the good old standby abortion question, claiming as they have so many times before that a Conservative government would undermine a woman’s right to choose. This fell flat as Conservative Leader Erin O’Toole restated his pro-choice position and the matter gained no traction among Canadians.

The next attempt at a wedge was for Trudeau to announce that he would impose mandatory vaccination on all federal government employees, contrary to statements he had made a few months ago. Trudeau claimed that the Conservatives would not impose this on federal workers, thereby endangering the health of Canadians and worsening the pandemic. Upon closer examination, it was revealed that in fact the Trudeau government position was to encourage vaccination and make provisions such as testing, masking, etc. for those who refused vaccination, which was exactly the same as O’Toole’s stance. Ooops! Another potential wedge issue bites the dust.

More recently, the Liberals have settled on private health care as a target. Deputy Prime Minister Chrystia Freeland tweeted a heavily and selectively edited video of Erin O’Toole from the Conservative leadership race saying some positive things about private clinics in Saskatchewan. The edited video left out some of O’Toole’s other pertinent remarks supportive of universal access to health care. The Liberals have gone on to claim that a Conservative government would undermine Canada’s public health care system by permitting more private care. Even left-leaning social media platform Twitter called foul on Freeland’s message, calling it “manipulated media”.  Yet so far in the run-up to the election, the Liberals seem to be doubling down on the public-private health care issue. The coming weeks will be telling as to whether Canadians are buying this bogus argument or not.

However, the real shame about this discussion is that once again myths about the Canadian health care system are being promoted, and a truly adult conversation about the very real problems with our system is once again not taking place. The number one myth is that Canada has one of the best health care systems in the world. For years, every single reputable study has shown that this is not true, and we regularly lag behind most other developed countries in terms of wait times, overall health outcomes, doctors per capita, access to nurses, numbers of acute care beds, etc.

Another myth is that all we need to do is throw more money at health care and things will be fine. Once again, however, research shows that Canada is one of the biggest spenders per capita in the world on health care, yet we have inferior outcomes to countries that spend less than we do. Clearly money alone is not the answer.

Another myth, and the one that the Liberals and Conservatives were highlighting, is that Canada currently has a public, “one-tier” health care system. The reality is that there is a great deal of privately-provided health care in Canada, some of which is integrated with the public system and funded publicly and some of which stands alone. Private facilities include virtually all lab services, many private specialty clinics and most doctor’s offices, among others, and much of this ends up being financed by public monies. Hospitals are primarily in the public domain.

So, the question is not really whether private health care has a role in Canada – it already has a huge role – but how much of it should be integrated with the public system and funded with tax dollars, and how much should remain strictly private and paid for out-of-pocket by those who are willing to pay extra to avoid long waits or obtain procedures not available in the public system. There is also the question of whether Canadians should be able to buy private insurance for primary health care, something that is currently not permitted.

A further misleading myth is that as long as we are doing better than the US, we must be doing OK. The US system is absurdly expensive because they do not have a single payer structure, which means administration costs are sky-high. When you see the exorbitant cost for a particular surgical procedure in the US, it is not unusual for about half of that to go to administration. The other key problem in the US is that the system is not universal, and about 10 per cent of Americans do not have health care insurance. But instead of Canadians feeling smug that our system is better than the US, we should be looking outside of North America at systems that are much better than Canada’s. In a recent study by the Commonwealth Fund, for instance, Canada ranked 10 out of 11 countries examined – ahead of the US, but behind Norway, the Netherlands, Australia, the UK, Germany, New Zealand, Sweden and France.

Opponents to private health care always claim that too much private care will divert expertise and resources from the public system, yet countries with better health care than Canada have proven repeatedly that this is not the case. It is also very telling that so many politicians who claim to support the public system seek out private clinics or go out of the country when they personally need health care services.

As procedures in the public part of the health care system have bogged down in recent decades and wait lists have grown, private clinics have increasingly picked up the slack. Health care delivery is a provincial responsibility, and the various provinces have taken somewhat different approaches to the expansion of private health care.

The O’Toole comment that was so dishonestly misrepresented by the Liberals happened to pertain to private MRI clinics in Saskatchewan. Trudeau absurdly responded by saying he would claw back federal health transfer payments to Saskatchewan because it had permitted these clinics, even though his Liberal government has now been in power for almost six years and has never much bothered with this issue before. All other provinces also have such clinics, especially Quebec and Ontario, yet Trudeau singled out Saskatchewan for his threats. It is hard to believe that Trudeau’s foolish remarks didn’t have much more to do with the fact that Saskatchewan did not elect a single Liberal MP in the last election than any health care issue.