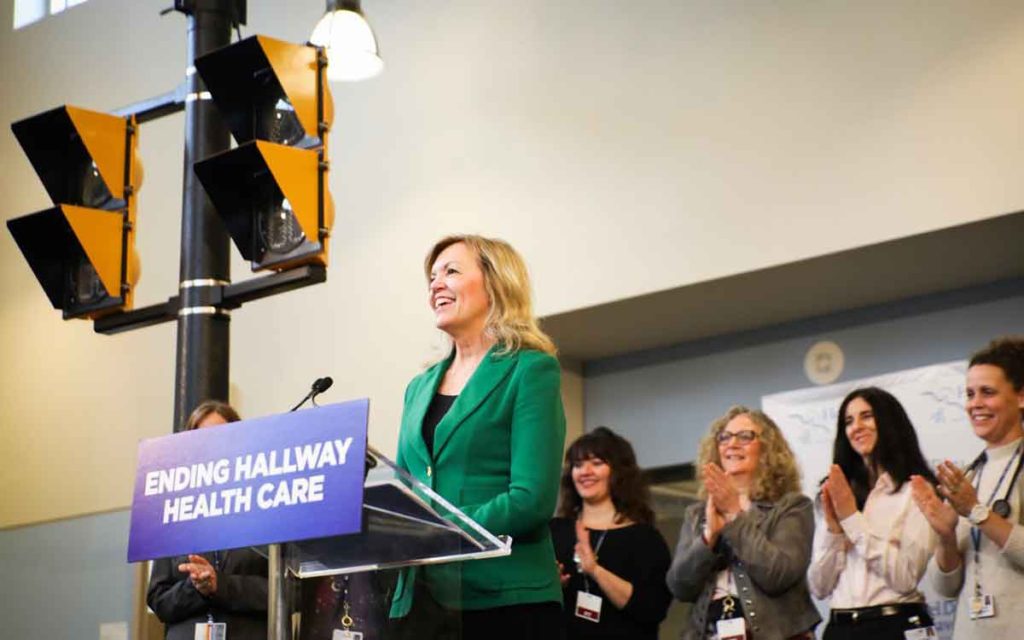 It was a busy end to the week as two high profile provincial cabinet ministers were in St. Catharines to make funding announcements. First, the province’s Minister of Infrastructure Monte McNaughton joined St. Catharines federal MP Chris Bittle to announce up to $400,000 to fund the replacement of 12 diesel engines for the St. Catharines transit bus fleet.

McNaughton then hustled over to Hotel Dieu Shaver Health and Rehabilitation Centre where he joined his cabinet colleague and Minister of Health and Long-Term Care Christine Elliott to reaffirm that their government will indeed follow through with a half million dollar planning grant that originally was a campaign promise made by the then governing Liberals leading up to the provincial election. The actual cash was welcome news as past Liberal campaign promises, like a new hospital in Niagara Falls, which was announced by the Liberals twice during the past two provincial campaigns but never came to fruition.

The funds will help Niagara’s only rehabilitation facility begin planning for an expansion of rehab beds that are much needed in Niagara. The healthcare facility has been making their case for expansion for years arguing it’s better for patients, their families and the healthcare system to have the right patient in the right bed at the right time. In other words, out of an acute care hospital and into a specialized rehabilitation facility that has the multi-disciplinary clinical expertise to improve the quality of their patient’s lives.

In a media release, Hotel Dieu Shaver’s Interim CEO, Lynne Pay said, “We are so pleased and proud that our provincial government has acknowledged the valuable role that rehabilitation services play in helping to alleviate hallway medicine and improve the quality of life of so many.” “With increased bed capacity and enhanced infrastructure, we can help so many more patients regain their independence and quality of life.”

In an interview with the Niagara Independent following the announcement, Minister Elliott said, “We know what a huge difference rehabilitation can make in a patient’s life; whether it’s getting them back to work, enjoying an active retirement or improving their overall quality of life.” She said, “it was a real pleasure to be at Hotel Dieu Shaver.”

The benefits of a rehab facility are something the province’s health minister knows firsthand. Just over a year ago the woman in charge of Ontario’s health care system got a patient’s perspective after suffering a serious head injury. As a result of fall at her cottage that knocked her out, Elliott ended up with a broken temporal bone at the base of her skull and was hospitalized for six weeks. She spent four days in intensive care at Toronto’s Sunnybrook hospital. Eventually she was transferred to Bridgepoint Active Healthcare where it took months of intensive rehab just to get her speech back and learn to walk again.

The minister has said that her experience will help her in her role in heading up a ministry that consumes nearly half the provincial budget and is always in the spotlight and consistently a top three issue among voters. While the opposition party constantly plays the “private healthcare” card, Elliott has said the people of Ontario aren’t interested in that. While the government has funding pressures and all programs and services can run more efficiently and cost savings can be found, Minister Elliott said, “I believe in the system we have, (in) universal access to our system. I think that is one of the key principles we all hold as being important and we want to make sure everyone has access to high quality health care.” 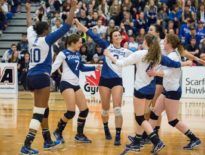 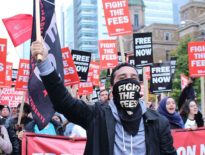