‘Heat or eat’ is back 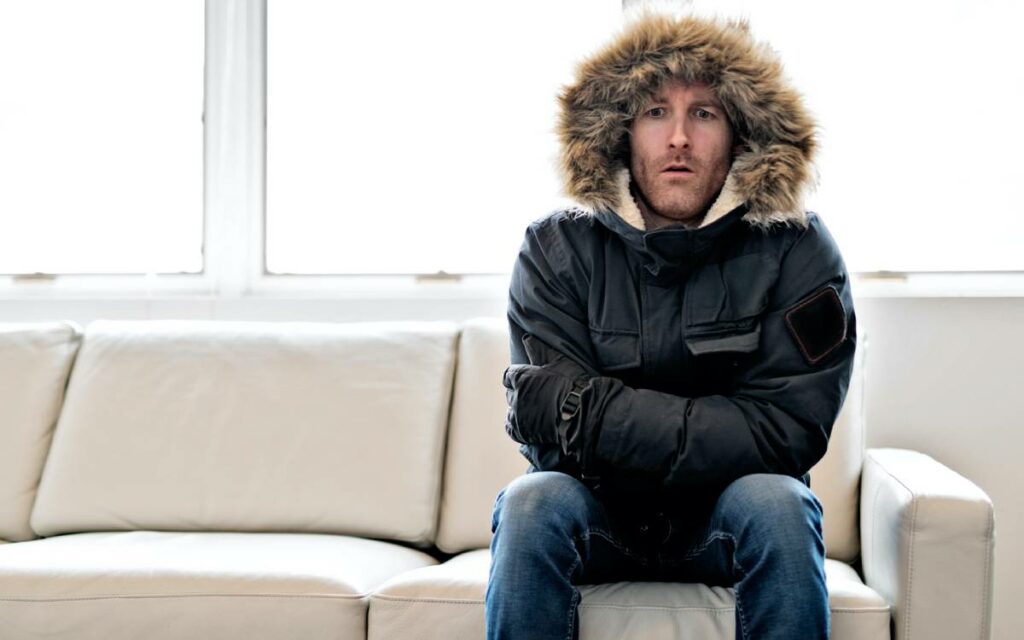 Leading up to the Thanksgiving weekend, it was hard not to notice the sky-high prices for gasoline as many people travelled to family gatherings for the holiday. Some of this was explained away by the customary uptick in gas prices prior to a long weekend, but even accounting for that temporary phenomenon gas prices have been high in recent weeks. Ontarians are now facing the highest gas prices they have seen in seven years.

We have also heard the dire warnings lately about the high natural gas prices coming this winter, which will make it difficult for many families to heat their home and put food on the table. Electricity costs also remain high in Ontario in particular, as they have been for many years as compared to other jurisdictions in Canada and the US, as the fallout from the Green Energy Act of the McGuinty and Wynne governments continues to affect the province.

Currently, some of the high energy costs have been caused by pandemic-related supply chain issues that have restricted supply when economies around the world were in lockdown mode, and now that economic activity is picking up again, demand is exceeding supply and driving up prices. That is a situation which will eventually sort itself out.

However, many of the countries around the world that are struggling with very high energy costs have only their own governments to blame, and the “green” policies they have imposed in recent years. The UK is a good example. Prime Minister Boris Johnson’s government has supported the goal of achieving net zero emissions by 2050 and has heavily subsidized alternative energy sources in an attempt to achieve that goal. Meanwhile, energy poverty is on the rise in the UK and provides lessons for Canada as to what we will be experiencing in the near future, if we are not already.

Our federal government is also endorsing the net zero by 2050 goal, heavily subsidizing expensive and unreliable green energy sources to supposedly achieve this goal, while at the same time implementing policies that discourage pipelines and the development of affordable and reliable fossil fuels that could relieve existing shortages at reasonable cost.

In Ontario, as prices at the pump climb, Premier Ford has come under fire for not fulfilling his 2018 election promise to reduce per litre gas prices by 10 cents. Early in his tenure, Ford did eliminate the previous Wynne government’s cap and trade levy, which would have saved 4.3 cents per litre if the Trudeau government’s carbon tax did not merely replace the Wynne levy and nullify any savings. The Ontario government could, however, proceed with reducing the excise tax by 5.7 cents per litre and at least provide some relief to overtaxed Ontarians. Of course, this commitment was made pre-pandemic, and before all of the enormous pandemic-related spending put Ontario’s finances in a very deep hole.  Despite the looming provincial election in mid-2022, the Ford government is likely going to be much more cautious about reducing taxes given its current difficult fiscal situation.

Going forward, the Trudeau government has committed to increasing the existing carbon tax every year from its current level of $40 per tonne to a maximum of $170 per tonne by 2030. And Trudeau has also stated that he will be introducing a second carbon tax, called the Clean Fuel Standard, set to be in force in 2022. As there is a transportation component to virtually everything we consume in Canada – and often a very significant one as we import a great deal of our basic necessities from other countries – this will sharply increase prices of pretty much everything we buy.

So, if you think things are expensive now, you ain’t seen nothing yet.

A survey of Canadians conducted by MNP Ltd. earlier this year showed that 53 per cent of respondents said they were $200 or less away from not being able to meet their monthly bills and other financial obligations. This finding was an all-time high in the consumer debt index, and a 10-percentage point increase from December 2020. Canadians were heavily in debt prior to the pandemic, and all of the pandemic-related economic and social shocks have only made matters worse. Instead of bringing in policies to relieve some of this stress, governments are mostly just piling on the cost increases.

The fact that enough Canadians seemed to support imposing these hardships on themselves by voting for the Trudeau Liberals in the recent federal election suggests that maybe enough pain is not yet being felt for people to realize the costs of green policies are not worth the marginal environmental benefits.  Or perhaps not enough Canadians have yet made the connection between voting for governments that promote policies that make the existence of average citizens so much more difficult.

In other countries where numerous people are facing the “heat or eat” decision, opposition to foolish green policies is growing and people are pushing back against governments that are making their lives so much more unaffordable. Such push-back will likely be coming to Canada soon, as it’s going to be a hard, cold, expensive winter.