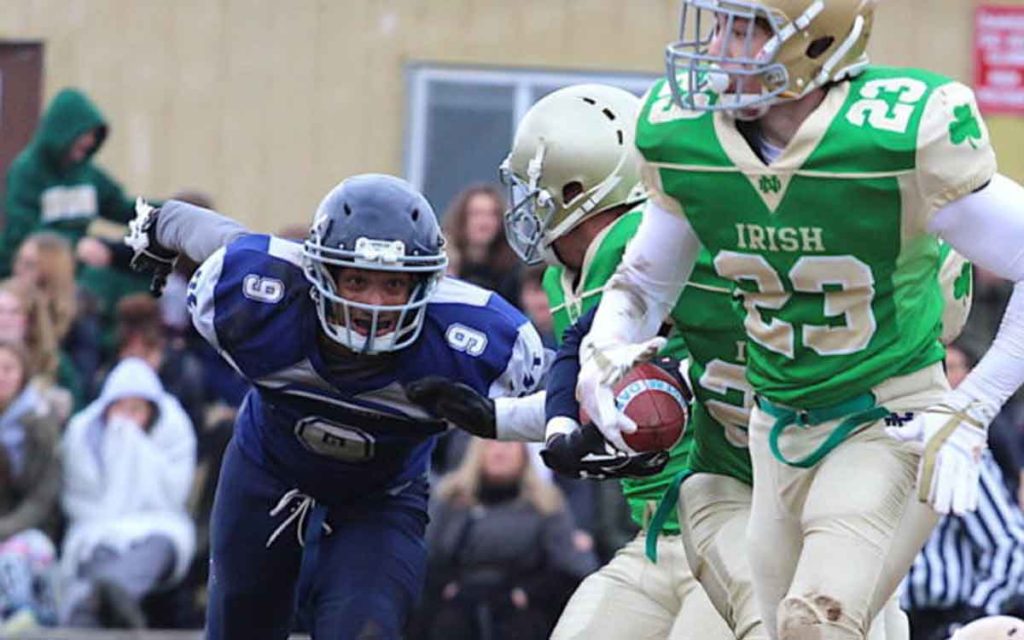 It’s a sure sign of fall. High school athletes are taking to the gridiron all across the region this week as high school football kicks off for another season.

Myer senior boys head coach Dave Buchanan said it will be a challenge to repeat in 2019 with the quality of competition in the four team Tier One league. The veteran coach said each school should be improved over last year. “Sir Winston was a young team the last couple of years and now they are older and more mature, Fort Erie is strong and they have good junior players coming up this year and Westlane/Stamford will be competitive.”

Talking about his own squad, Buchanan said his players will have to be dialed-in every game in order to be successful. “There’s a lot of competition for a number of spots this year. In past years we really knew going into the season who our starters would be. If we are 100 per cent focused and giving 100 per cent effort we should do well but if not, we are definitely beatable,” Buchanan explained.

Myer will start the season with a new quarterback and will also be trying to fill some holes due to injuries. “We’ve had a couple of key injuries including our running back and defensive end who are done for the year as well as one of our wide receivers will be out for six weeks.”

The Holy Cross Raiders are back on the football field after not fielding a team last year due to lack of numbers. It’s a problem many schools across Ontario are dealing with. Chris McLean of the NCAA said they are working hard to get more kids involved in sport. “Kids have different commitments like part time jobs and trying to finish high school in four years is more challenging. That last year of high school does impact the numbers.”

Both McLean and Myer coach Buchanan agree that all of the attention on concussions is playing a role in the dwindling participation numbers specific to football. “It’s an issue from here to Windsor,” said Buchanan. “There are fewer kids and concussions play a role. Society is very fearful of any kind of contact. Parents and kids are scared.”

Buchanan said there’s also a lack of coaches and officials.

The impact is being felt already around parts of the province. For example, York region high schools have no football this year.

Despite the challenges, both Buchanan and McLean are looking forward to an exciting and competitive season of high school football in Niagara. 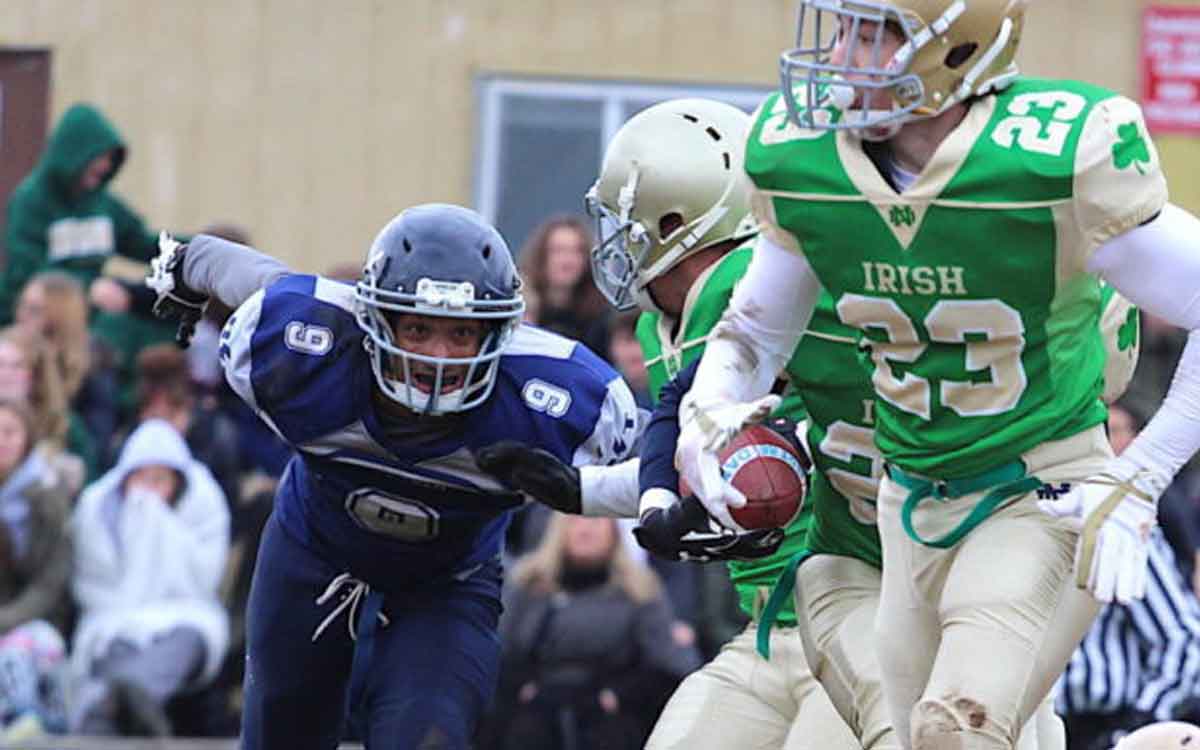