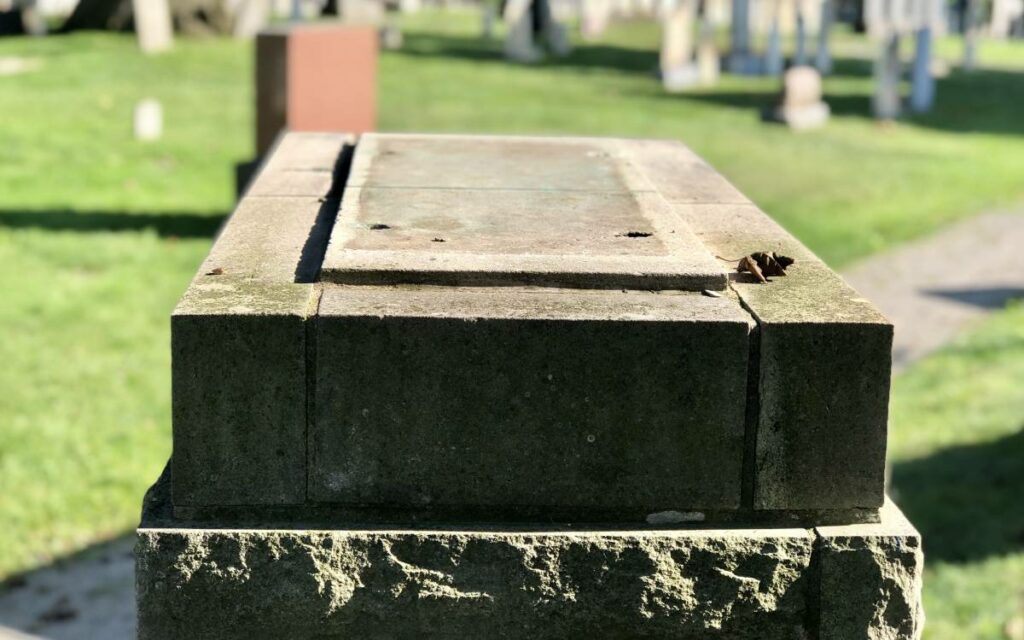 The granite platform where the sculpture of Gen. Drummond stood undisturbed for over three decades. The statue was stolen from Drummond Hill Cemetery at the end of September and was found, severely damaged, on Oct. 8, 2021. The City of Niagara Falls just recently gained repossession of the sculpture. Photo credit: The Niagara Independent/Nicholas Tibollo

The bronze statue of General Sir Gordon Drummond mounted on horseback that was stolen from its granite base at Drummond Hill Cemetery along Lundy’s Lane in Niagara Falls at the end of September has been located.

The roughly three-by-three-foot, 330 lb. sculpture was found by Niagara Regional Police in a wooded area near McLeod Rd. and Kalar Rd. in Niagara Falls.

The historic sculpture was returned to the City of Niagara Falls last week. Though partially intact, the statue is heavily damaged.

“It looks as though a Sawzall (handheld reciprocating saw) was used in numerous attempts to cut the statue. Many attempts were unsuccessful, but still did significant damage,” said the City’s manager of cemetery services Mark Richardson.

“They cut the head off the horse and then tried to cut it into pieces – but some parts of the sculpture are solid, some are not. They cut the arms off Gen. Drummond and the legs off the horse. The tail was almost cut off the horse, Gen Drummond’s head was also nearly cut off.”

A common technique employed by thieves hoping to sell stolen metal for scrap is to cut the item into smaller pieces to avoid detection.

While the collector value of the intact statue was estimated around $10,000 or higher, 330 lbs. of bronze would fetch around only $700 in today’s market.

Some of the sawn-off parts of the statue, like the horse’s head and Drummond’s sword, were recovered along with the main sculpture piece. However, certain segments such as the horse’s legs and Gen. Drummond’s arms were not relocated.

Formally named ‘Holding the High Ground’, the statue was sculpted by artist Ralph Sketch probably sometime in the mid to late 1980s and installed at Drummond Hill Cemetery around 1988-89. As the manager of culture and museums with the City of Niagara Falls Clark Bernat previously told The Niagara Independent, the statue holds immense historic, artistic, and sentimental value.

“We are certainly pleased to know that the statue has been found,” said Bernat.

“We are working with the cemeteries division to figure out the next best steps involved in returning the statue back into the cemetery. If the piece is damaged too extensively, we will have to work together to figure out what comes next.”

According to Mark Richardson, the cemeteries division hopes to see the statue repaired and reinstalled in its original location. But given the significant damage and missing pieces, that could prove challenging.

“It’ll really depend on the foundry and their comfort level with whether or not the statue is actually repairable. If it is, that would be ideal. If it’s not, then we’ll replace it – but one way or another, Gen. Drummond will be reinstalled.”

The investigation into the theft remains open, as police suspect the accused did not act alone.

Anyone who may have information about the incident or may know the whereabouts of other suspects is asked to contact the Niagara Regional Police at 905-688-4111, extension 1022200. 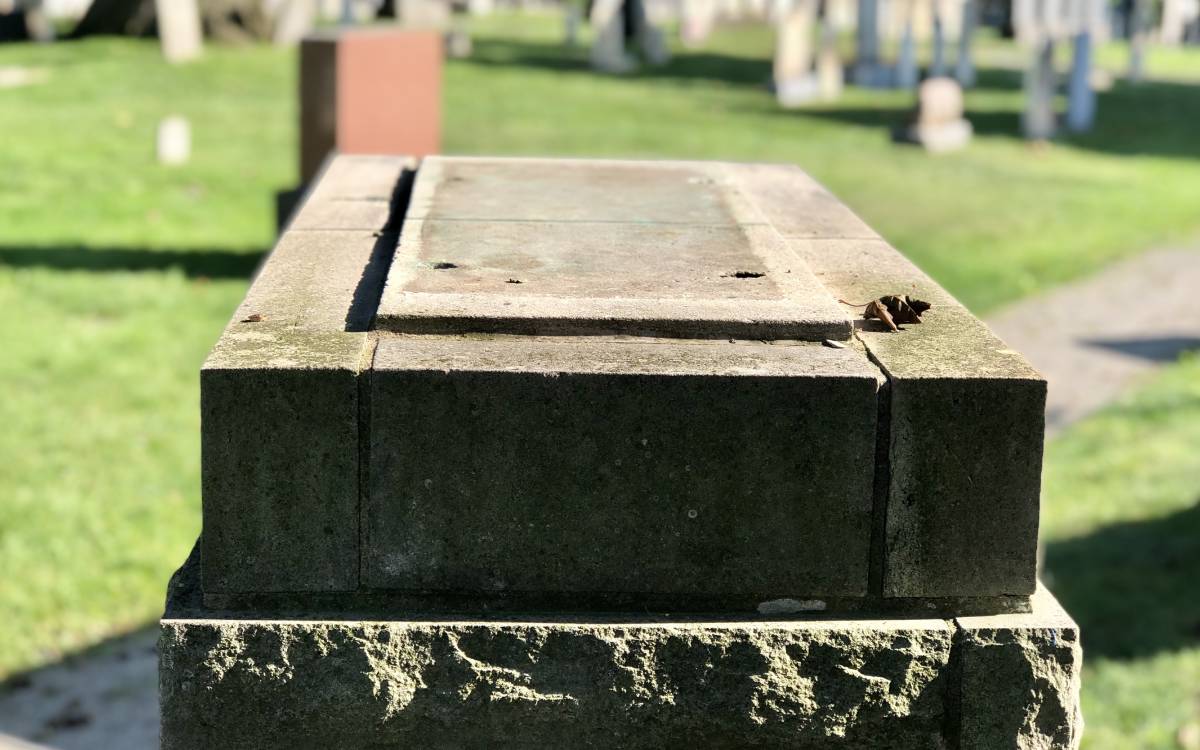