Housing board hands authority over to Regional Council 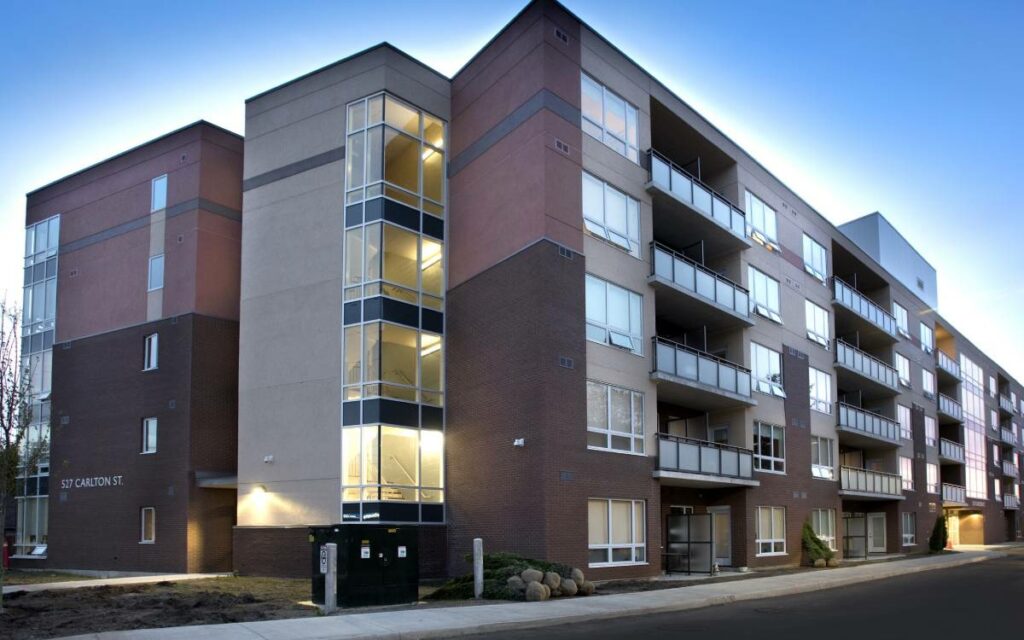 Niagara Regional Housing building at 527 Carlton Street in St. Catharines. The affordable living apartment building was completed in 2018 with funds from the federal and provincial governments, municipal grants, and NRH reserves.

That something like this would happen was predicted some 20 years ago when the provincial government downloaded subsidized housing to upper-tier municipalities under the Social Housing Reform Act, 2000.

The community directors of NRH have no vote now on most programs. Only bricks and mortar operations issues will be considered at board meetings. Regional Council will have all the real authority and the only authority to take action on regional housing issues.

The original By-law #1 enacted in 2002 established a board of 13 members: five regional councillors, five housing provider representatives (i.e. co-ops and non-profits), one tenant Region owned building, and two representatives of the public at large. The majority of the board, eight in all, were from the community as stakeholders or tenants.

There have been several changes to By-law #1 over the years, decreasing the number of community members to four and shifting the majority vote to the five regional councillors, while maintaining the role of the corporation and the board as service manager for the Region.

The original Letters Patent were issued in December 2001. The objects for which the NRH was incorporated as a non-profit corporation were: to buy or sell and operate, construct or renovate property and buildings for the purpose of social housing; to own and manage all publicly owned housing; to administer rent geared to income housing and non-for-profit housing programs; to provide housing programs for homeless and physically challenged; and to make recommendations to Regional Council on the supply and demands for low-income housing.

Special provisions were added to the original Letters Patent through application to the province.

Fast forward two decades. Now, as of May 26, 2021, representatives of the board have no vote at meetings of the members of the corporation, and there is only one member that can vote: Regional Council, not councillors (on the board), but the majority vote of Regional Council itself.

These latest changes to the by-law and Letters Patent have left community directors with a minority vote on the board and no vote at the members annual general meeting.

This arrangement puts Regional Council in charge, with the councillor members of the actual NRH board accounting for only five of 31 votes.

The advantage of this new structure may be that residents, clients, and service providers can now go directly to their regional councillor, or any and all regional councillors, with housing issues. Housing budgets and policies will now go through the Public Health and Social Services Committee (PHSSC), then to Regional Council.

The NRH board, especially the community representatives, will now play a very minor role in projects related to subsidized, affordable housing. The staff of the corporation will be split and most will be shuffled into the Region’s Community Services department. As a corporation, the NRH will now have nothing to do with managing tenants or assisting providers, like co-ops and non-profits, and will have nothing to do with waiting lists or evictions. The board and the corporation will only manage the operations of the Region owned buildings. That means they hire the roofer and the plumber and the heating and air conditioning contractor. They may manage any new builds, but that remains to be seen.

It is a far cry from the original plan developed through considerable public consultation and council debate back in 1998, after the province downloaded its public housing to Ontario’s various regions. There was significant debate at the time over the idea of a community led housing corporation versus a new housing department at the Region.

The community led corporation concept won the day at Regional Council back in 2001 and staff have been working ever since to bring housing into the Region’s Community Services department – they appear to have finally succeeded.

The housing corporation seems quite redundant now because it only deals with bricks and mortar and contractors.

Perhaps the community and clients of Niagara Regional Housing have much more confidence in the Region’s Community Services department and Council than they did in the late 90s/early 2000s. But the loss of the voice of community directors on anything but bricks and plumbing is regrettable. Perhaps the inclusion of more regional councillors can fill the gap. 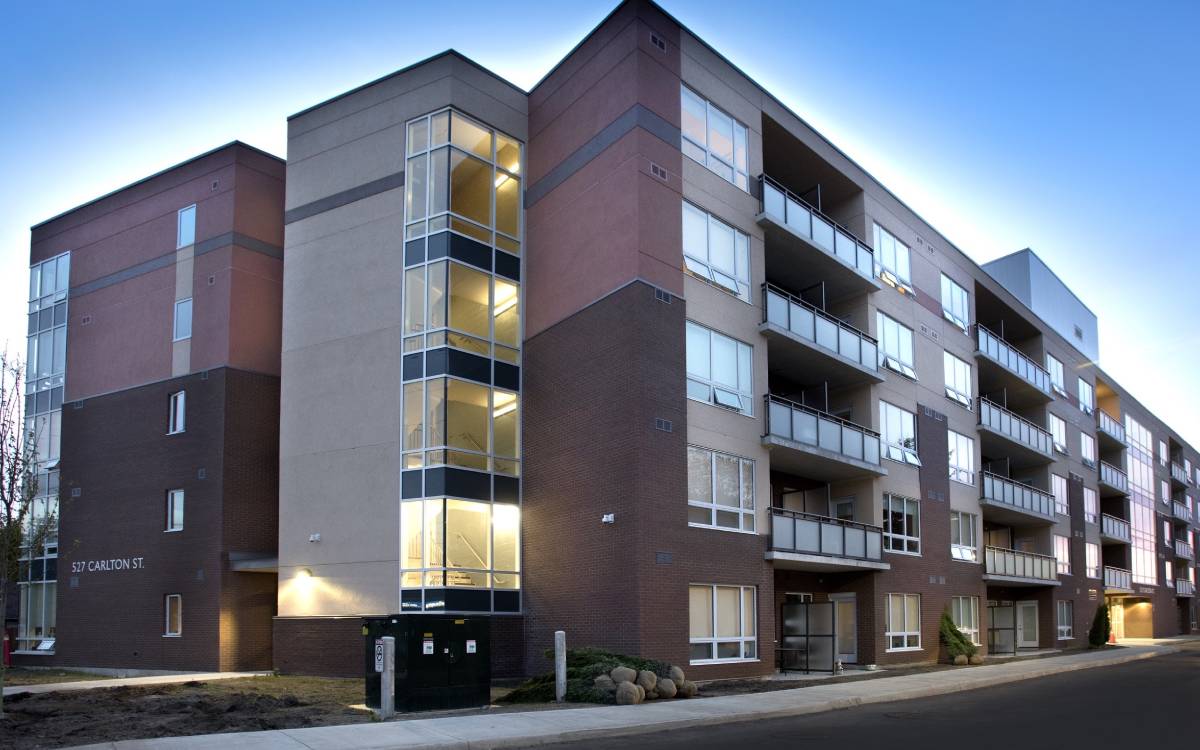