Houston, WE is a Problem. 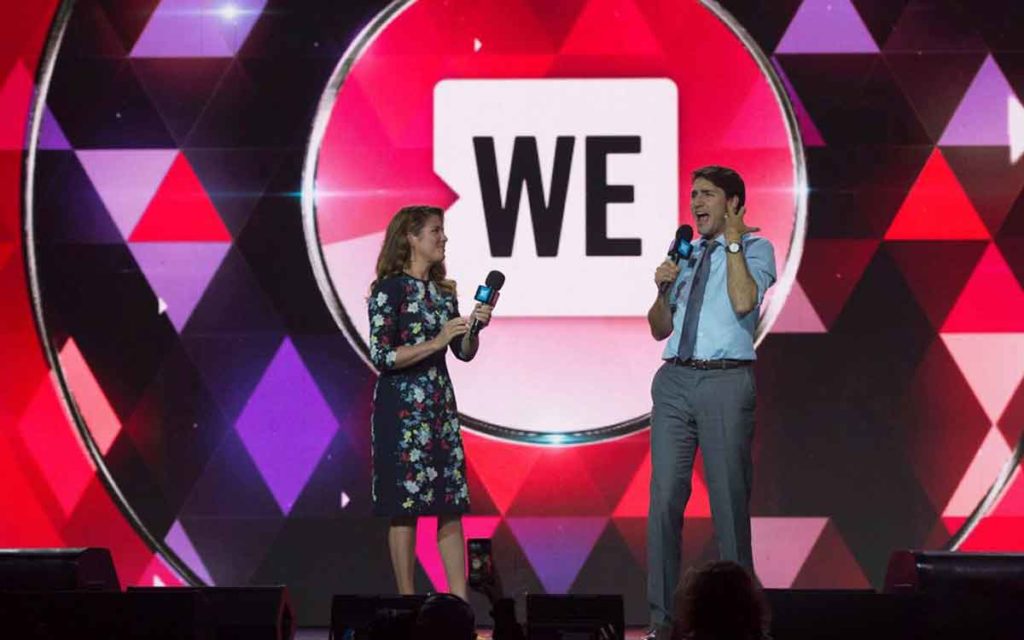 The Justin Trudeau lead Liberals have taken a hit in the polls as a result of the WE scandal.

Headlines have been peppered with new details nearly every day surrounding the Trudeau government’s sweetheart deal with the WE charity, in what was shaping up to be an otherwise sleepy summer. While the long-term ramifications of this scandal aren’t yet known, the short-term impacts are clear: WE is a problem.

New polling from Abacus Data released Monday shows a decline in support for the Liberals, who just weeks ago were enjoying sky-high favourability. If an election were held today, the Liberals would capture 36% of the vote, compared to the Tories’ 31%. While this is still a sizeable lead for the Liberals, they’re down from 40% support since the end of June.

Not only are the Liberals down, the WE scandal has taken a bite out of Trudeau’s personal popularity, too. Forty-two percent of Canadians have a positive image of the Prime Minister, down five points from the end of June. Negative impressions, in turn, are up five points, resting at 36%.

Overall approval numbers for the government have also taken a hit, dropping 10 points since May (with a four point drop in just three weeks). Their handling of the WE fiasco in particular also hasn’t earned them a passing grade: a majority (53%) of those surveyed who are aware of the controversy say the government has handled it either poorly or very poorly. Even 40% of those who voted Liberal just nine months ago say the government has mismanaged the WE situation.

What led to the government’s mismanagement is also unforgiving in the realm of public opinion, with a majority (53%) suggesting patronage played a bigger role in how this came to be than rushed timelines and general COVID busy-ness.

Before the Conservatives and other opposition parties start sharpening their swords – it isn’t all good news. The Liberals still enjoy over 50% support in BC, Ontario and Atlantic provinces, and Trudeau is still approved by the majority of those living in all of these provinces, plus Quebec. The loss in support for the Liberals hasn’t translated to support for the Conservatives, who remain consistently in the high twenties to low thirties in this poll and others.

Those wondering if this might be a good time to bring down the government would be wise to remember that the Liberals have been down this road before – a few times, in fact – and survived to tell the tale. The SNC Lavalin affair had similar results on public opinion; in the wake of SNC, the Tories opened up a seven point lead over the Liberals, only to find themselves stuck in second place on election night. Trudeau’s personal brand took a big hit during the scandal, which was further diminished as a result of the blackface controversy during the election campaign, and yet is still vastly preferred to lead the country over his rivals today.

The big question is – will the WE scandal stick?

The immediate denial of any wrongdoing, followed by a slow trickle of details out of Ottawa was a hallmark misstep of the SNC scandal that’s been repeated with WE. The result: innumerable stories outlining every sordid detail of the contract, the relationship to the charity, and who knew what when which could have been avoided with an early, albeit painful admission of responsibility.

While Trudeau’s apology was seen as a step in the right direction, attempts to block committee hearings into the matter have undone any goodwill that’s been generated. The government’s attempts to stick their heads in the sand on this will mean reporters and critics are likely to keep digging. But only the Liberals are to blame for their poor issues management.

The WE scandal is also easier to understand than the SNC Lavalin affair. The former can be distilled into a nearly billion-dollar transfer to a Trudeau-friendly charity with no oversight, from which Liberal friends and family have benefited financially. The latter involved complex legal proceedings, the Shawcross doctrine, and matters of cabinet confidence – all of which are hard to make sense of in a soundbite.

On the other hand, if cabinet resignations and racist behaviour didn’t bring down Trudeau, why would this? Had the Prime Minister personally benefited financially from involvement with WE – and in turn, given them a sole-source contract or agreement – the calls for his resignation would be much louder. Based on what we know today, there’s still a few degrees of separation from the troubled organization, which is enough for still a sizeable portion of the Canadian public to give Trudeau the benefit of the doubt.

The timing of the scandal could also not be better for the Liberals. While the slow roll of information has fuelled many stories in sleepy summer newsrooms desperate to talk about anything other than COVID-19, it also strikes at a time when many Canadians are turning down or tuning out news about politics. Many in the country have far bigger things to worry about – from unemployment, to the health and safety of loved ones to occupy their thoughts beyond the WE controversy. The unlikelihood of an election, the absence of a permanent Conservative leader and an opposition unable to afford an election campaign all favour this scandal being a tremor over an earthquake for the Trudeau Liberals.

WE has hit at the familiar achilles heel for Trudeau: he either didn’t perceive an obvious conflict of interest, or he did and didn’t bother following the rules. But the familiarity of this scandal to others – and the minimal lasting impacts it has had in the minds of the electorate – should have Trudeau’s foes pouring some water in their wine before toasting to their own victory. 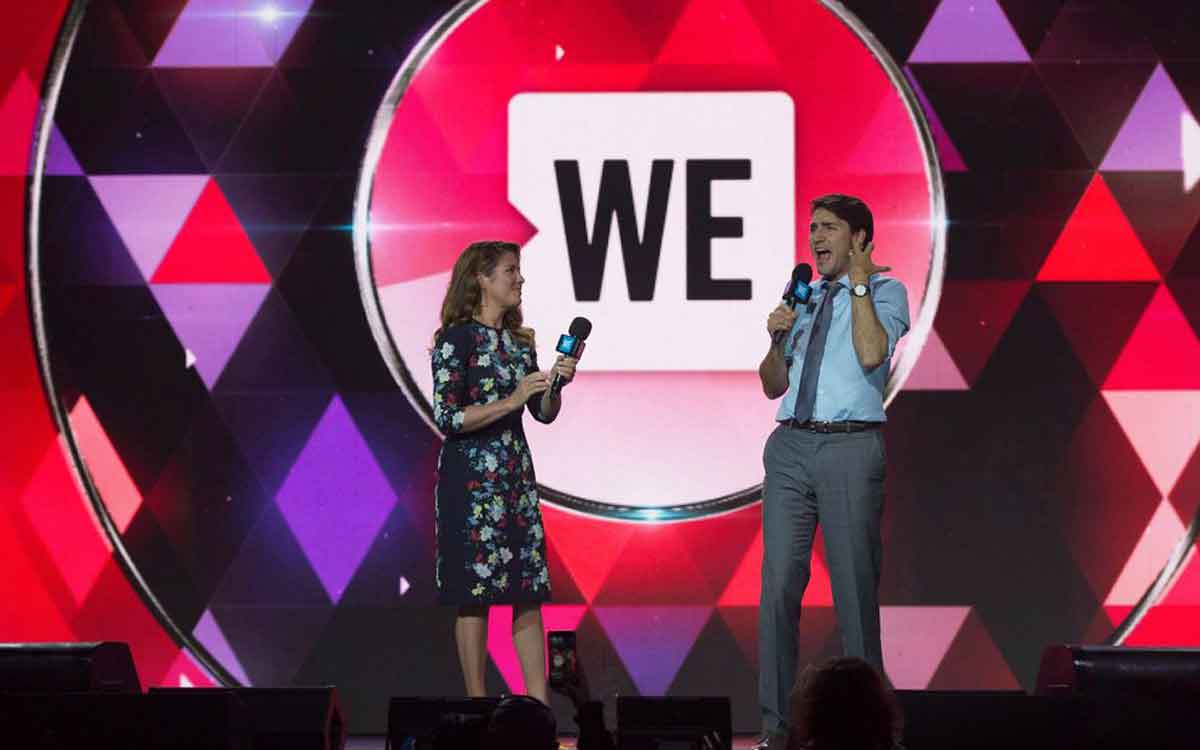