How Christmas lights came to be 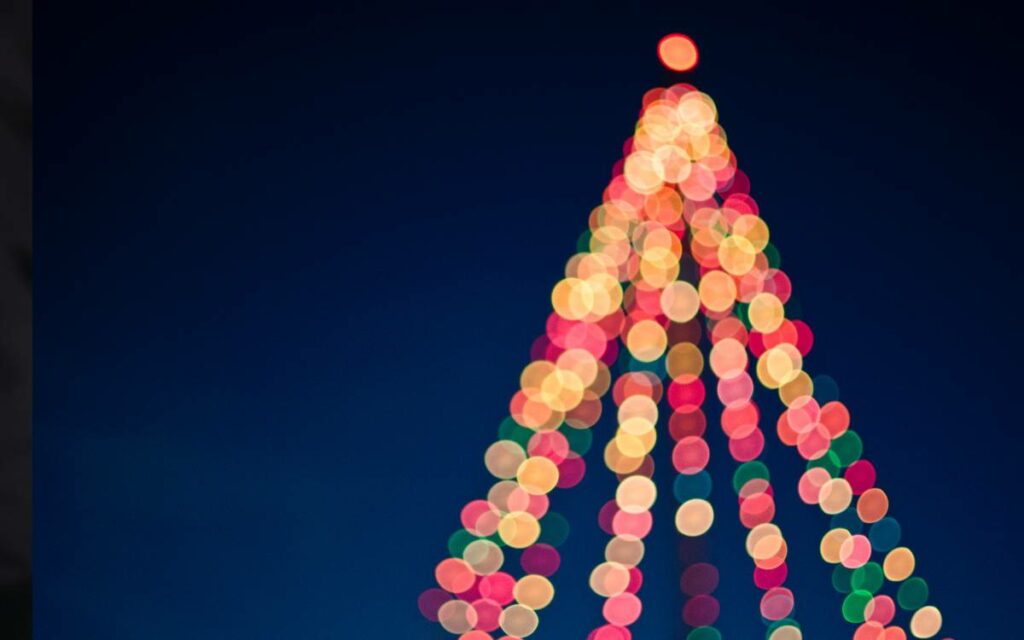 The modern Christmas tradition in North America and much of Europe is a colourful amalgam of Christian scripture, pagan lore, Dickensian adaptation, and a touch of good old-fashioned consumerism.

From the evergreen tree to advent calendar, the symbols and ceremonies we now employ every holiday season have come to us from far and wide across time and place.

Today, the most visible (literally) of these yuletide rituals is the use of decorative stringed lights to illuminate trees, homes, storefronts, and city streets.

But while they are ubiquitous and an integral part of modern-day celebrations, electric Christmas lights only became popular in the last century.

Edward H. Johnson, a close associate of Thomas Edison, is credited with the first electrical illumination of a Christmas tree in 1882. Then-Vice President of what would become General Electric, Johnson had a series of red, white, and blue incandescent bulbs specially designed to outfit the motorized revolving Christmas tree inside his New York family home.

According to art history professor Karal Ann Marling, “Johnson’s tree elicited gasps of wonder from his visitors…as the tree revolved, the lights blinked on and off in series, making the colors twinkle and dance.”

The electric alternative eventually came to replace the far more dangerous candle-lit adornments (a symbol of the light of Christ) used throughout the decades prior. However, early iterations of Johnson’s invention were expensive and needed to be custom made. It wasn’t until 1901 that General Electric actually began retailing workable Christmas lights.

The average family could still not afford what was then a luxury item and continued to use candles to light their holiday displays in the first fifth of the new century. But by 1920, candles quickly disappeared with the widespread electrification of homes.

Though the use of decorative electric lights started to spread in the 1920s, the superfluous addition to the Christmas tradition did not really catch on until the 1950s.

With resources and attention focused on getting through, first, the Great Depression and then World War II, the 1930s and a large portion of the 1940s saw Christmas lights temporarily lose   their allure. In fact, with its focus on the war effort, for a period of time GE ceased making all stringed lights. The company only started to re-manufacture the holiday item in limited quantities after 1945, before ramping up production in 1947.

The post-war years brought superabundance across Canada and the United States. Amidst the excess, Christmas lights rose to their present-day prominence.

In December 1950, The New York Times quoted Noma Electric Vice President Joseph Ward as saying, “This is the first year since the war that there is enough electrical power and merchandise to really go all out…I think we’ll have brilliantly decorated towns for at least several Christmases to come, in contrast to the blackout of Christmas lights during World War II.”

Ward was correct in his estimation.

The following decade saw a boom in the sale and use of Christmas lights, inside and out. The Christmas tree in front of New York City’s Rockefeller Centre, arguably the most famous, iconic Christmas display in the world, got its first set of electric lights in 1956.

In the following years, more and more homeowners began decorating the outside of their properties with Christmas lights, approximating what we see today.

The rest is, as they say, history. 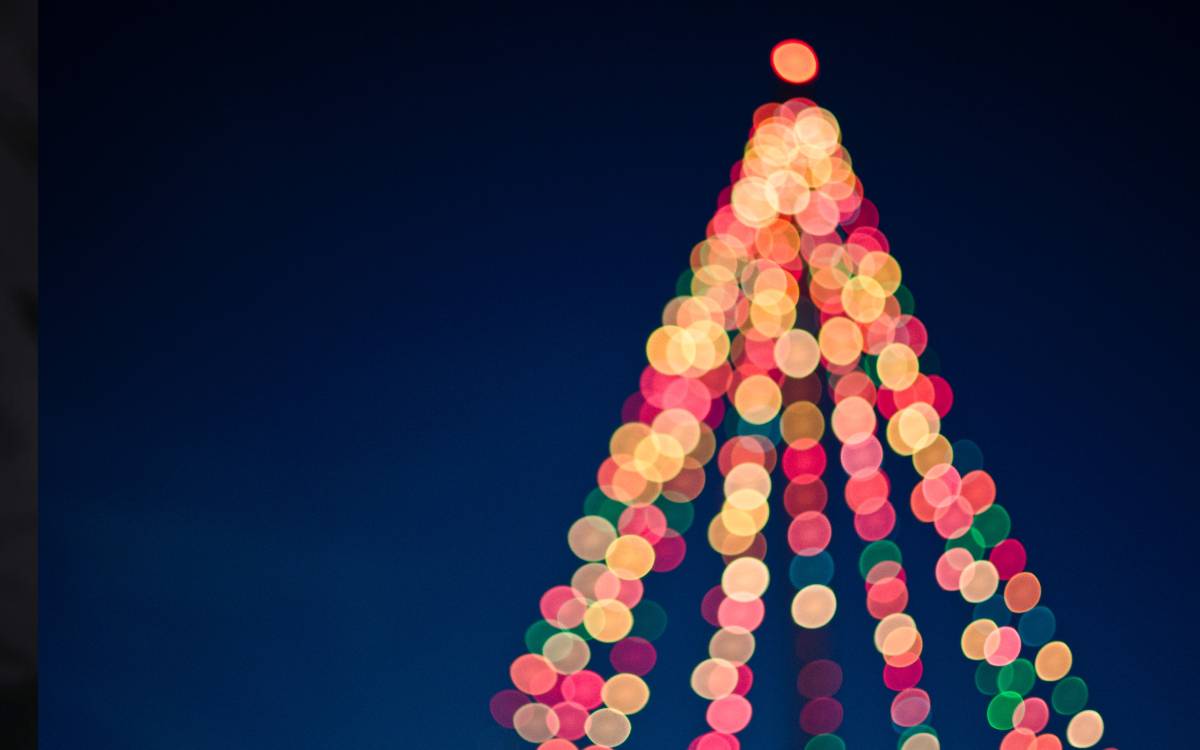