How natural resources can relaunch the Canadian economy 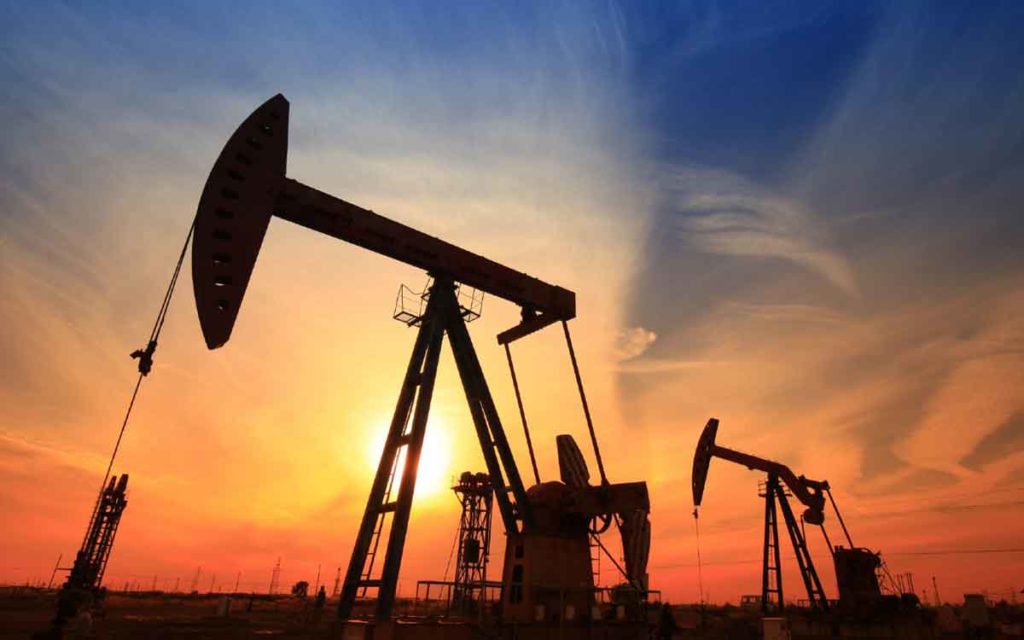 In the COVID-19 recovery phase, natural resources are well-positioned to step in to assume their traditional leadership role in creating wealth and jobs for Canadians, writes economist Philip Cross.

Natural resources are the largest industry in Canada outside of government, generating $262 billion or 13.9 percent of GDP in 2016. Their relative importance has only grown during the recent coronavirus crisis because, while affected by the global recession like every other industry, the impact on resources paled by comparison with the devastating losses of 50 percent or more in industries such as air travel, hotels, restaurants, and a wide range of personal services that require close contact (such as health care, hair styling, gyms, spectator sports, cinema and so on).

Even in the optimistic scenario of an early discovery of a vaccine, rebuilding these industries will be slow as closures and bankruptcies thin the ranks of suppliers while it will take years for the confidence of customers in the efficacy of a vaccine and the safety of services to recover.

Given the gaping holes in our economy and government finances, natural resources are well-positioned to step in to assume their traditional leadership role in creating wealth and jobs for Canadians. The negative impact of the pandemic on natural resources output was much less than for other industries (resource GDP fell by 11 percent between February and April, versus 20 percent in other industries).

The capital-intensive nature of producing natural resources meant that production could continue with relatively little labour input, and the labour inputs that were used did not require working in close quarters (with the exception of migrant workers housed on farms). This allowed production to continue even while meeting the new requirements for social distancing. Many manufacturing and construction sites also more easily adapted to these new requirements, unlike many services that are provided in crowded spaces (like office towers) or which need personal contact between the producer and the consumer.

The relatively fast recovery of natural resource production during the pandemic points to the key role natural resources can play in the rebound of the overall Canadian economy from the unprecedented contraction of over 18 percent in March and April.

Using Statistics Canada’s Input/Output model shows that a readily-achievable 10 percent increase or $26.2 billion in natural resource output would boost overall GDP by $60.8 billion over the next four years. This reflects the extensive linkages resource industries have to the rest of the economy, the above-average wages they pay their workers, and little leakage to imports. Unlike the many small firms in personal services and restaurants, natural resource production is dominated by large firms which demonstrated they have the capital reserves or continuing access to capital markets needed to finance such an increase in output without aggravating the already heavy demands on government finances and debt.

It is time to put ideology aside and do what is right for the Canadian economy, workers, and taxpayers. By reducing the regulatory burden and procedural wrangling surrounding the approval process for resource projects, governments would send the message to Canadians and investors around the world that resource development is again a priority in Canada.

Philip Cross is Senior Research Fellow at Resource Works and is Senior Fellow at the Macdonald-Laurier Institute. Prior to joining MLI, Mr. Cross spent 36 years at Statistics Canada specializing in macroeconomics. He was appointed Chief Economic Analyst in 2008 and was responsible for ensuring quality and coherency of all major economic statistics.

Reprinted with permission from EnergyNow Media. 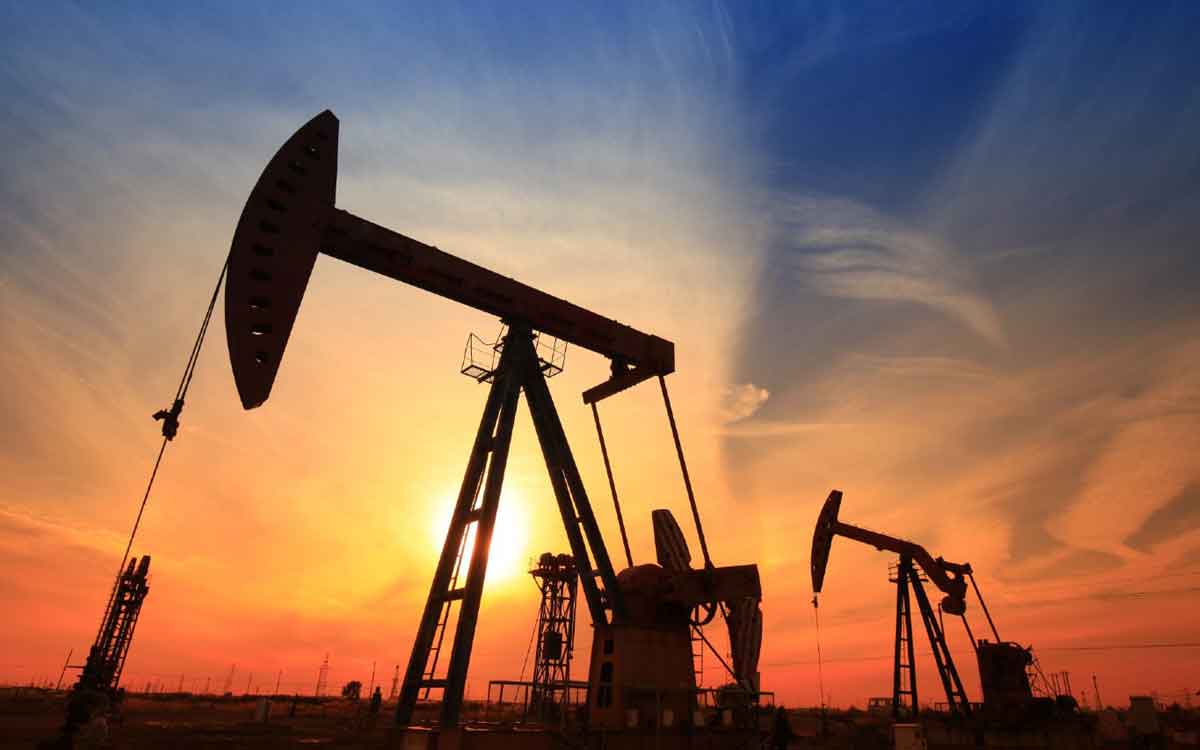