How the World Should Act Against Climate Change 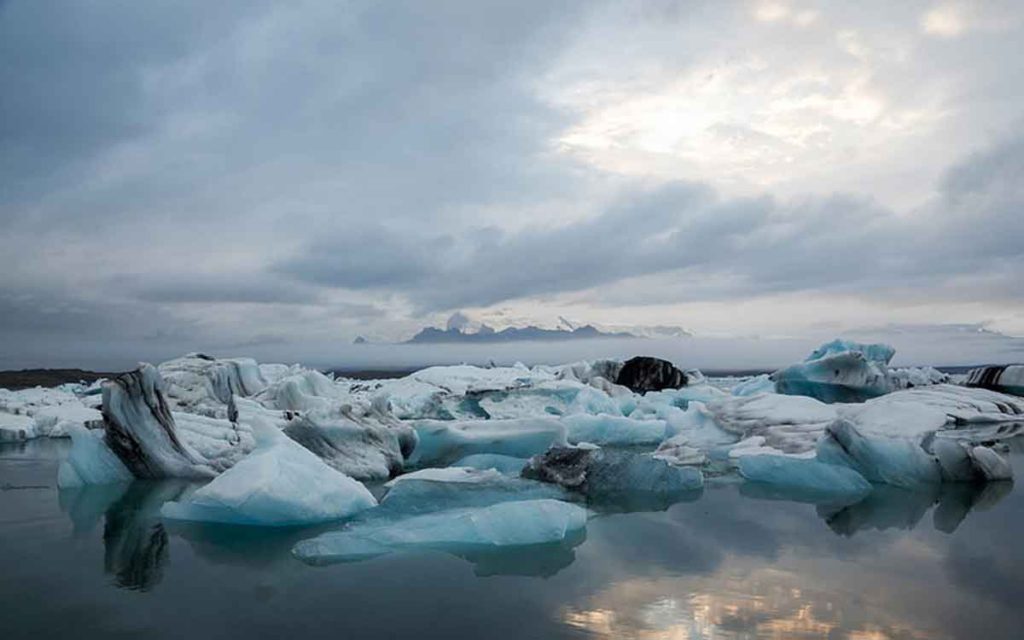 Rather than work against this incentive — and continue to be surprised at the glacial pace of progress against climate change — an international agreement should try to harness it. It’s time to abandon the effort to secure a global deal to lower emissions, and instead work toward an agreement to make sizable investments in clean-energy technology.

Incentives matter — a lot. Successful international agreements — including the Montreal Protocol, which phased out ozone-depleting substances, and the marine convention MARPOL 73/78, which lowered pollution from ships — have mainly required actions by just a few countries, the ones that also benefited most from their efforts. Once these countries acted, the incentive for others to join the agreements grew. (At this point, all United Nations members have ratified the Montreal Protocol.)

In contrast, the incentives for carrying out emissions-reductions agreements are weak. Success requires actions by most countries, but the benefits accrue to diffuse populations, mostly in the future. Worse, the incentives to join the agreement weaken as more countries join, because the gains from free riding on others’ emissions reductions grow when more countries take action.

Incentives to free ride have only grown stronger in the past decade, with the global rise of nationalism and populism. These developments are a problem for climate change agreements, because when greenhouse-gas emissions are made more expensive, the poor and lower middle class bear much of the burden. This inequity can be addressed by using carbon-tax revenues to lower other taxes. But that concept can be difficult to communicate to voters. Consider the state of Washington’s failed “revenue-neutral” carbon tax referendum in 2016, or read any of the exam answers my students provide when asked to explain what revenue recycling means. Moreover, revenue recycling redistributes income, reducing enthusiasm among the rich and powerful, who often control levers of governments.

The alternative is to look at what it will take to reduce emissions. It’s going to require a technological revolution in the way energy is produced, so that clean sources become cheaper than dirtier ones. If that can happen, then there will be no need for governments or citizens to sacrifice private benefits now for public benefits later.

One way to make clean energy cheaper would be through an international agreement to finance basic research, development and diffusion of new energy technology. In such an agreement, countries with institutions capable of such advances — which happen to be the same countries that emit most of the greenhouse-gas emissions — would pledge to make unprecedented investments in national “Energy Freedom Funds.”

Governments already invest in research, development and diffusion, not because they wish to contribute to global knowledge and innovation, but because they wish to benefit their own citizens and give their businesses a competitive advantage. These investments are fueled, for example, by American and Chinese competition for technological supremacy, and by Europe’s concerns over growing dependence on Russia for its energy needs. Yet they could be much larger, especially in the energy sector, where early-stage RD&D has historically been neglected. Such funding has been about two percent of energy sales in the U.S., whereas for pharmaceuticals, it has been around 20 percent.

An agreement to invest in Energy Freedom Funds would not require every country to cooperate. Technological breakthroughs can be made by countries individually, and the investments involved can be paid back to those same countries to some extent with intellectual property rights and first-mover advantages — thereby raising the incentives for diffusion. Thus, the incentives for those who invest and those who benefit are aligned — not completely, but more closely than they are in agreements to raise the cost of emissions. And with Energy Freedom Funds, non-participating countries cannot entirely free ride on others’ contributions.

In a time of nationalism and populism, Energy Freedom Funds would also be an easier sell. Unlike carbon taxes, RD&D investments would probably benefit all economic classes, and appeal to national pride. RD&D investments would also face less opposition from taxpayers, because redirecting money from other programs or raising taxes overall is less salient (more diffuse) than price hikes on energy. And monitoring adherence to international commitments on Energy Freedom Funds would be easier than monitoring emissions reductions.

While it is heartening that a growing percentage of people, including Americans, see climate change as a threat and want their governments to work with others to combat it, improved attitudes don’t change international incentives to raise the cost of emissions. Governments have stronger motivation to accelerate beneficial innovation by shifting RD&D investments toward clean energy and making them larger. There’s no guarantee that such investments will yield the breakthroughs the world needs. But compared with the certainty of failure for coordinated efforts to raise the price of emissions, the odds of success for Energy Freedom Funds look pretty good. 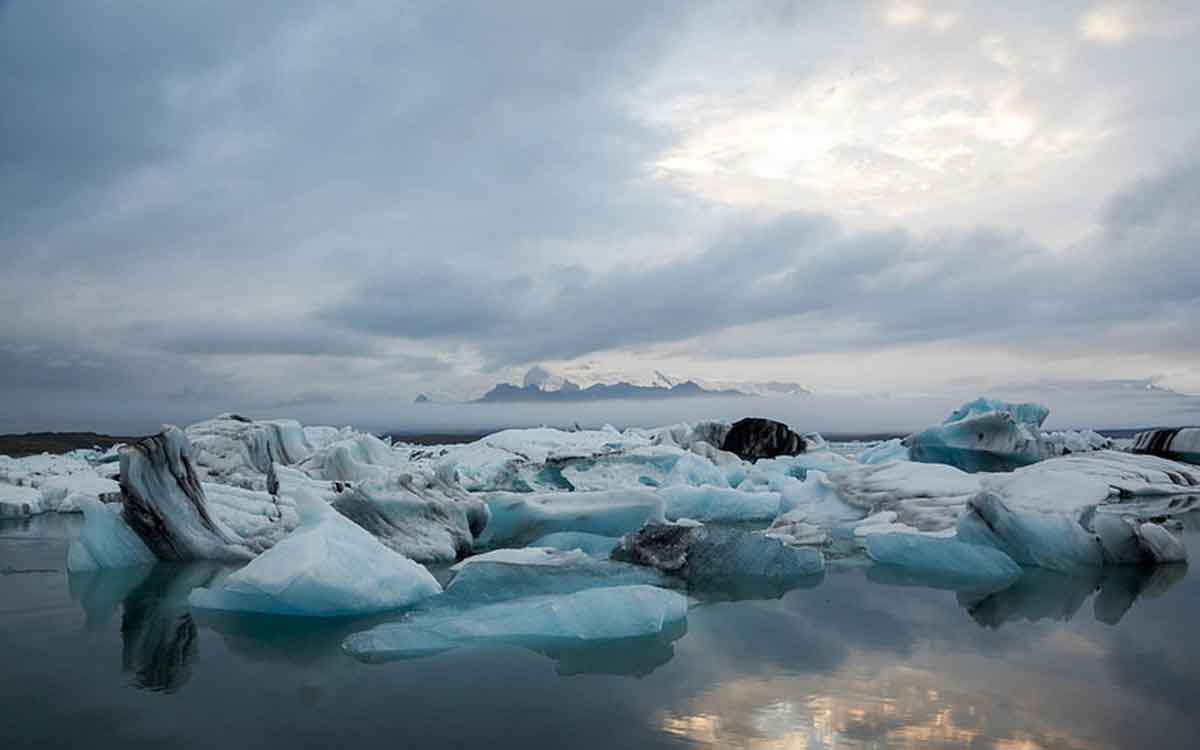