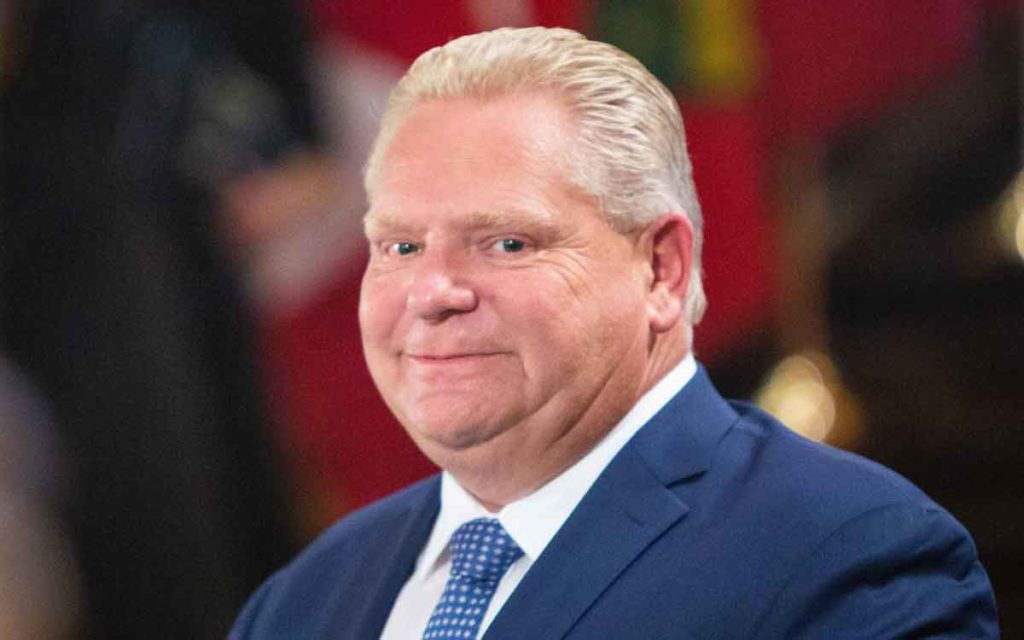 As we review the past year and look forward to the new, how to describe 2019 for Premier Doug Ford’s provincial government?  Words from English author Charles Dickens come to mind – “it was the best of times, it was the worst of times.”

It started with the government in full damage control mode because of the Premier’s former chief of staff, Dean French – giving relatives and cronies provincial appointments and creating a virtual reign of terror with his aggressive and bullying style.

Then, what started out as a good news budget, turned into a government nightmare as news of innumerable spending cuts leaked out, drip by drip.

By summer, French was out.  The Premier tried to pick up the pieces with a major cabinet shuffle, by staying out of the federal election and by adopting a dramatic change in his tone and approach.

The Premier, who was ready to use the constitution’s “notwithstanding” clause (a highly controversial policy hammer that is almost never used) to protect his law that halved Toronto City Council in mid-election, then negotiated a mutually agreeable deal with Toronto Mayor John Tory to take over 4 major subway construction projects.

In the wake of the divisive federal election, Ford donned the “Captain Canada” mantle, a common practice of many former Ontario leaders, urging his fellow Premiers to collaborate in the best interests of the country.  He even had a relatively cordial meeting with Prime Minister Justin Trudeau who spent the entire federal campaign bad-mouthing Ford from coast to coast.

The last six months were also highly productive.  With the Legislature back in session after a lengthy recess, new laws and initiatives and new spending flowed out the front door of Queen’s Park in a steady stream on a wide range of topics.

Coming are programs to improve students’ abysmal math scores; better consumer protection for home buyers; initiatives to fight human trafficking and improve animal protection.  The government even found time to reduce the deficit by $1.3 billion, although improved revenues had a hand in it.

But as 2020 dawns, if the Premier is tempted to heave a sigh of relief that the worst is over, he would be well-advised to take a deep breath instead.

As Queen’s Park closed for Christmas break, news surfaced that long-promised and controversial reforms to the province’s autism programs would be delayed – yet again.  Parents of autistic children have proved a formidable adversary, not to be taken lightly by any government, especially one that has so badly mishandled the file.

The dispute with teachers over compensation, class-size and on-line courses heads into high gear with both sides deadlocked and rotating strikes escalating.  The powerful teacher unions – they enjoy a virtual monopoly on education and can hold students literally hostage through job actions – have beaten previous governments into expensive submission.  Government frustration appears to be growing as the Premier’s rhetoric becomes increasingly hard-line.

The much-hyped election promise of reduced hydro rates seems less achievable after recent price hikes and this fall’s flu season is reminding everyone that “hallway medicine” is still very much with us. 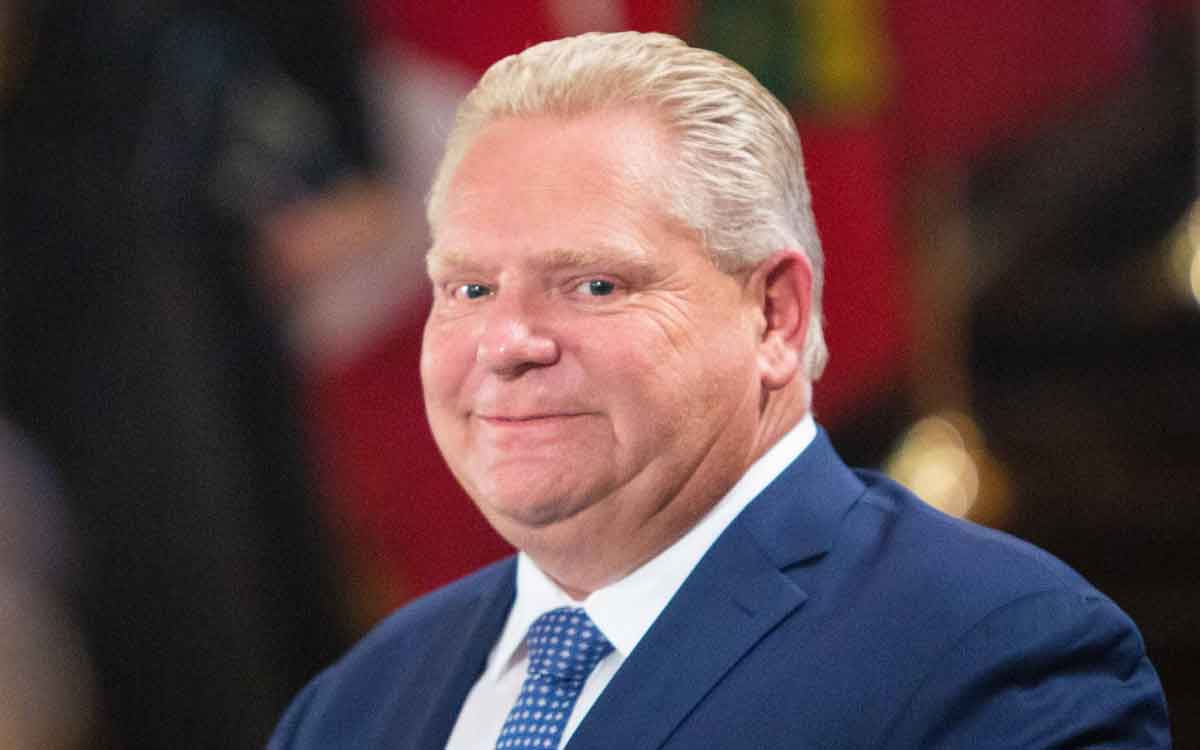