How to Kill Jobs in Ontario – Part I 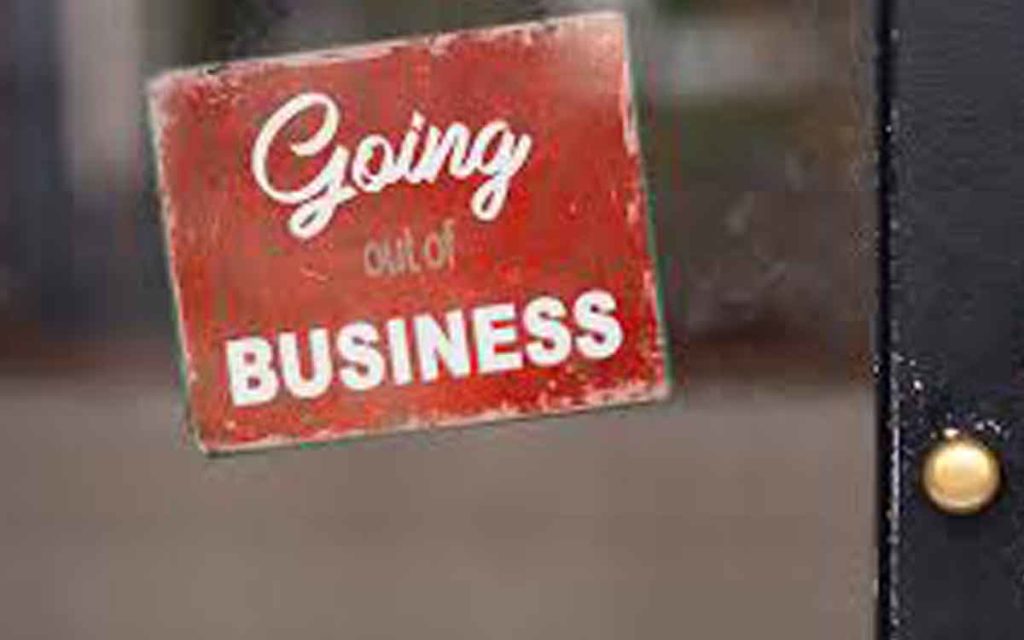 Many debates about government economic policy – both good and bad – tend to take place in a theoretical and ideological context without consideration for the effects of those policies once they are implemented.

What really brings the impact home is the real-life experience of an individual business.  This is the story of a business in Ontario which struggled for years to keep its head above water in the face of adversity.  Some of the difficulties arose from the natural ebb and flow of the business cycle, which is challenging but fully expected by any sensible business owner.  What was surprising is that most of the problems this business faced were created by the bad policies of the McGuinty and Wynne Liberal governments.

The story begins in 2007, when the McGuinty government was first contemplating the policies that became the Green Energy Act (GEA), which was ultimately introduced in 2009.  The business in question – let’s call it ACME Inc. for this story – was a manufacturer with about 60 employees, a medium-sized business.  (Some details have been changed to protect the confidentiality of the business, its owners and employees.) This is the type of business that all governments claim to want to support, as they offer well-paid jobs and put substantial amounts of tax revenue into government coffers.  When ACME’s owners first heard of the GEA plans, they found it interesting as it appeared to provide a good opportunity for domestic businesses to manufacture parts and other necessary materials to facilitate the policy.

ACME then applied to supply parts for the green energy economy, which it was very capable of doing, only to hit a brick wall.  They soon found out that the recipients of contracts for these programs were well-connected friends of the Liberal government, many of whom lacked much in the way of business or manufacturing experience.  It appeared that non-Liberals need not apply, regardless of how capable and experienced they were.

When the GEA was introduced in 2009, most businesses were barely starting to recover from the 2008 recession.  The most immediate impact of the government signing contracts with “green” energy producers at far above market rates for electricity was an increase in hydro rates. This added yet another hurdle for ACME and other companies struggling to emerge from recession.  The “Global Adjustment” charge began to appear on all hydro bills. No one understood what this was at first, but it turned out to be basically the cost of paying for all of this grossly overpriced electricity from wind and solar energy producers.

For ACME, this meant that the portion of their monthly hydro bill that had nothing to do with how much electricity they were actually consuming increased drastically from 15 per cent to 75 per cent.  So the largest part by far of their bill now had no connection with their energy consumption, but was just an additional fixed cost over which they had no control.  Although the GEA was supposed to encourage businesses and households to actively reduce their energy consumption, it is difficult to see how that would be much of a motivation when consumers had little control over the largest portion of their hydro bill.

Year after year, ACME Inc. faced higher hydro costs.  Like most manufacturers, energy expenses were a significant part of the business’ overall cost structure, and ACME soon found its competitiveness in the marketplace was being negatively affected as so many of its competitors were located outside of Ontario, in jurisdictions where hydro rates were dramatically lower.  The business’ average monthly hydro bill in 2009 when the GEA was introduced was about $15,000.

By 2018, hydro costs had skyrocketed to almost $60,000 a month at the exorbitant rate of 19.5 cents per kilowatt hour, and ACME was consuming less power in 2018 than it did a decade earlier.  At the same time, the business was facing other cost pressures as minimum wage increases drove up the entire provincial wage structure, various taxes increased and the Liberal government added more costly red tape, restrictive labour legislation and employment standards.

It was getting increasingly difficult for ACME to survive in Ontario, and some tough decisions had to be made.  Stay tuned for Part II in the next edition of The Niagara Independent. 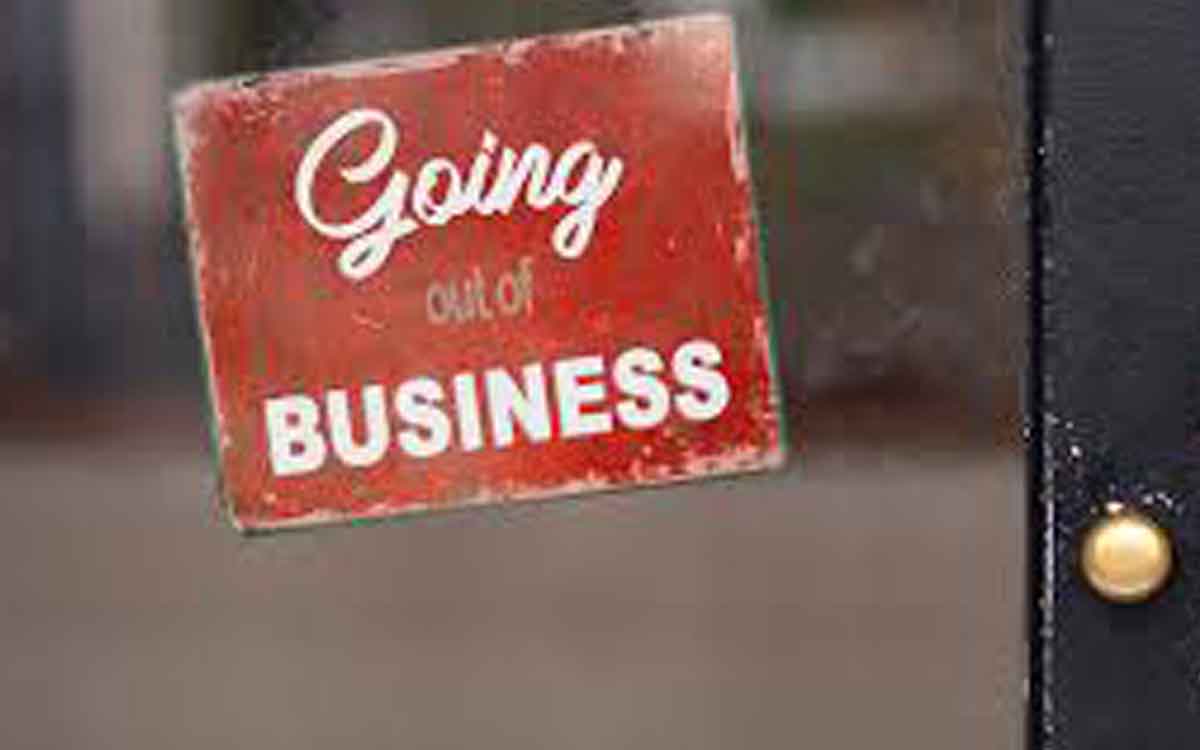