How to kill jobs in Ontario – Part II 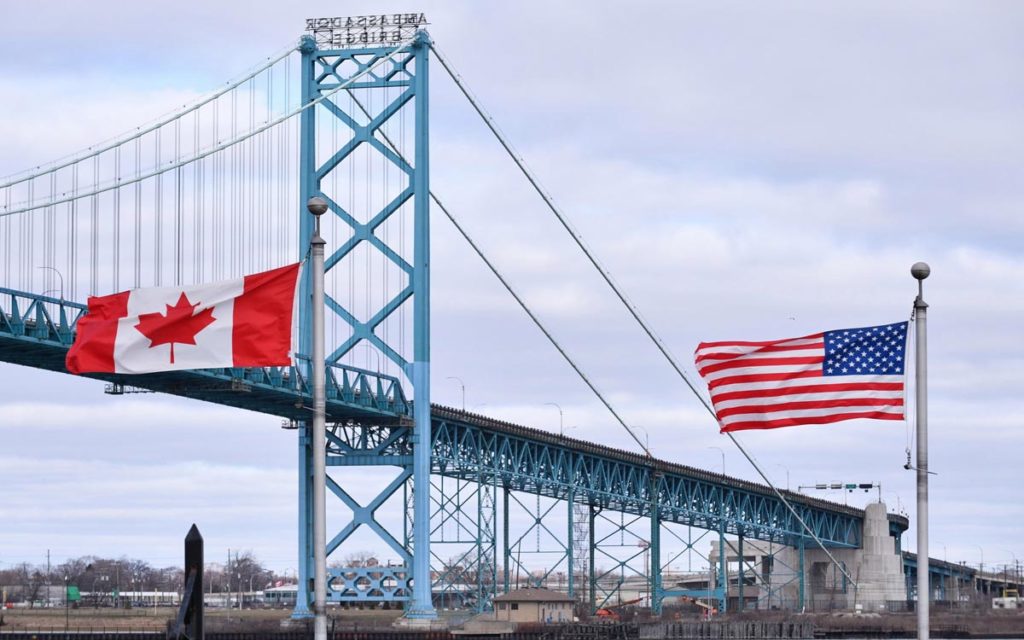 At the end of Part I of this two-part series, we left manufacturer Acme Inc. forced to make some difficult decisions as Ontario Liberal government policies on hydro rates, labour legislation, employment standards and taxes were making it increasingly difficult to do business in the province.

In 2018, the company realized it was not going to survive if it remained in Ontario, so the owners began to look at greener pastures in the United States. They found that hydro costs alone would be almost one-third in the US compared to what they were paying in Ontario, which meant the annual electricity costs would be $220,000 instead of $580,000 – a very sizeable difference and this US jurisdiction was not even in the lowest-cost region for hydro power.

Acme found there were many other sizeable advantages to moving to the US.

Bank financing was much more favourable than in Canada, and a range of government programs from different levels of government that offered low interest loans, some of which were at zero per cent interest.  One program required that the interest on the loan be paid for seven years, at which time the loan principal would be forgiven.  The Canadian COVID-19 wage support for businesses covers 75 per cent of wages for three months, whereas the comparable US program covers the entire amount of payroll, including the business’ utility bills for three months.  Cumulatively, the support for businesses like ACME is enormously larger in the US, so ACME made the move and as a result is thriving today. If they had remained in Ontario, they might have gone out of business entirely.

It is worth noting that ACME was unionized years previously by one of the major private sector Canadian unions.  As the business struggled to survive in its last few years in Ontario, the union did nothing to help the situation.  When it became clear that ACME was leaving, union representatives showed up to merely negotiate severance packages and made no attempts to save the jobs involved. In fact, the union staff admitted to the owners that they “were doing this all the time these days”, namely negotiating severance packages for employees who were facing unemployment.  What a sad statement for a union that claims to protect jobs in Canada, yet actually just enables their ongoing destruction. Of course, the union employees and the union bosses keep their jobs as those of their members disappear, and their lack of concern was very clear in the ACME situation.

Although the Ford government has attempted to lower hydro costs in the province, it has been hamstrung by the long-term contracts signed by their Liberal predecessors. Some legal experts have the opinion that these contracts could be cancelled by the government without serious legal repercussions, but views are mixed and to date the contracts have mostly stayed in place, as have Ontario’s absurdly high and uncompetitive electricity rates.

The Conservatives have succeeded in reducing some costly and unnecessary regulation imposed on small- and medium-sized businesses and have made positive changes to employment standards and labour legislation, but much remains to be done if Ontario is to once again become an attractive destination for business establishment and growth.

A competitive business climate will be especially important in our post-COVID-19 world, when all governments will be dependent on private sector businesses to get back up and running, create jobs and contribute the tax revenues that will gradually reduce our current massive government deficits and debt. Over the past couple of decades, public sector employment growth has far outstripped employment growth in the private sector, which basically means that those paying the bills are decreasing while those creating the costs and government debt are increasing.  This is clearly an untenable situation that always ends in crisis, as Canada faced in the mid-1990s when the legacy of excessive Liberal spending under Pierre Trudeau ultimately came home to roost.

Despite this reality, some Canadian governments – notably the current federal Liberal government – are pretending we can have a “green” recovery from the COVID-19 devastation and continue to hobble important sectors like natural resources.

The experience of ACME is a cautionary tale regarding how these policies are destructive to the vital small- and medium-sized business sector, which represents about half of our Gross Domestic Product and employment.  ACME’s unfortunate experience is identical to that of thousands of similar companies who have fled Ontario and often Canada for jurisdictions that have a better appreciation for these firms and the many positive contributions they bring to an economy and society.  And ACME’s tale took place in a pre-COVID-19 environment.

As we struggle to recover from the pandemic, the health of companies like ACME will be more important than ever, and demonstrates in spades just how foolish any government would be to pursue the kind of “green” policies that caused such destruction in Ontario. 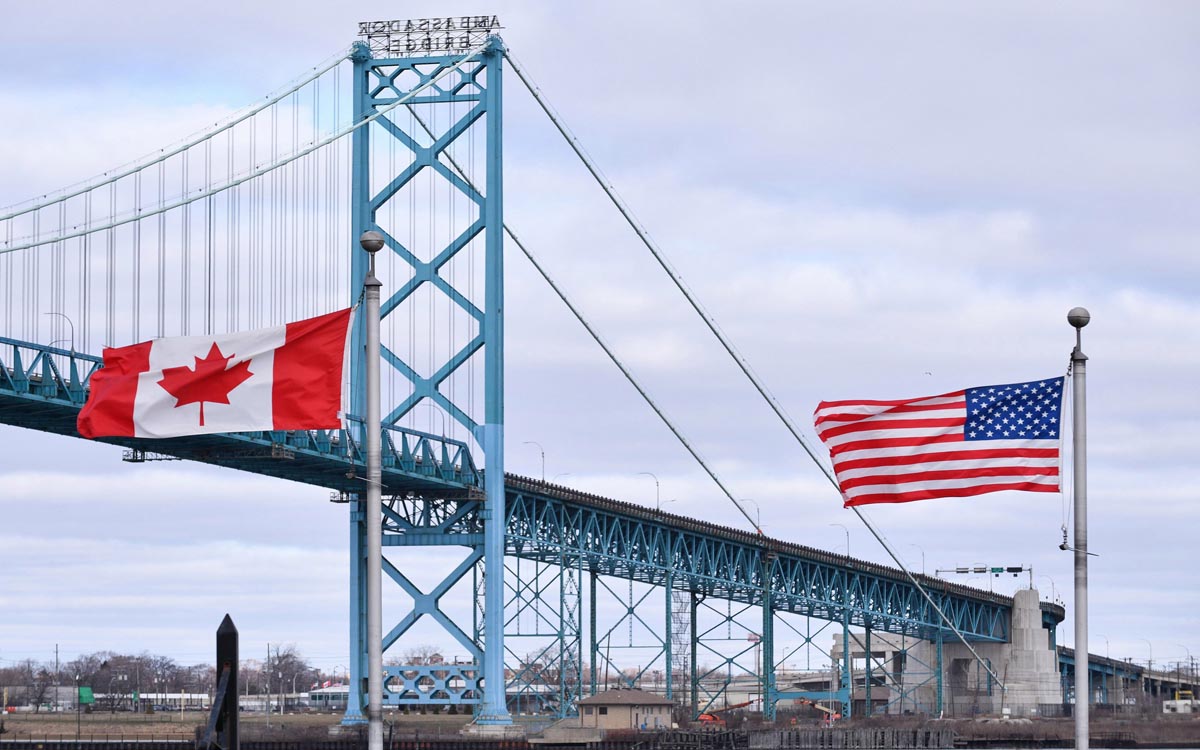