Human trafficking in the employment context 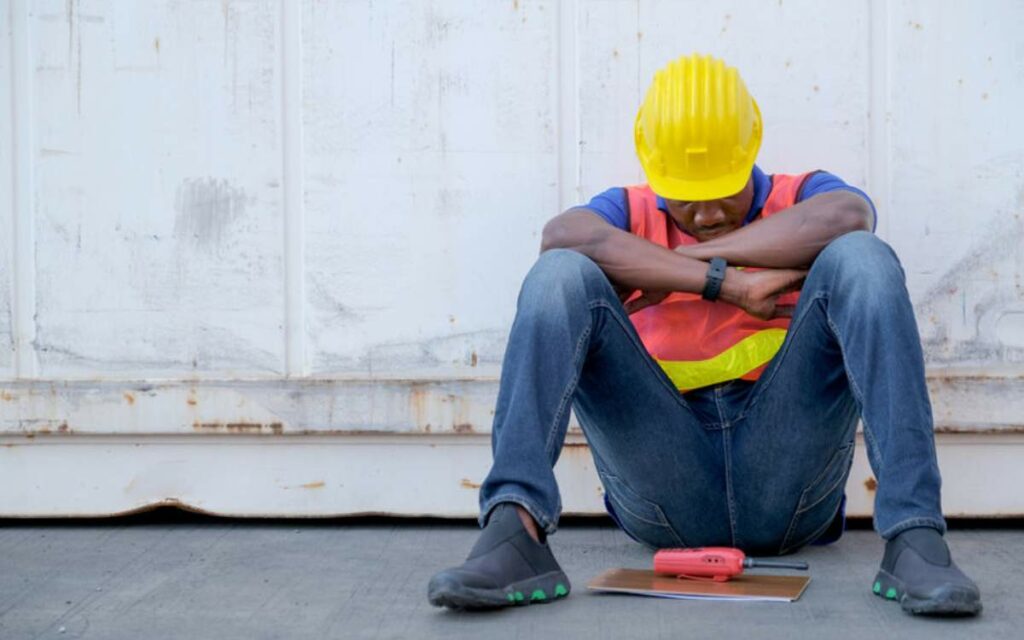 A successful claim for the statutory tort of human trafficking in the context of labour under the Prevention of and Remedies for Human Trafficking Act can be made out by employees in vulnerable positions who experience employers’ abuse.

Farm operations in Niagara rely heavily on temporary foreign workers (“TFWs”).  As such, the recent case of Osmani v. Universal Structural Restorations Ltd., 2022 ONSC 6979 (“Osmani”) may be of interest.

It is the first case in Ontario to consider a claim for damages for the statutory tort of human trafficking under the Prevention of and Remedies for Human Trafficking Act (the “PRHTA”).

Context: Mr. Osmani, an Albanian man, was hired by the company as a labourer “off the books” until he obtained TFW status. Once he had TFW status, Mr. Ormani continued to work for the company.

The claim: During his employment his supervisor and employer abused him by subjecting him to humiliating, degrading, and embarrassing conduct, including derogatory and discriminatory language, profanity, threats related to his immigration status, physical assaults, and interference with his ability to obtain WSIB benefits after sustaining a work-related injury (falling).

The working conditions following his workplace injury were allegedly so intolerable that Mr. Osmani quit after 14 months of employment at the age of 47, claiming constructive dismissal. He sued both his supervisor personally and his former employer for assault, violations of the Ontario Human Rights Code, unpaid wages, wrongful dismissal severance, aggravated damages, punitive damages, and $100,000 in damages for the tort of human trafficking contrary to the PRHTA.

– he was required to pay his work permit fee;

– received “cash” wages that were lower than the amount agreed upon;

– was required to pay back $2/hr for hours worked;

– was directed on how to deal with his WSIB claim;

– was left to work in a toxic environment under an abusive supervisor;

– he was afraid to expose the employer because he did not want to jeopardize his work permit,

– was caught in the employer’s “clutch” with no path for complaint or redress; and

– the supervisor exercised control, direction, or influence over his movements to exploit him or facilitate his exploitation by the employer, in relation to renovation work that he performed at the supervisor’s house by taking advantage of his position to obtain free labour.

–  Mr. Osmani was constructively dismissed as a result of the series of acts that poisoned his workplace, including making him perform duties beyond his capabilities upon his return to work after his falling injury and his supervisor punching him in the testicles in front of co-workers, resulting in the loss of a testicle. He was awarded from the employer four months’ reasonable notice plus $75,000 in aggravated damages for bad faith termination of employment and $25,000 in punitive damages.

– Various human rights breaches occurred and awarded $50,000 to redress them;

– Mr. Osmani did not establish his claim for the tort of human trafficking as the control to exploit element of the test was not made out. It was a regular employer-employee relationship, even taking into consideration his TFW status and the free-labour for the supervisor’s home renovations situation. Mr. Osmani was a paid employee with remuneration and working conditions the same as his non-TFW co-workers. The supervisor did not explicitly or implicitly send the message that Mr. Osmani’s safety would be at risk unless he helped with the renovations.

The court went on to explain that such a claim can succeed in the employment context, most likely by a vulnerable employee, such as a TFW who is dependent on a work permit tied to their employer, who was abused by their employer and may, among other things, award general, special, aggravated and punitive.

Success will be premised on the employee being able to prove that the employer’s purpose in directing, controlling, or influencing the employee’s movements is to exploit them, knowing that its actions would cause a reasonable person in the employee’s position to believe that their safety would be threatened if they failed to provide such labour.

– Employers with abusive supervisors/managers can be held vicariously liable for such conduct.