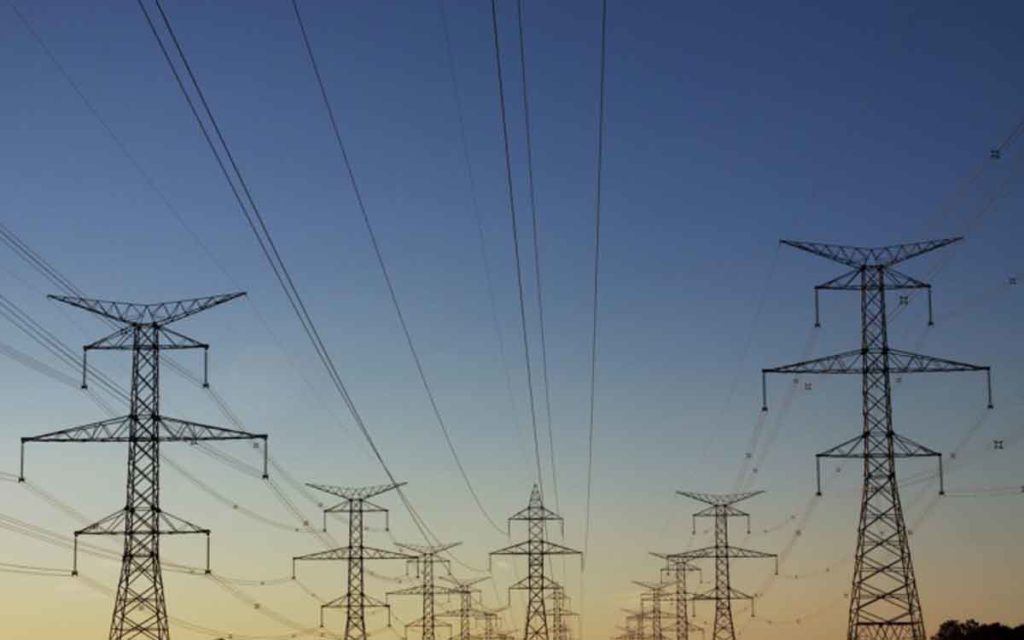 Most Ontarians are well aware that they are paying far too much for hydro – significantly more than pretty much any other jurisdiction in North America.

Most Ontarians also know that the reason for our outrageously high hydro costs is the ill-conceived Green Energy Act (GEA) of the previous Liberal government, which involved signing long-term contracts with solar and wind energy providers, guaranteeing them rates far in excess of any sensible market rates for electricity, while doing little if anything for the environment that would justify the massive added costs.

But few people are likely aware of other elements of the Ontario electricity pricing structure that operate under the radar and create more inequities and other problems for businesses, households and taxpayers in general.

The GEA was introduced in 2009, and shortly thereafter hydro rates began increasing sharply.  Seeing that these rate increases were making their businesses uncompetitive, large industrial hydro users approached the Liberal government of the day to seek relief from the skyrocketing hydro rates and the Industrial Conservation Initiative (ICI) was born and implemented in 2011.  The ICI was introduced supposedly to incent large hydro using corporations to reduce their demand at peak times, but the most significant impact it has had is to permit large users to substantially reduce their electricity costs at the expense of smaller businesses and households.  It separated hydro customers into two categories – Class A (larger companies) and Class B (smaller firms and households). Since the inception of the ICI in 2011, it has been estimated that about $5 billion in costs have been shifted from Class A users to Class B, with Class B customers frequently paying as much as twice the cost per kilowatt hour as do Class A users.

Since the ICI was introduced, changes have been made several times to permit more businesses to qualify for this special treatment, but those changes have not solved the underlying problems that are keeping rates high and the cross subsidies continue among user classes.  The recent Covid-19 pandemic has reduced hydro demand as many businesses were shut down, which meant the already problematic electricity surpluses in the system as a result of unneeded generation of unreliable solar and wind power got even worse, necessitating even more dumping of excess power at a loss to other jurisdictions.

The Ford government recently announced they were freezing the Class A rates for two years, claiming that this measure was needed to assist these businesses to get their operation back on track in the post-pandemic world, yet this action merely perpetuates the underlying structural problems and imposes further costs on the Class B ratepayers.

The overall burden on taxpayers was worsened by the introduction of the so-called “Fair Hydro Plan” by the Wynne government in 2017.  The Plan was a hail Mary pass by the Wynne Liberals as they realized Ontarians’ anger over sky-high hydro rates could cost them the election.  This Plan reduced hydro rates by 25 per cent for residential consumers, but any monies “saved” were merely offset by adding to the debt obligations of future taxpayers.  As it turned out, this move didn’t even save the Wynne government, which was trounced in the 2018 election, but it did serve to delay action that was needed to truly fix the hydro rate problems.

Despite strong rhetoric decrying the price of hydro power in Ontario and the negative impact it is having on businesses, households and the economy overall, the Ford government has in some cases merely perpetuated bad Liberal policy and has not attacked the underlying cause of high hydro rates – the ridiculous contracts awarded by the Liberals to generators of “green” energy at absurdly high cost.

These contracts typically had terms of 20 years, and some as long as 40 years.  The Ontario government has cancelled some of these contracts, at some cost to taxpayers but likely more benefit in terms of eventual savings.  But the vast majority of the contracts remain in force and will keep hydro costs high well into the future.  The bottom line is that the Liberals made a fine mess of the electricity market in Ontario, including all kinds of inequities in terms of the costs imposed on different groups of ratepayers, and foolishly committed Ontarians to contracts of much longer duration than any government should be permitted to do.  Much of the Ontario economy has suffered mightily as a result, especially the job-creating small business sector.  As the Ford government is finding, these policies are very difficult to reverse.  And if this wasn’t bad enough news, many of the architects of this failed Green Energy Act are now advising the federal government, and advocating for similar policies on a national level.  Woe Canada.

Note: Thanks to Parker Gallant for his always thorough analysis of the many problems with the Ontario electricity system.  For further information on these issues follow his blog at parkergallantenergyperspectivesblog.wordpress.com 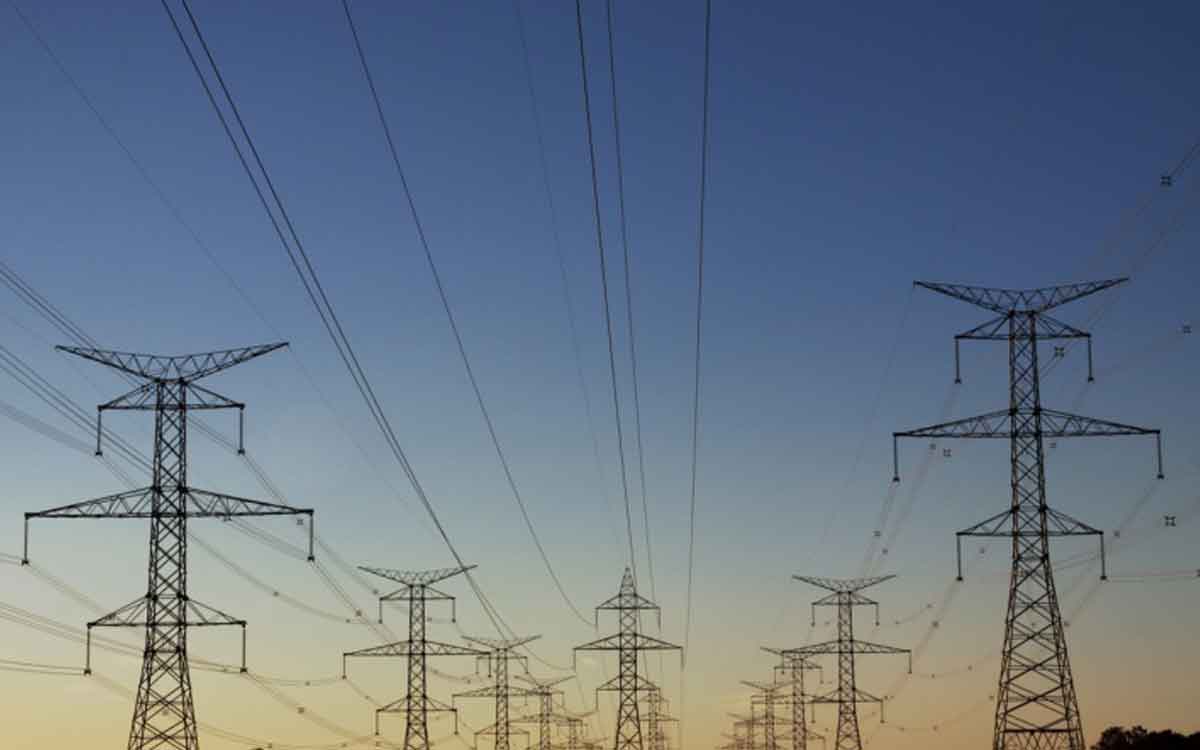