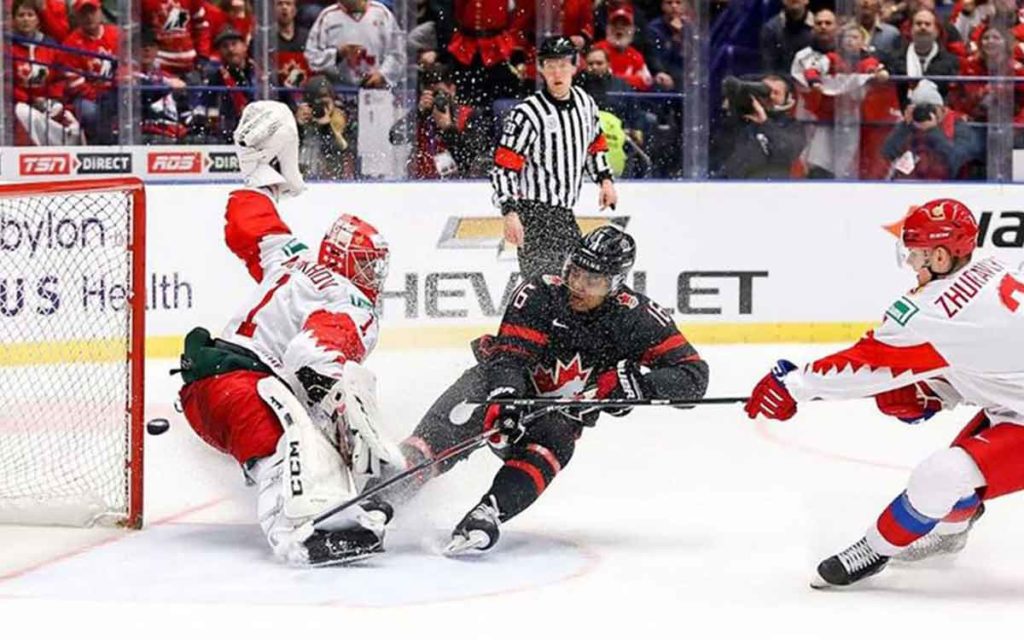 He didn’t see nearly as much ice time as he would with his club team the Niagara IceDogs but Akil Thomas sure made the most of it.

Thomas, a fourth line forward for the Canadian junior team that captured gold this past weekend in a thrilling come-from-behind victory over Russia, scored the game winning goal late in the third period on a partial breakaway that required quick thinking and lots of skill.

With just 3:58 left in the third period Thomas sealed the comeback and that gave Canada another gold medal at the popular U-20 Christmas break tournament.  The Los Angeles Kings hopeful roofed a backhander and sent the Canadian bench and the some 3,000 Canadian fans that made the trip to the Czech Republic into a frenzy.

Canada managed to hold on despite a crazy finish to the final frame filled with penalties and bizarre plays including one that saw what looked like a sure Canadian penalty for delay of game that was eventually over turned because the puck hit a TSN camera before it went over the glass.

Canadian captain Barrett Hayton , who played injured and didn’t look like he could shoot a puck with any force during warm up, ended up scoring a key goal. It was later revealed Hayton played with a separated shoulder.  When asked after the game how his shoulder felt he simply replied, “Like a million bucks.”

Canada was trailing 3-1 about halfway through the third period to a big, strong, fast and highly skilled Russian team, a team that handed Canada a humiliating 6-0 loss earlier in the tournament.

According to TSN the game attracted an average audience of 4.2 million viewers. It was the most watched world junior game broadcast from Europe.

A large crowd gathered at Toronto’s airport to greet many of the players when they arrived home yesterday. Included in that crowd was Thomas’ mom who surprised her son by being there. “She’s been amazing, she’s done everything for me obviously and she cares so much about me and does anything for me and she just wants me to succeed,” Thomas told a slew of reporters after getting off the plane and hugging his mom. 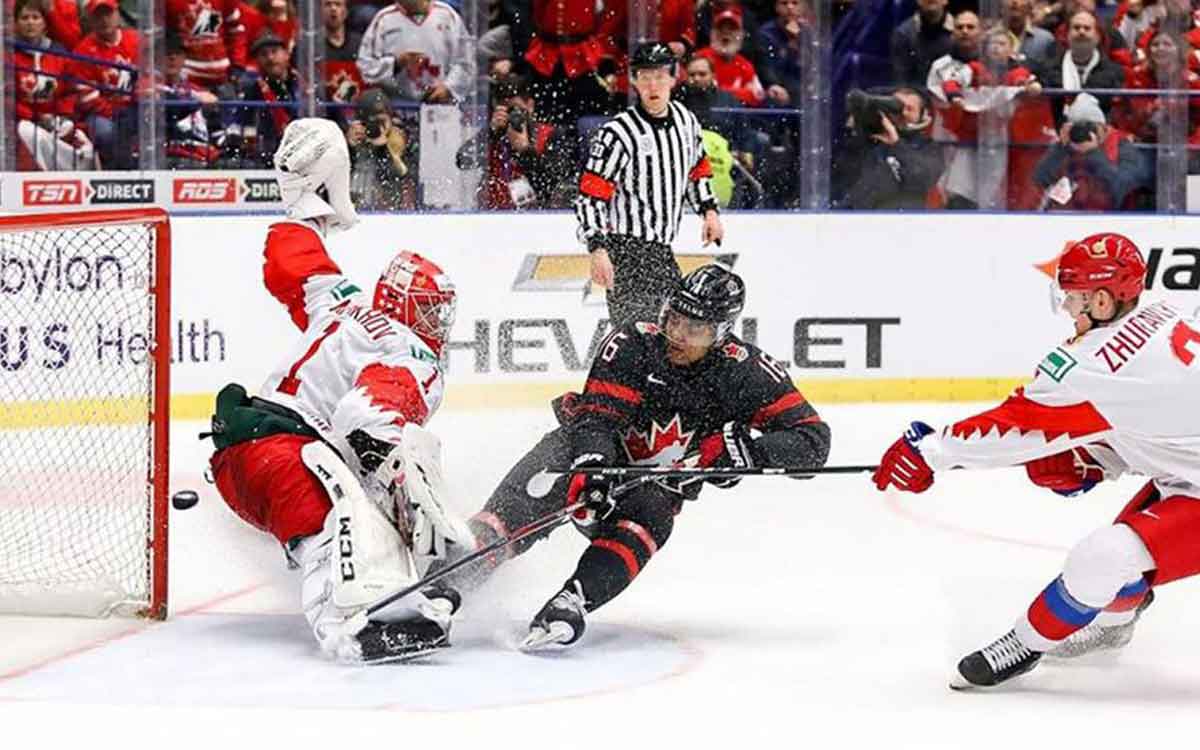