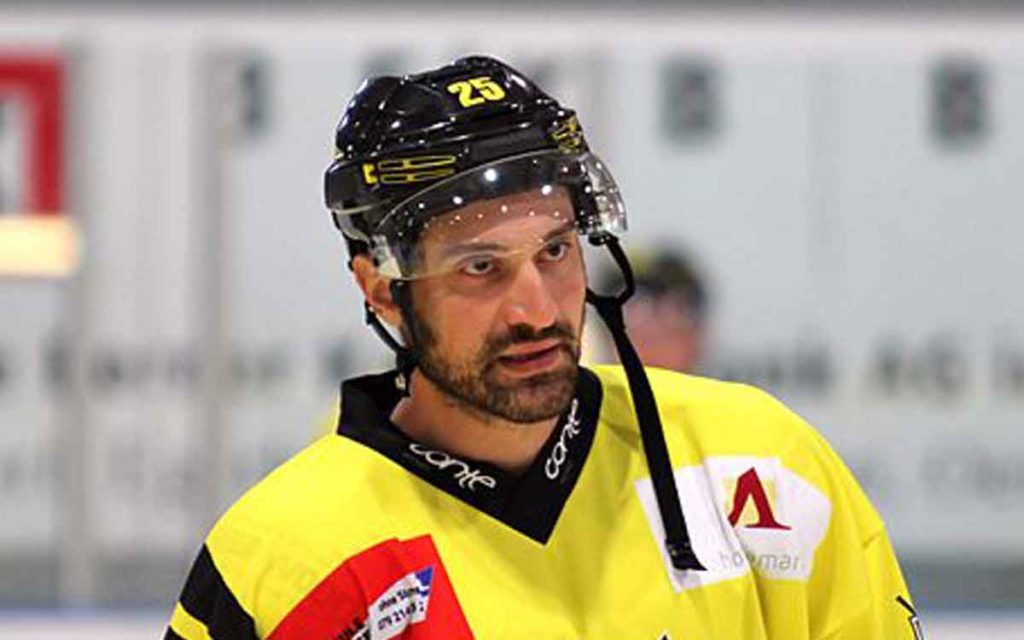 Former NHLer Mark Mancari will be the new face behind the Dogs bench this season.

August has officially arrived and that means Niagara IceDogs hockey is just around the corner. In fact the IceDogs, who arrived in Niagara back in 2007, kick off their pre-season schedule August 30 at the Vale Centre in Port Colborne against the Barrie Colts.

Earlier this week the team announced, and finalized, its coaching staff for the 2019-20 season.

Head coach Billy Burke returns for his third season behind the bench, and he’ll be joined by former first round NHL pick, and long time Peterborough Petes bench boss, Jody Hull who has signed a two-year contract extension with the club as Associate Coach.

Goaltending coach Bob Janosz, who joined the IceDogs for the second half of last season, has signed a one-year extension with the team, while former NHLer Mark Mancari will be the new face behind the Dogs bench this season after replacing assistant coach Kris Sparre.

“Mark is recently retired from an impressive playing career that included the OHL, NHL, AHL and DEL (German Elite League). He has a passion for the game that players will connect with immediately. I look forward to getting started.”

Mancari played in the NHL with the Buffalo Sabres and Vancouver Canucks, after playing four seasons in the Ontario Hockey League with the Ottawa 67’s.

“I’m extremely excited for the opportunity to join the IceDogs organization, and am looking forward to getting the season started,” Mancari said.

“Jody brings a wealth of knowledge and experience, and was a tremendous asset last season to our hockey operations and development of our players. I look forward to continue to work with Jody as we enter a new era of Niagara IceDogs hockey.”

After an ‘ALL IN’ motto last season, the IceDogs will be a much younger club this season.

One notable deletion with be between the pipes as after five seasons in an IceDogs uniform Stephen Dhillon has graduated.

A number of young goaltenders will likely fight for top in the Niagara goal including Christian Sbaraglia who appeared in four games with the IceDogs last season.

That’s where Janosz comes into play. The former NHL goaltending coach, with the Buffalo Sabres and Florida Panthers, will be looked upon heavily to help solidify the IceDogs goaltending position.

“Bob is a true professional with excellent knowledge of not just the goaltending position but the rest of the game as well,” explained Burke.

“I’m very excited to have Bob back on staff, and working with our goalies again this season.”

There’s no doubt that Akil Thomas and Phil Tomasino will lead the IceDogs up front. In fact both players are currently representing Team Canada at the 2019 World Junior Summer Showcase hosted by Team USA in Michigan.

Niagara’s regular season and home opener is Thursday, September 19 against the Sudbury Wolves. 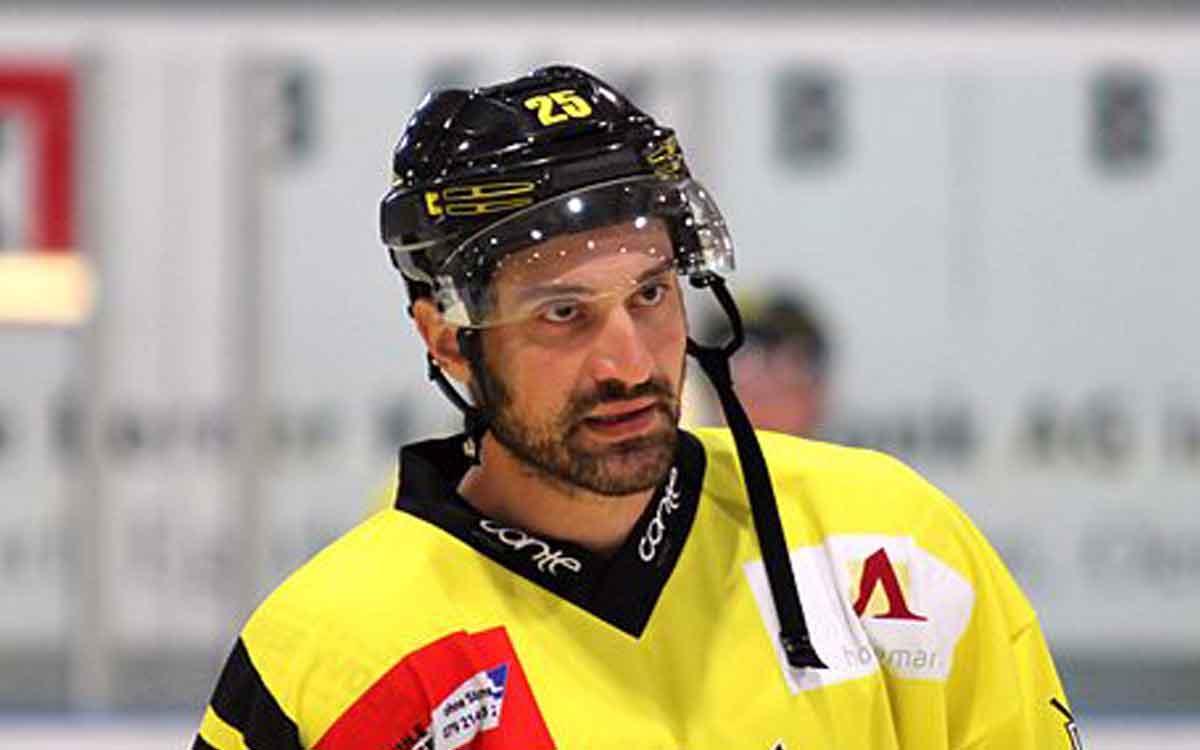