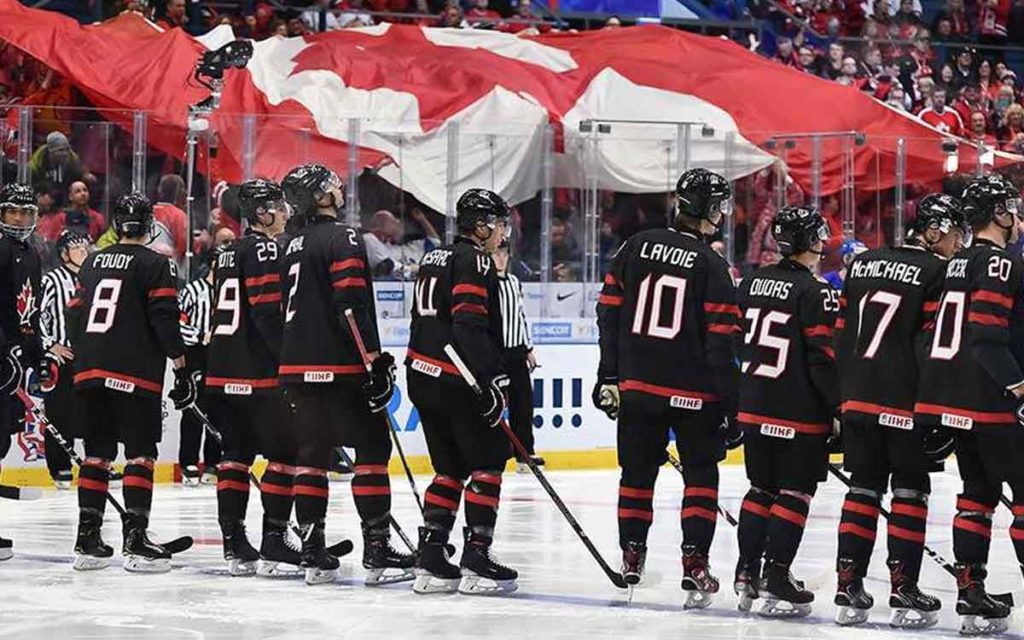 Thomas has seen more ice time as the tournament has progressed and sources tell The Niagara Independent that the skilled forward is a highly regarded by bench boss Dale Hunter. The Canadian kids will now head to the semi-finals (Saturday at 1 p.m.) where they will face a much stiffer challenge in the Fins who knocked off the Americans 1-0 in their quarter final game. The other semi-final will feature a classic showdown between Russia and Sweden.

The Canadians were boosted by the return of projected number one overall pick in the upcoming 2020 NHL draft Alexis Lafreniere who missed earlier action due to a knee injury. Canada is now two wins away from another gold medal. It would be their 18th.

Local Sabres fans have probably taken note of number 22   Dylan Cozens a Sabres first round pick. He’s been seeing time on the number one power play unit where he’s caused havoc in front of the opponent’s goalie.

Barrett Hayton added two goals and an assist for the Canadians.

It was a rocky start to the tournament for Canada’s best teenage hockey players. They stumbled through to a disorganized win over the Americans and then were steamrolled by the Russians. A goal tending change and some more disciplined play combined with a stronger work ethic turned things around. Nico Daws started the tournament in goal for the Canadians but was replaced by Joel Hofer who has been steady. Hofer’s biggest test will no doubt come Saturday against the high-flying team from Finland. Daws made 17 saves for his third straight win. 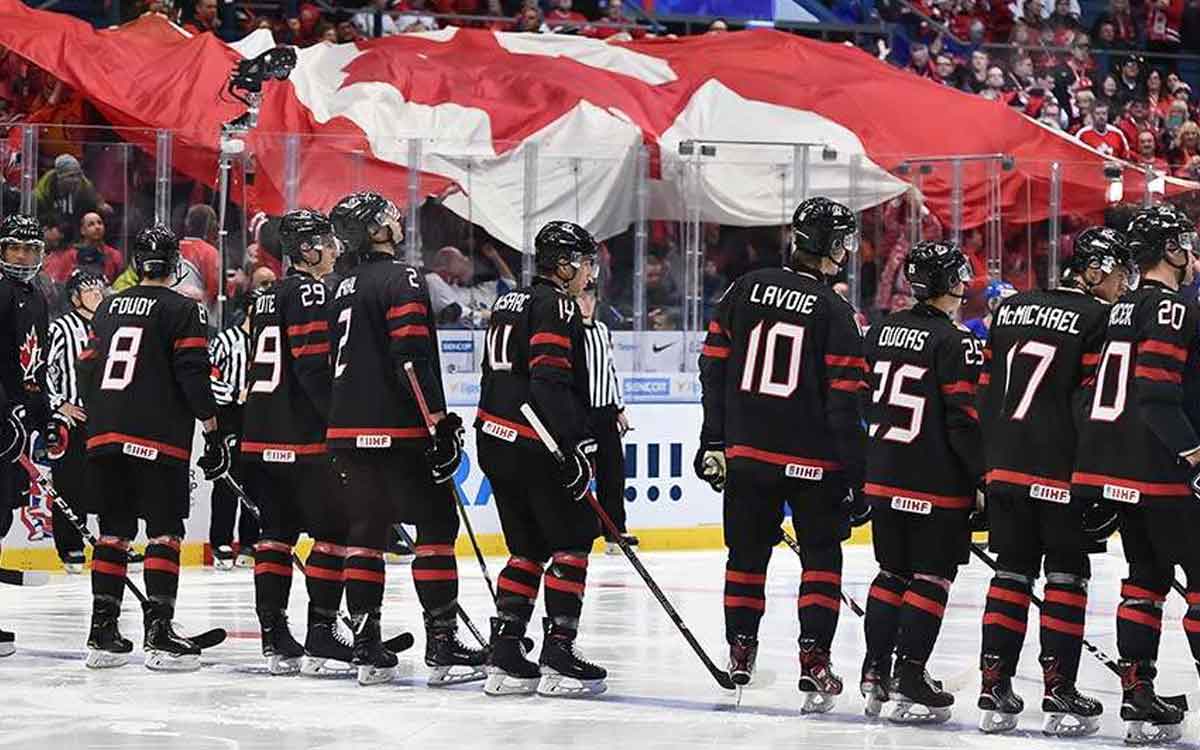