“Iconic” hotel to be added to Falls skyline 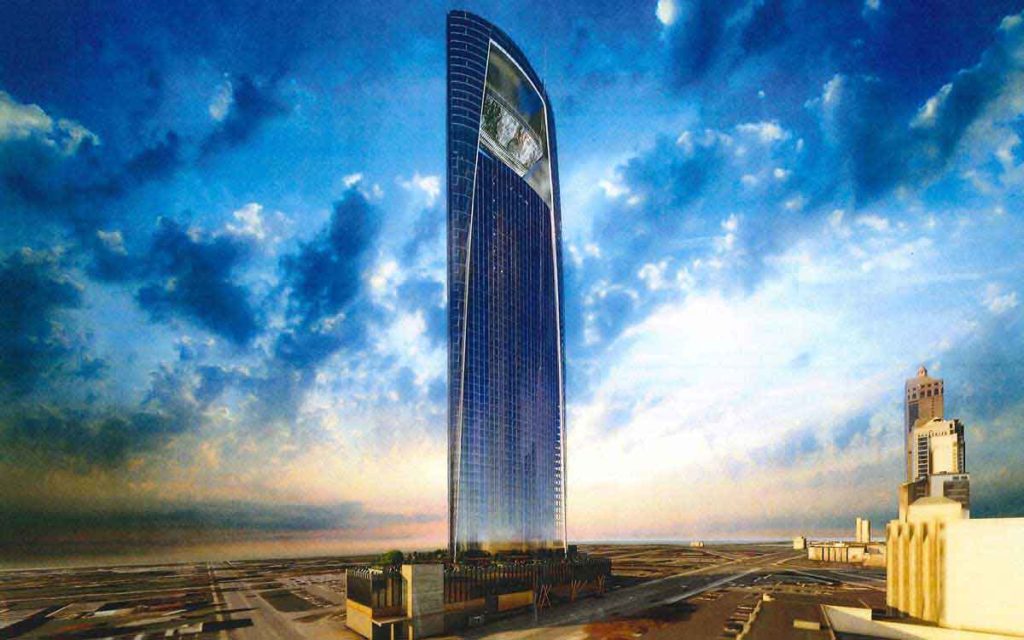 An artist’s rendering of the proposed 72-storey hotel for Niagara Falls.

Niagara Falls residents and city councillors got a detailed look at what is being called an “iconic and architecturally significant” hotel being proposed for the tourist city. The massive 72-storey building, which will also be home to residential units and commercial space, is slated to stand at 6609 Stanley Avenue near the Fallsview Casino area. The site is currently surrounded by other hotels, restaurants and shops.

Many residents and councillors were pleased to hear that construction will begin, or in this case, continue on what is currently an eyesore for the city. Back in the early 2000’s a hotel was slated to be built on the site but after the tourist sector took a massive down turn following the events of 9/11 construction was halted and eventually was abandoned by 2007.

Those in attendance at last week’s council meeting were told by the architects that the new building will “transform the streetscape and the skyline” of Niagara Falls. The skyscraper will house approximately 450 hotel rooms and 275 residential units as well as a lounge, restaurant and shops. There will be 980 parking spaces and the building will be a total of 67,000 square meters.

Niagara Falls mayor Jim Diodati called it a “really exciting project”. He said the city was finally able to attract an international investor who has a reputation for doing top quality developments around the world. Diodati said that not only is the height of the building (it would be the tallest hotel in Canada) an attraction but it would be the first 5-star hotel in Niagara Falls. “This in itself will be an attraction; it will be an iconic development that people will recognize from around the world. We’re excited for it to become part of the landscape of Niagara Falls.”

The economic benefits to the city are substantial. The number of full-time jobs is being pegged between 350 to 500. There will be $2.7 million in revenue to the city from development charges; $9.9 million to the Region in development charges; up to $5 million in additional property tax revenue and about $2.7 million in funds that the city can use for affordable housing, arts and culture or any other number of amenities under Section 37 (a part of the planning act that allows municipalities to request benefits from a developer in exchange amending a zoning by-law).

In terms of the construction timeline, the presenters told council that it will probably take a year and a half to two years. Normally the process would be longer but the underground parking structure is already built.

Niagara Falls regional councillor Peter Nicholson said he’s pleased with the development. “I think it’s a good thing for the city. Residents have waited a long time for something to get built there. It’s a huge improvement of the current state of that lot.”

Niagara Falls city councillor Wayne Thomson, who was mayor when the original proposal for a 30-storey hotel on the site came before council, said he too is very happy with the proposal. “People would ask me why we just don’t tear it down and I would say because there are 300 parking spaces and one day we will see a hotel there. Did I think it would be something like this? No.”

The developers will now work through the site plan approval process with city staff and council. 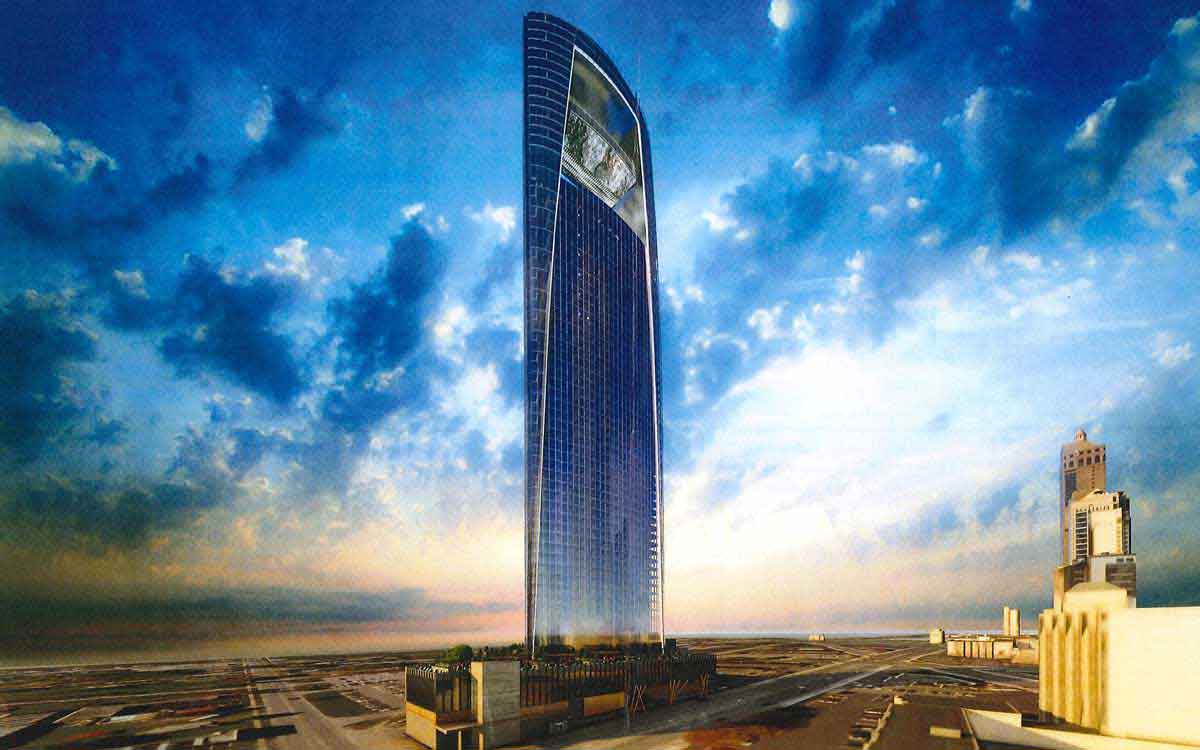