If they hope to win in June, provincial Tories need to minimize and better manage small mistakes: Ecker 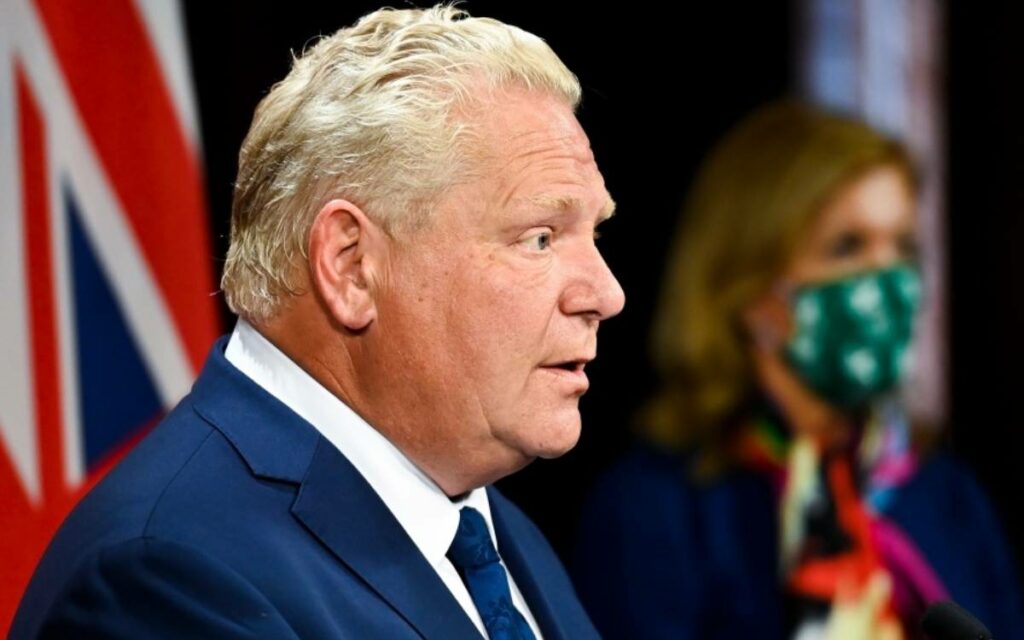 In politics it’s the little things that can kill you. And if the Ontario government is not careful, they may undermine what look like decent odds for being re-elected.

A recent example was a modest dust up in the legislature over how many backlogged surgeries there are due to COVID. The Ontario Medical Association (OMA), who has been lobbying hard for the government to introduce a health care recovery plan, claimed there was a backlog of 21 million “patient services.”

When Opposition parties raised it during Question Period, Health Minister Christine Elliott quite understandably pointed out that the population of Ontario was only 15 million. So, something was out of whack with the OMA calculations, raising questions about how they defined “patient services.”

To the many patients who have painfully waited months if not years for various procedures, the number is irrelevant. They want it done tomorrow.

But it doesn’t help the government’s credibility on a critical political issue – how are they going to not only catch up on the health care backlog but make sure that it never happens again if they don’t know how big the problem is?

A small point, some may argue, and it would have been but for other recent missteps.

Early in their mandate, the government announced with great fanfare that they would legislate that the Ontario budget must be produced before the end of the government’s fiscal year – March 31. They even imposed a salary cut on the premier and the finance minister if they didn’t do so.

Despite the fact that it has little real impact on how the finances are managed, it was to be a symbol of the Tories’ financial accountability and management ability.

The Tories met the deadline in the first few years – and they deserve kudos for tabling regular budgets and updates throughout the pandemic, unlike the federal Liberal government who seemed to regard such things as irrelevant, going two years without one.

But with an election scheduled for June 2, tabling a budget after March 31 would give them valuable flexibility to make the document an election kick-off platform. Governments at all levels have frequently used budgets in a similar manner.

But to do this, Ontario had to introduce legislation, repealing the previous law and its penalties.  This kind of flip flopping does nothing for their credibility on sticking to their principles.

Again, a relatively small item. But two more incidents add to the impression of scrambling rather than careful management.

The Tories announced that they would scrap the regulatory framework for practitioners of acupuncture, a traditional Chinese medical practice. It would leave the practice to be regulated by public health rules, much like tattoo parlours.

The problem was, for some reason, they did not consult with the group representing the practitioners. When the predictable uproar occurred, the government was forced to put the measure on hold until further notice.

In the midst of this, the government announced that Metrolinx would reverse itself on new policies regarding providing job opportunities for diverse communities on its many transit construction projects. Instead of its previous practice of trying to set actual targets, the agency had announced a “different approach” to achieve the same ends but with less use of hard targets. All it took was a prominent story in the Toronto Star to put the government into reverse.

All small slip ups on their own and every government has its management issues. But on the eve of a predictably tough but winnable election, the Tories cannot afford such apparent carelessness. 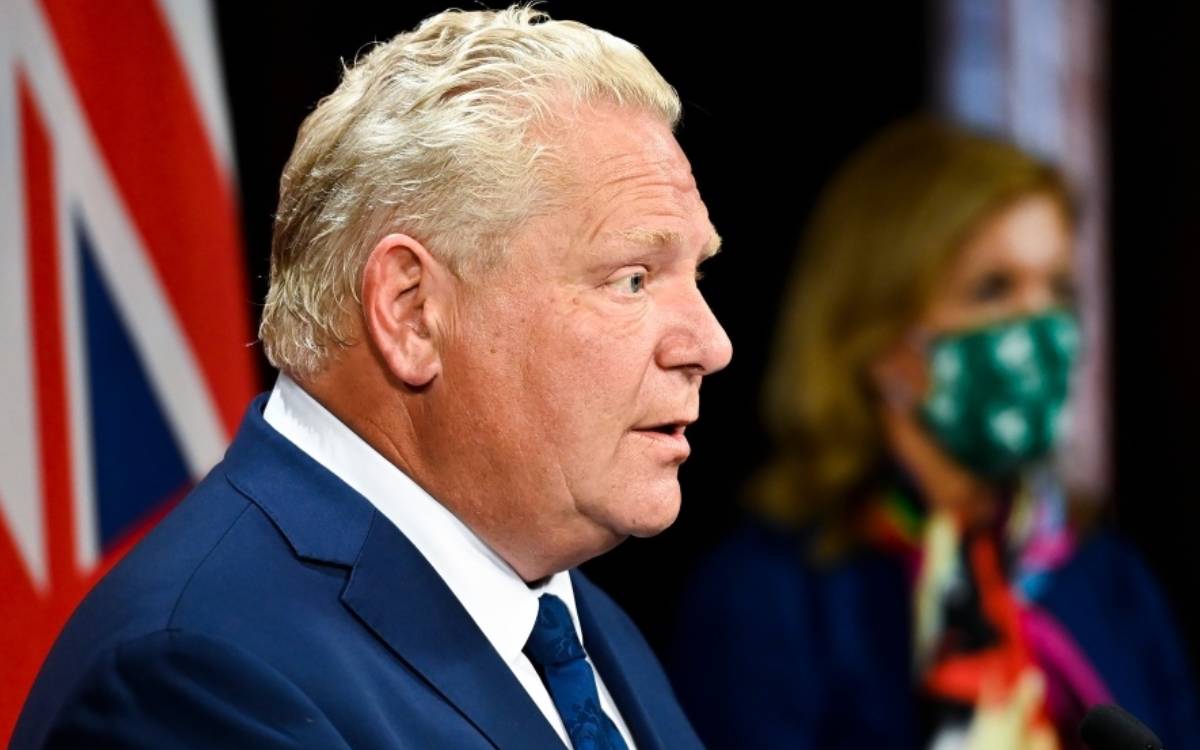