Imagine if we treated all rich people like Kawhi 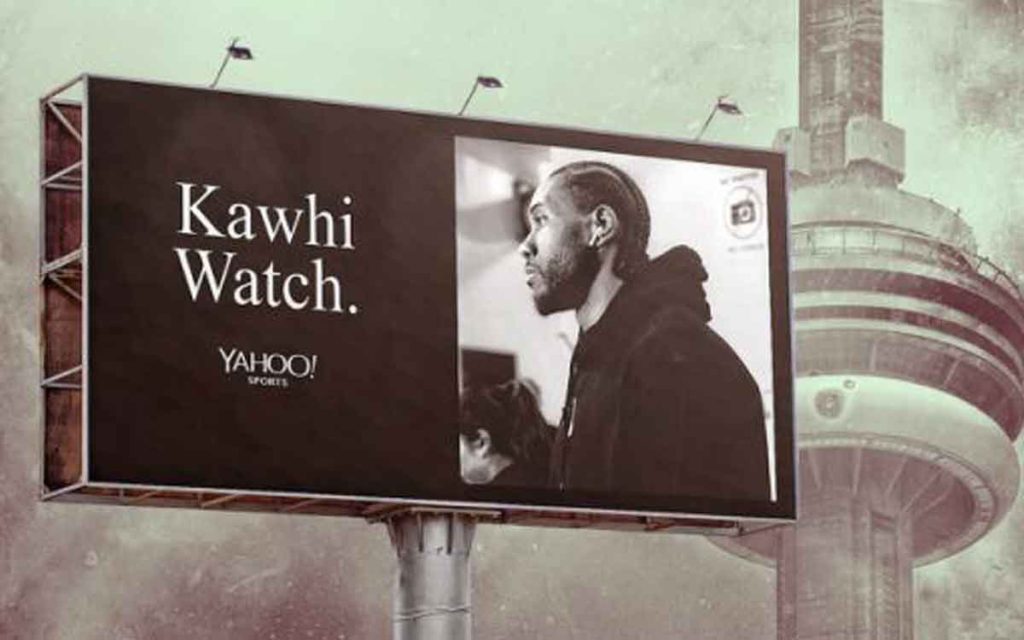 We all want Kawhi Leonard to keep playing basketball for the Raptors. We want him to stay so much badly that even Canadian politicians are getting into the polite pleading.

“I see lots of businesses offering Kawhi Leonard free food, an apartment and even a houseplant if he stays with @Raptors. So I feel that I should do my part. Hey Kawhi, if you stay we’ll give you free health care!” tweeted Health Minister Ginette Petitpas-Taylor.

Now, it goes without saying that health care in Canada is not free; we pay for it through our taxes and we pay a lot. And Leonard, like all people with money, is unlikely to sit on a waiting list for treatment when he can easily pay for care outside our borders.

For now, let’s set all of that aside. As far as “area politician tries to show she’s hip to current events,” the minister’s tweet was pretty unremarkable. But it sure offered an interesting contrast to the usual attitude many politicians take when it comes to trying to get wealthy people to stay in the country.

Consider for a moment how most politicians would view any non-celebrities earning Leonard’s income of $26 million per year. It definitely would not involve offering them free stuff. More likely is that their first observation would be that they probably aren’t paying enough in taxes, even though the top one per cent of earners in Canada already pay 18 per cent of all income taxes.

It is obvious why the rich are an easy target for politicians. They’re an awfully unsympathetic lot. With millions of Canadians struggling just to fill their gas tanks or pay the rent, it’s pretty hard to get choked up about people in the market for a second yacht. And on a practical level, there’s an implicit assumption that when you hike taxes on the rich, they’ll barely even notice.

But it turns out they do notice – and change their behaviour accordingly.

A recent study by the Fraser Institute projects that the recent federal tax increase imposed on high-income earners will yield extra revenue for just nine years – and after that will leave the government with less revenue from this group.

Worst of all for soak-the-rich proponents, there’s evidence that the people most sensitive to tax increases are also the richest.

At this point, defenders of soaking the rich usually respond in one of two ways.

The first is to deny that incentives matter and assume the rich won’t mind. It’s a tricky argument because incentives affect different people differently. Most people still need to buy gas to get to work even if the price goes up 5 cents per litre, but Leonard can easily save millions by picking a team in a low-tax jurisdiction.

The other response is to get angry: if these rich jerks don’t want to pay their fair share, they can just leave! But most progressive taxation proposals pin ever-higher spending on plans to squeeze a handful of rich people. If that spending depends on a small group of people, it’s probably unwise to make that small group even smaller.

It goes without saying that there aren’t a lot of folks offering “regular” rich people free health care, a penthouse suite at the Four Seasons or even a lifetime supply of Kraft Dinner.

Leonard is a pretty lucky guy. He’s rich, but still beloved. He has the public, and politicians, tripping over themselves to keep him here.

Imagine if other wealthy people got a Kawhi-like welcome. If more of them lived in Canada, they’d cover even more of our tax bill. And we’d be more competitive, in basketball and everything else. 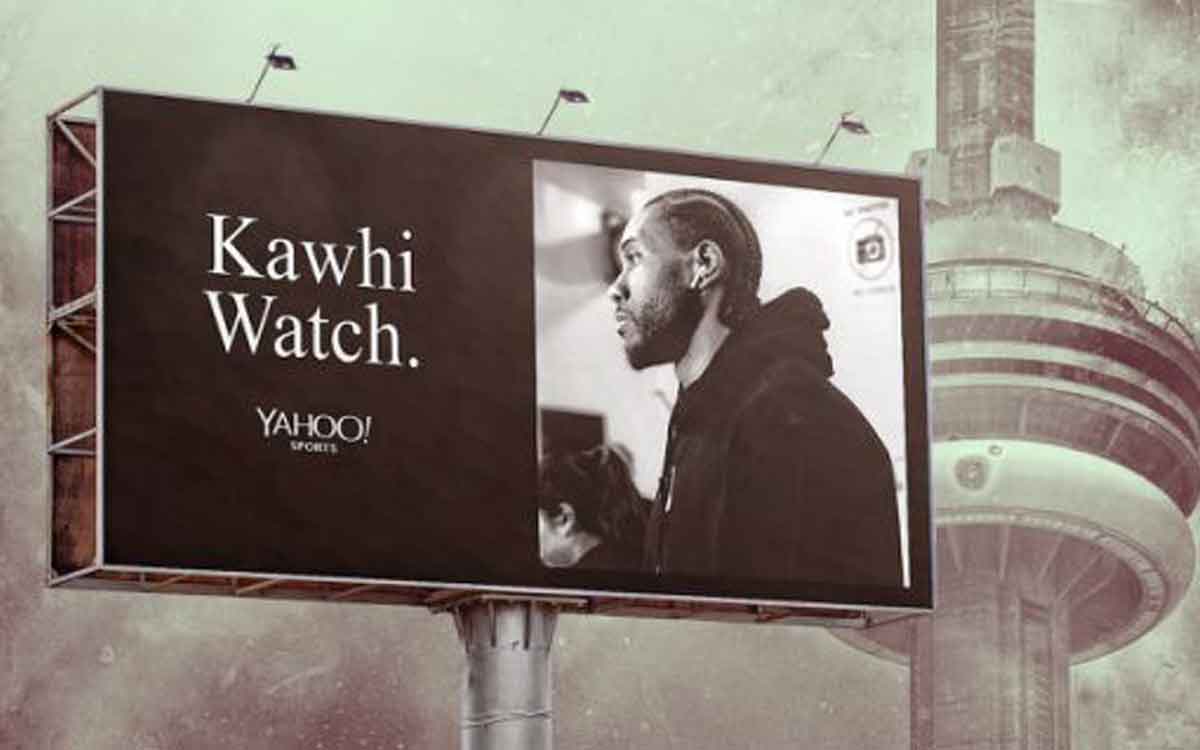