In the wake of the SNC-Lavalin scandal, accountability reforms are needed 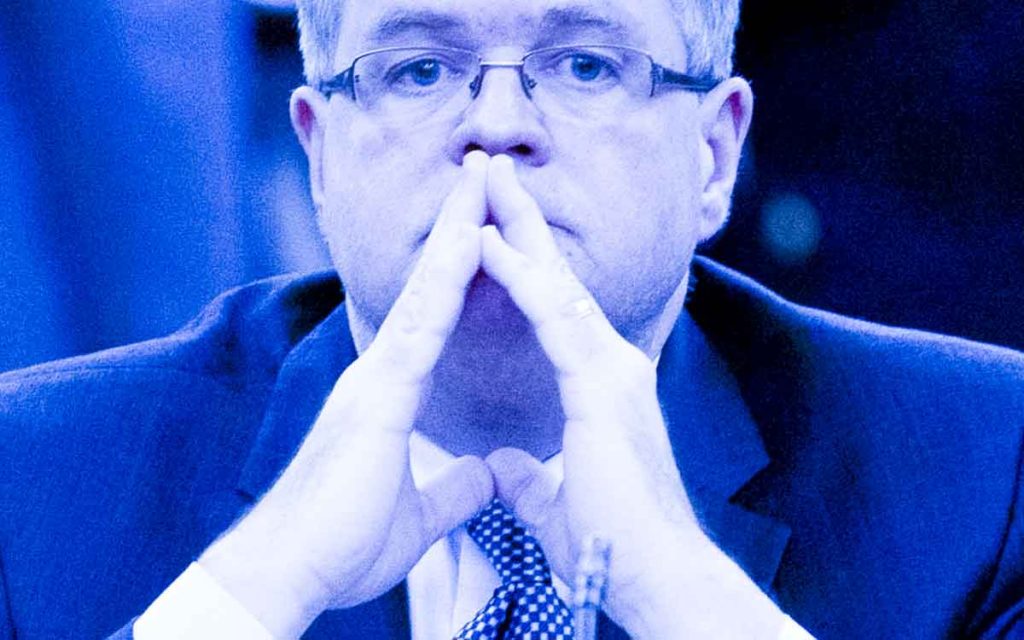 The pundits will be chattering about the political impact of federal Ethics Commissioner Mario Dion’s bombshell report into the SNC-Lavalin affair until election day. But this is also an opportunity to strengthen government accountability to prevent a repeat of the circumstances that gave rise to the scandal. Dion concluded Prime Minister Justin Trudeau broke conflict-of-interest laws by pressuring former attorney general Jody Wilson-Raybould to intervene in a decision not to defer criminal prosecution of the firm.

Whichever party forms government after Oct. 21 must implement two key reforms: separating the roles of the attorney general and minister of justice; and, putting an end to omnibus bills, which prevent proper parliamentary scrutiny.

A review authored by former Liberal attorney general and justice minister Anne McLellan – and released on the same day in mid-August as the ethics report – concludes that the dual-role status quo is fine, and that no changes are needed to “promote public confidence.” The review argues that keeping the roles together allows for “synergies” and “perspective.”

But with all due respect to McLellan, the damage done by the SNC-Lavalin scandal has damaged public confidence and, far from creating synergies, it has instead bred confusion – from the prime minister on down – about the separate roles of attorney general and minister of justice.

The attorney general is the government’s chief lawyer, and holds responsibility for upholding the Constitution and the rule of law. The role requires a high degree of independence and non-partisanship, which can make it an awkward fit for cabinet, which is often seized with deeply political considerations (as Jody Wilson-Raybould’s experience clearly demonstrates). The minister of justice, by contrast, has a more traditional policy-making role analogous to other cabinet ministers.

Why does this matter? The prime minister and his staff insisted that it is perfectly normal and appropriate to “provide information” to a cabinet colleague to assist or influence the decision-making process. If that colleague is the minister of justice, they’re absolutely right.

But when it comes to the attorney general, it’s a different story. The importance of having an independent justice system in general and ensuring non-interference in individual cases specifically cannot – must not – be compromised by short-term political considerations, whether it be job losses or looming elections.

Obviously, when the same person holds both roles – applying laws on the one hand versus developing them on the other – it makes it extremely difficult for everyone involved to keep the lines from blurring. Having two separate roles – as is the case in the United Kingdom – is the simplest way to ensure there is no confusion.

As for putting an end to omnibus bills, the Liberals had the right idea during the 2015 campaign, when they promised to put an end to what they then called the “undemocratic practice” of massive, kitchen-sink legislation that had become a regular feature of the Harper government.

To be clear, there is but one, and only one, benefit to omnibus bills: efficiency. They allow governments to pass more laws quickly.

But the drawbacks are serious. Massive bills undermine the oversight function of Parliament, including parliamentary committees. How many MPs can read, never mind properly digest, a 500-page piece of legislation that includes dozens of different, unrelated provisions?

In the lead-up to the budget bill in 2018 that introduced the possibility of remediation agreements instead of prosecutions for companies accused of corruption, opposition members of the finance committee had even asked for the remediation provisions to be split off and studied separately. The Liberal majority voted them down.

And why were those remediation provisions even in the budget bill in the first place? Because SNC-Lavalin had suggested it.

The Trudeau government deserves to be judged for its conduct in the SNC-Lavalin scandal, but punishing it will not fix the system that allowed it to develop in the first place. Real accountability reforms – such as splitting the roles of the attorney general and justice minister, and banning omnibus bills – will. 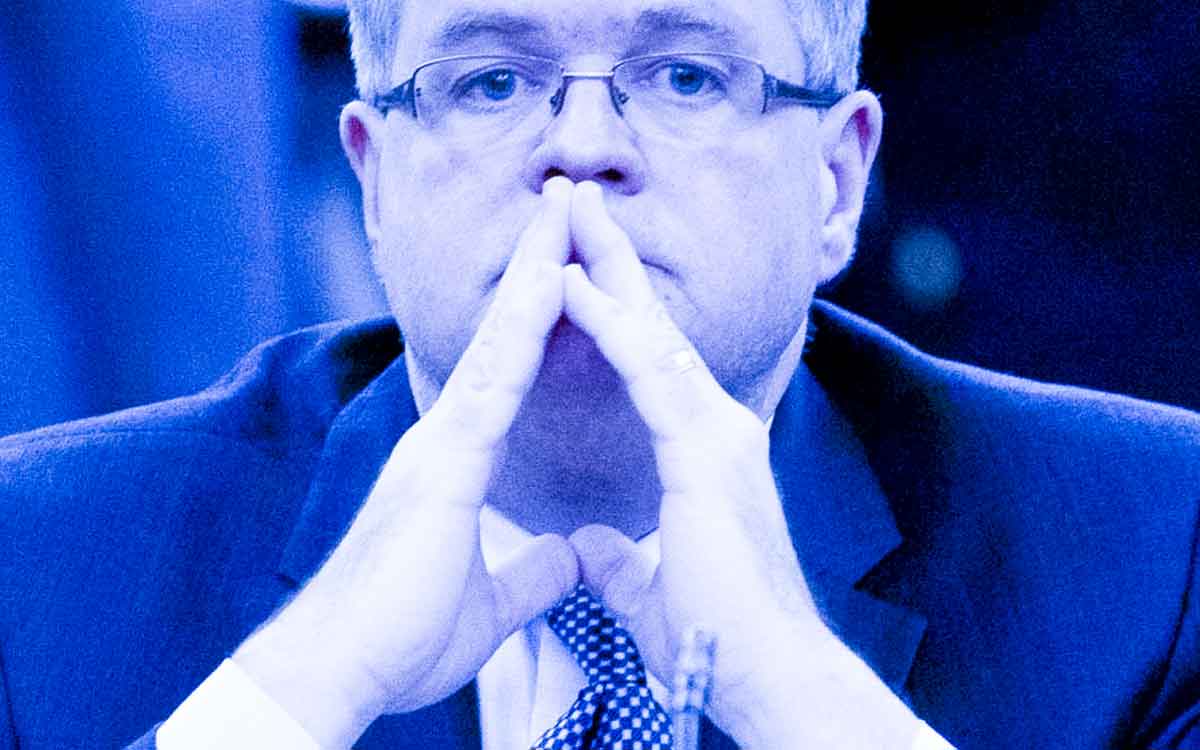