In their own words: an interview with Mayor Jim Diodati of Niagara Falls 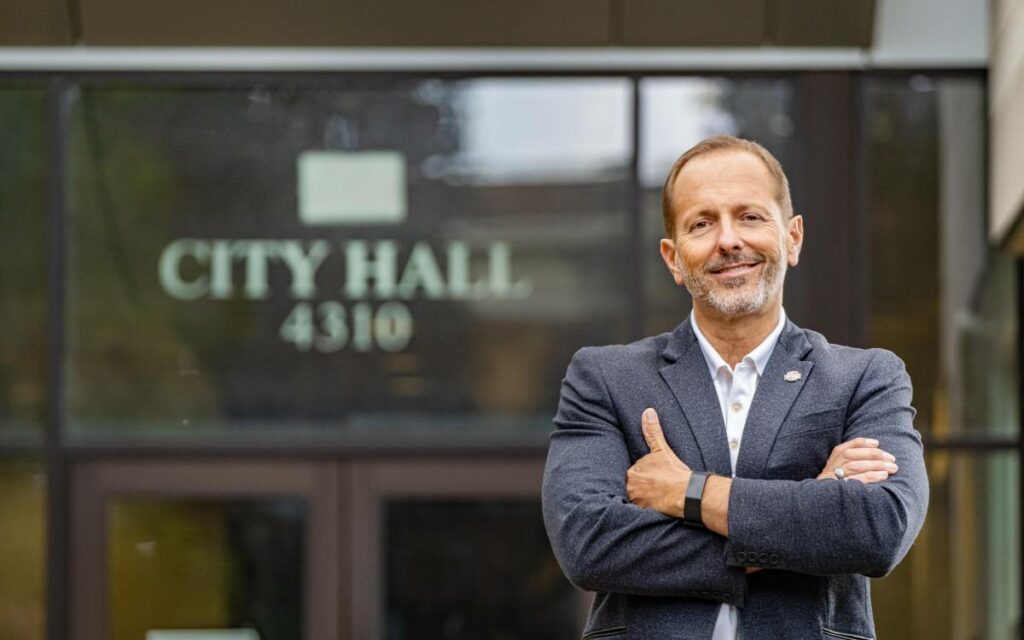 After speaking to Mayor Jim Diodati at length, it’s very clear that he fully believes in the saying, ‘every cloud has a silver lining.’ More often than not, answers to questions about the economy, COVID-19, or the future of the city were sparkled with moral takeaways or positive notes where you were certain that none could be found. “Nothing is ever a waste. There are lessons in everything that we do.”

“Tourism in Niagara Falls is important. I often say it’s right up there with oxygen.” While Diodati notes that the tourism industry was arguably hit first and hit the hardest, he also whole-heartedly believes in the ability of the community to bounce back. “We are resilient in tourism. Resilience is part of our DNA. There is no pandemic handbook. There is no ‘COVID for Dummies’. Everybody had to use all the skills they had learned in their past lives and be prepared for the unknown challenges that faced us.”

As a former small business owner, Diodati says that he understands well the struggles that small business owners and residents are facing. “Under the best of times and in the best of conditions it’s difficult to be successful in business.” He says he’s very thankful to both the provincial and federal governments for the help they’ve given, and thankful for the ability that the city has had to expand patios, reduce red tape, and be creative in helping its businesses.

The third term mayor admits that the pandemic has taken a toll on him. “It tested my fortitude, my capacity, like nothing else ever before…challenging would be an absolute understatement.” Yet he also believes that the difficulty of the last year and a half has value and will prepare him for future challenges going forward. “Anyone who survived leading during this time, I think they’ll be prepared for anything that life brings them.”

And when it comes to change over the past two and a half years of his term, he believes that the pandemic has influenced things yet again. “Because people had time on their hands, kids weren’t in school, a lot of people were not working, they were at home. They couldn’t visit their family and friends and had time on their hands. And what did they do? They spent more time on social media.”

Diodati feels that this gave way to the ‘cancel culture’ that has become prominent in society.

“Everybody has a soapbox now. Everybody has equal access to everybody else.” He argues that social media is being used to create negative social groups, where in the past those likeminded people wouldn’t have been able to connect.

However, he does feel that this time has given way to more positive social and political movements like Black Lives Matter, and the environment. “People are willing to take ownership of things in society…People are more engaged than ever before.”

Despite the pandemic and the changes and challenges that it has brought, the mayor describes his time in office as very productive. He has found that he enjoys Zoom meetings and it allows him to get more done than before. “We’re never ever going to go back to the way things were…I really believe this has taught us a way to do things better, more efficiently…I loved having this [Zoom] as one of the tools in my tool box.” He cites this as a way that the city was able to continue with economic development and be proactive. “We didn’t want to wait until things were perfect.”

Despite it all, the mayor feels that the city has done all that it can to help the residents of Niagara emerge strong post-pandemic, and in the face of criticism, he feels confident about the decisions that he’s made. “I made a decision that I was going to do my research and make the decision on what I thought was the right decision, not always the popular decision.” And he feels that the workers he surrounds himself with at the city do the same. He’s proud of their work and feels that he’s been able to get to know his senior staff better than he ever had. “I will take the political slings and arrows so you [his staff] can go out and do the right thing…and they always did the right thing”

In the remaining year and a half of his term, he hopes to see the progression of the new South Niagara Hospital, the new Niagara entertainment centre, and the revitalization of the downtown, while catering to both youth and seniors in the community. “We’re making sure that we’re age proof in the city, so that we’re responsive and respectful to seniors…at the same time we attract and retain youth – they’re going to be the future leaders of the city.”

He also believes in the importance of making the community a good place to live. He believes in improving things like trails, parks, and activities that people can enjoy after their workday has ended. “The most important thing in a community is a sense of belonging. You don’t want people hiding in their houses. You want them coming out and reaching out.”

Looking forward, the mayor is hopeful for the future. He believes that people will be ready to celebrate post-pandemic.

“I truly believe that like after World War I, where they had the roaring 20s, these are going to be the roaring 2020s.” But his hope exceeds that of financial and personal ‘normality’. He has higher hopes for the world after the wrath of the pandemic has been extinguished. “I just don’t want us all to go back to ‘everybody for themselves’. I’m hoping we’re still going to have that altruistic, helping each other, neighbourly approach, where we have a vested interest in each other’s success.”

This is the eighth installment in a series of interviews with Niagara’s various mayors. Look for the ninth installment of ‘In their own words’ in next Friday’s issue of The Niagara Independent. 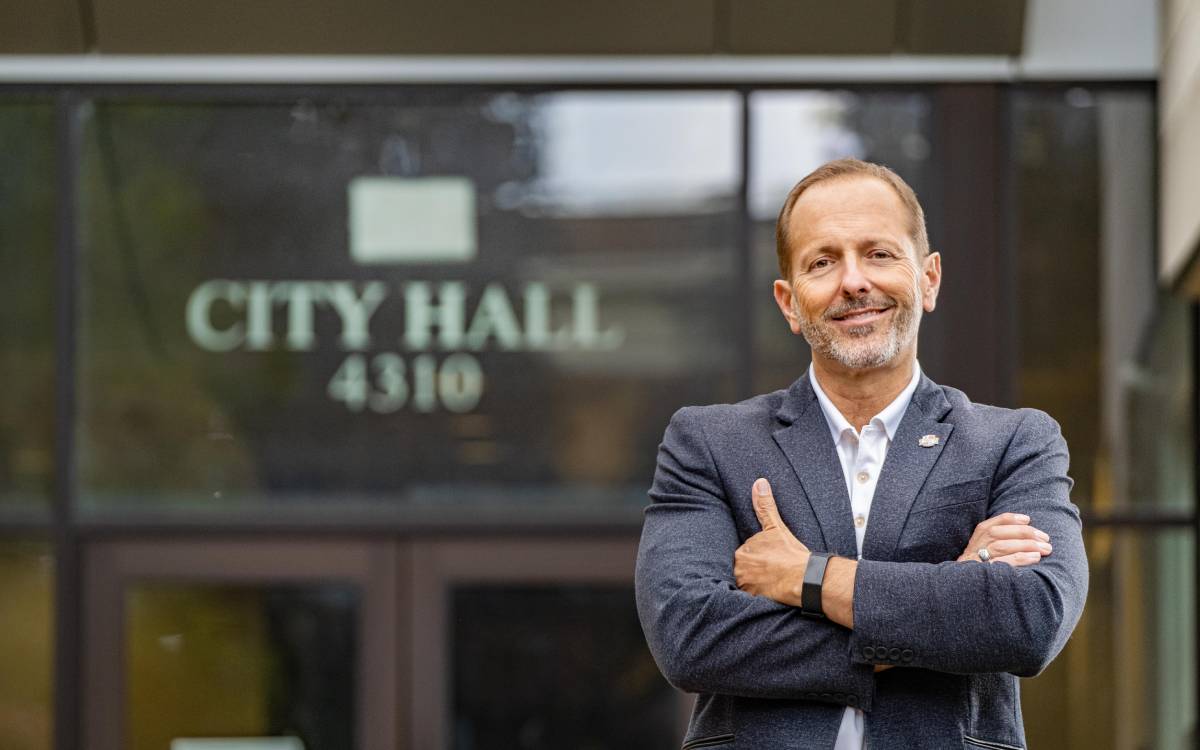