In their own words: an interview with Mayor Kevin Gibson of Wainfleet

When it comes to the COVID-19 pandemic, Mayor Kevin Gibson of Wainfleet has faith that his community will prevail.

Reflecting on the past year and a half, he feels that Wainfleet is one of the lucky ones. Based on the abundance of agricultural jobs in his community, the first term mayor believes that his township has been affected the least compared to the other 11 municipalities in the region.

“We are predominantly agricultural…so COVID has affected them [farmers] a little bit, but not near as much as other municipalities that have all the stores and businesses. So, in that sense, Wainfleet is probably – out of the twelve municipalities here in Niagara – I would say we’re probably least affected.”

However, like other municipalities, Mayor Gibson acknowledges that Wainfleet has had its challenges because of the pandemic.

“We have our casualties. We certainly do. [We have] people who have lost their job. I know the use of the food bank is up.” To help his community, one of the projects the mayor and council took on was implementing a local water testing site in Wainfleet. “Every house stands on its own system. So therefore, we need to have in place a water testing facility. And that’s an important aspect of living here.”

Gibson says that Niagara Region shut down the water testing site that serviced Wainfleet as a result of the added demands the COVID-19 pandemic put on the regional health system. But he felt that service was integral to the community and acted to resolve the issue. “I saw the importance of that…got it up and running, and now Wainfleet has become a centralized location.”

The first-time mayor admits that knowing exactly what to do and how to help can be difficult.

“There’s always something more that can be done, but you don’t necessarily know what it is or are aware of it.” Gibson says bureaucracy and the checks and balances took some getting used to but is happy and thankful for the cooperation of council.

“There’s only five of us, four councillors and myself. We’re all working together. We obviously have our independent thinking on everything, but it’s been a very, very cordial group to work with. And they’re all there just to get the job done and work together to move Wainfleet forward.” In fact, the dynamic on council is something he’s immensely proud of, “We’ve had no issues as a council…It’s been very good.”

And as a council, he believes that they’re moving in the right direction. “We’ve accomplished a lot here in Wainfleet. We’ve really moved things forward. We’ve pointed the ship in a different direction. The motors are running full speed.” Gibson says they’re working to resolve local issues including the use of local waterways and beaches by non-residents and managing short term ‘party’ rentals that cause major disruptions to locals.

Yet what he’s most proud of are not the tasks he’s completed, but the way that the town operates.

“We’re providing good governance…Everything is being done ethically. We have no internal issues. We’re working diligently giving as much service to the public as we can.”

And as Gibson explained, public service is something that he takes very seriously.

“I have a little saying that I like to say. Public service – the word service in that – is a verb, not a noun. It’s an action word.” And as a result, responding to constituent inquiries and being available is an important part of taking care of the public. He calls a failure to do so unacceptable.

“That’s the job. It’s service…We’re working for them. We’re not a separate entity from the public. We are the public.” 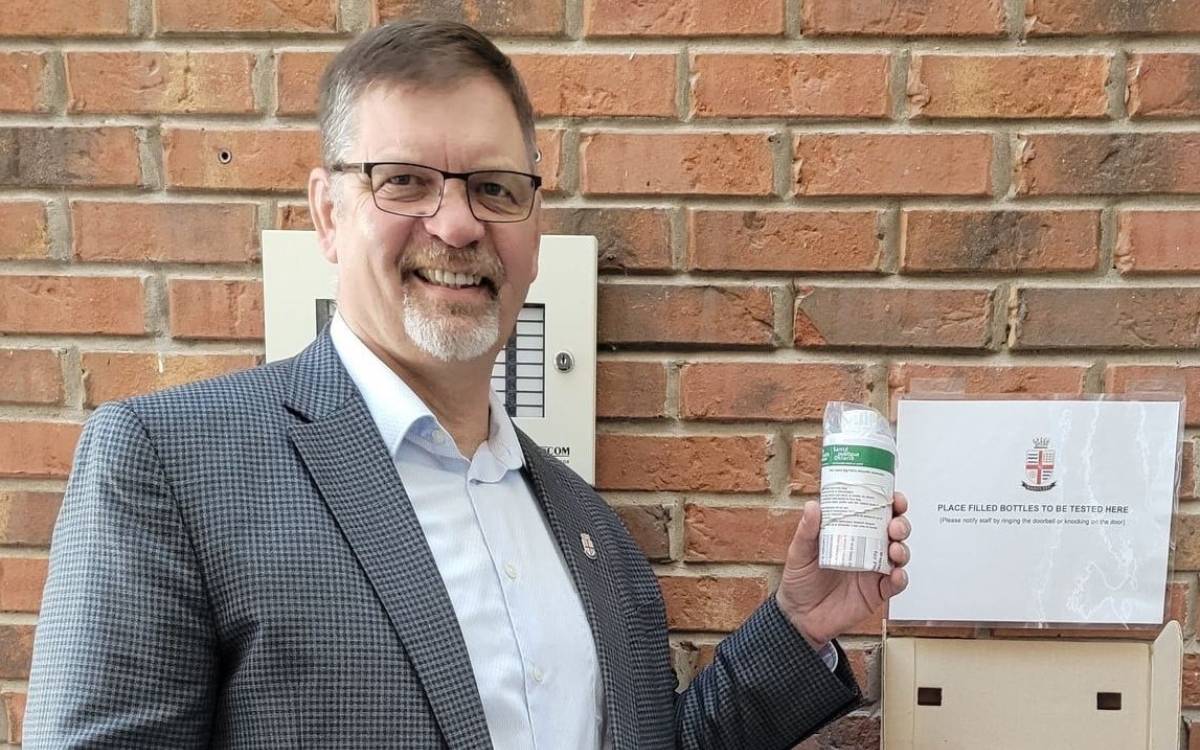