In their own words: an interview with Mayor Sandra Easton of Lincoln 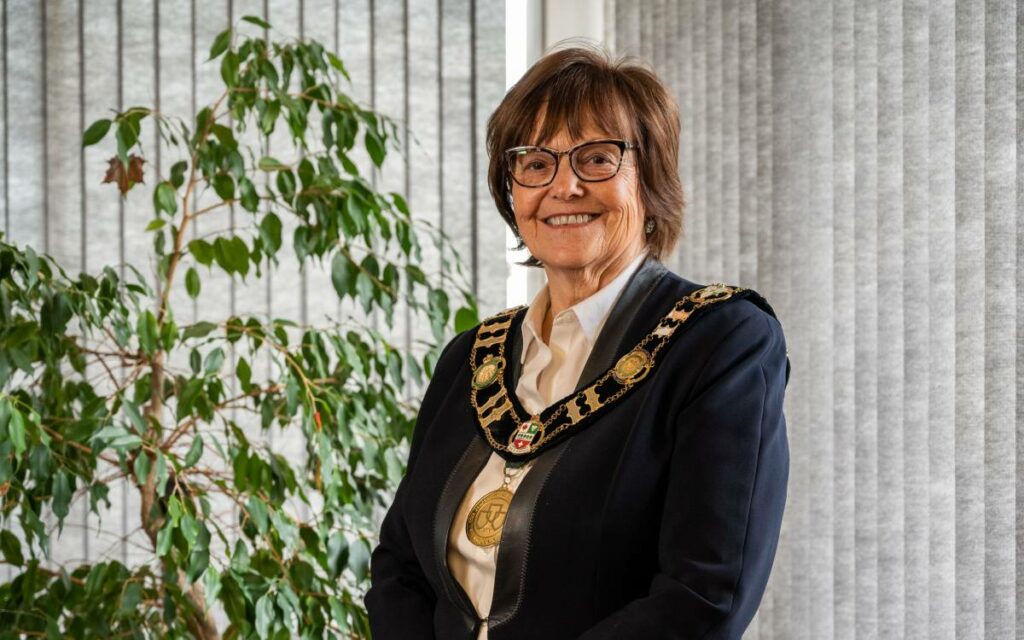 Lincoln mayor Sandra Easton says that the dominant theme of the first two and a half years of her term has been, obviously, the COVID-19 pandemic. “You can’t think of anything except that.” The mayor of nearly 24,000 residents has been taken back by the scale of the pandemic and calls it her biggest challenge in office to date.

“Imagine just sitting back and not having any context and thinking about even beginning to manage something as vast and as deep as a global pandemic.”

And try to manage it she has. She credits the Town’s plan to address sustainability as giving them a leg up throughout the pandemic. “It allowed us to pivot when we needed to and to also move into areas that weren’t typical.”

Part of her plan has been to help the business community, which Easton acknowledges has been hit hard. “…the businesses, they’re not looking for your common garden variety support. They don’t need our emotional support. Their businesses are in such difficulty really, they’re not even asking for government money in most cases. They are asking for us to be ambassadors on their behalf and promote the safety and confidence message.” But Mayor Easton has no doubt that businesses will rebound, and points to the way they’ve adapted and learned to grow in the age of curbside pickup.

Mayor Easton believes that the Town of Lincoln is doing all it can to help those residents and business owners who are struggling. She points to the continuation of infrastructure projects that lead to jobs and shoplincoln.ca, interpreting government legislation made by all three levels of government, and enacting the lifting of restrictions expeditiously.

Looking to the future, the second term mayor sees COVID-19 as continuing to have an impact.

“It absolutely has and will continue to influence the way we do business in the future.” Easton considers the past two and a half years to be a challenge and says that even the day-to-day operations will be impacted. “It’s going to impact how human resources are allocated. Whether meetings are going to be inside or outside the building…what will we do about meetings when we come back into the chambers?”

All questions that she’s eager to have answered in time.

In the midst of the pandemic, Mayor Easton believes it’s important to keep moving forward. She is proud to report that the Town has approved a climate change adaptation plan, successfully celebrated the municipality’s 50th anniversary, and launched a community engagement website called speakuplincoln.ca, which is meant to be a tool for residents to express opinions and ask question and receive information. “It has been extremely successful and is growing by the day…it’s actually a very reliable, safe site.”

At the top of her to do list for the remainder of her term is the continuing development of the West Niagara Hospital, and tackling the affordable housing crisis.

“We need to make sure that there’s a housing type for everyone. And we need to ensure that those that need support will have that support.” Along with housing, she has plans to improve the lives of residents in her community by having easy and reliable access to local government.

Amongst the challenges of the past two and a half years and the work yet to be done, Easton remains happy with her council’s success so far and is hopeful for what’s to come.

“What I’m particularly proud of is that everyone had the courage and confidence in our system, that we had already put in place, that platform that we had been building since 2014 and before that…we were able to continue with that.”

And to the members of her community, more than anything, she says she wants to thank them for all that they have done. “I would also thank them for their ability to still see the future and the big picture and how it will impact themselves and their families, and the community as a whole…I can’t say enough about the resilience of this community.”

This is the sixth installment in a series of interviews with Niagara’s various mayors. Look for the seventh installment of ‘In their own words’ in next Friday’s issue of The Niagara Independent. 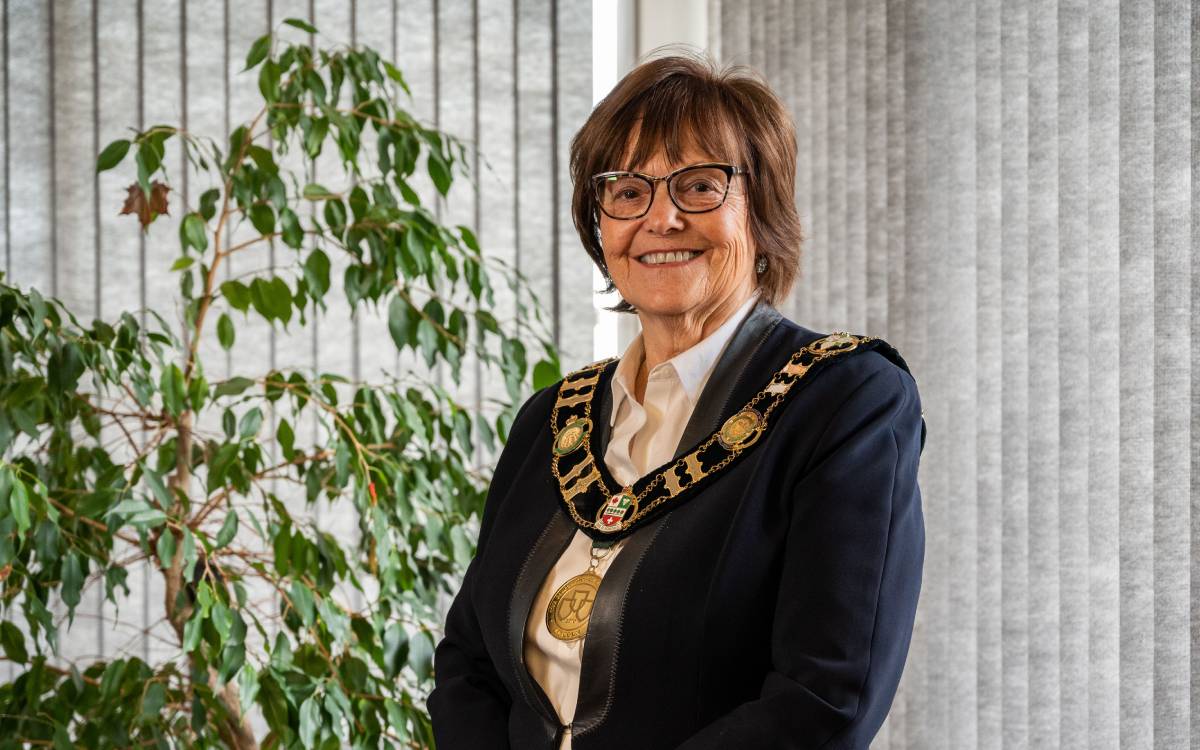