In their own words: an interview with Mayor Terry Ugulini of Thorold 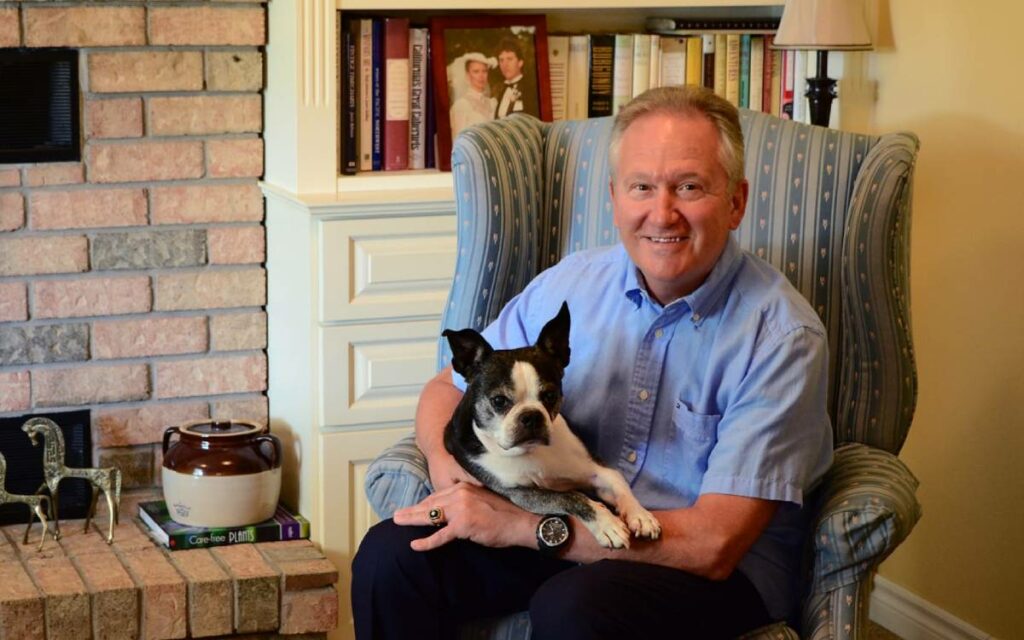 According to Mayor Terry Ugulini, the new GTA is right here is in Niagara: the ‘Greater Thorold Area’.

Thanks to an influx of growth spurred on by Torontonians finding refuge from their fast-paced lives in Thorold’s quieter setting, the city’s mayor is outwardly confident about Thorold’s future prospects.

“We’re centrally located in Niagara, with multi modal access and room for responsible growth, and I think the residents of the GTA are discovering Niagara.”

And when it comes to the city’s future prospects, the first term mayor believes that the key is planning for where you want to be, not where you are. “As we position ourselves moving forward, the important thing to know here is, we need to focus on where we will be in five years, 10 years, and not get caught up in today’s numbers.” By that he means preparing for the amenities and the requirements that the town will need based on the projected growth targets and future needs of residents.

One way Ugulini believes in preparing for the future is forging partnerships.

“I really believe that partnerships are the way of the future, and we’ve forged some great partnerships.” Some agreements Thorold has made include a Memorandum of Understanding on the Niagara Ports with the City of Welland, City of Port Colborne and the Hamilton Oshawa Port Authority; and the Brock District Plan with Brock University, the Region of Niagara, and the other surrounding municipalities.

However, the City of Thorold’s story over the past year and half with the onset of the COVID-19 pandemic parallels that of most of Niagara’s other municipalities.

“The past two and a half years have gone by quickly, but the past 15 months with the COVID-19 pandemic have been extremely challenging.” Ugulini says that he’s worked with all levels of government, but he realizes that some sectors have been hit harder than others and are still hurting. “We know that small businesses are the backbone of any community and need our support now more than ever.”

Ugulini believes that residents of Thorold have realized the value of small businesses and understand that this is the time to repay them for all the ways they’ve supported the community. “They’re the businesses that go out and support minor sports teams, support any initiatives that we’re having in the city. They’re always there to step up to the plate and sponsor and I think our residents have seen that it’s our turn to step up to the plate and support them, so they’ll be there on the other end of the pandemic.”

However, the Thorold mayor cites the diverse economy of the city for helping them weather the storm easier than others. “Our focus has been in this term on economic growth, business retention and expansion, and we’re seeing the dividends of that strategy, and our recently hired economic development manager Marco Marino is leading this initiative.”

Mayor Ugulini’s main message to the community is to get vaccinated and follow the public health guidelines.

“Please continue to follow the public health safety measures, [and] get vaccinated when it’s your turn.”

But his plea for compliance is met with an equal dose of optimism. He feels that between the higher number of vaccinated individuals and fewer cases of COVID-19, there is reason to believe there is a brighter future ahead. “We’re heading in the right direction. We’re moving to a better place, and to get there we all have to do this together.”

This is the fifth installment in a series of interviews with Niagara’s various mayors. Look for the sixth installment of ‘In their own words’ in next Friday’s issue of The Niagara Independent. 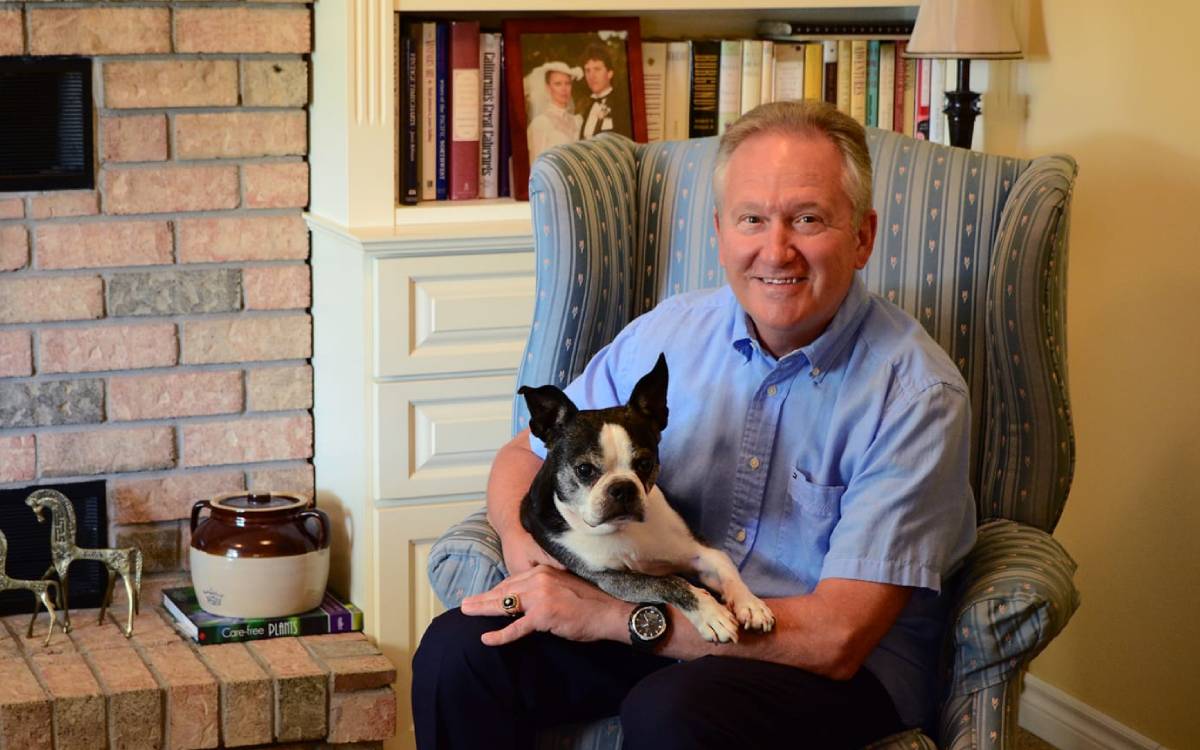