In their own words: an interview with Mayor Wayne Redekop of Fort Erie 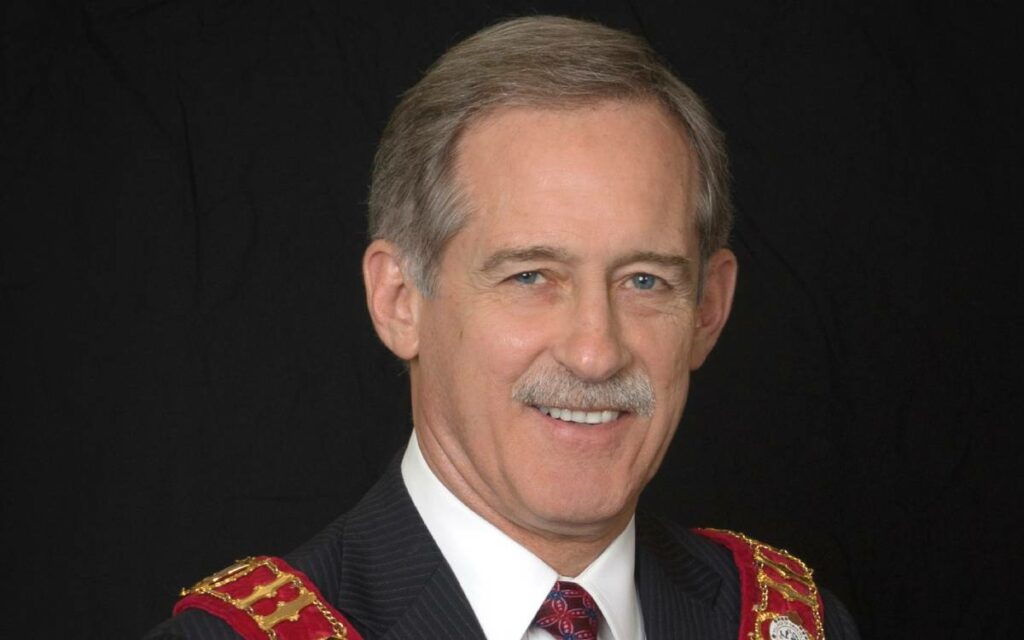 From revitalizing parks to restructuring the public transit system, it can be said that the Town of Fort Erie has a lot on the go. And that’s in part due to the town’s eager and ambitious mayor, Wayne Redekop. Over the past two and a half years he’s even created a website, called ‘Let’s Talk Fort Erie’, where residents can look up projects on the go. Some of his projects include investing in infrastructure, maintaining and protecting the town’s historical landmarks, and bringing new doctors into Fort Erie.

“Right now, we have enough doctors to accommodate the needs of our residents,” said Redekop. But that wasn’t the case at the beginning of this term.

One of the projects that became increasingly important over the past year and a half is access to internet for all Fort Erie residents. “The pandemic has really raised the prospect of how important being able to communicate digitally actually is.” So, Mayor Redekop embarked on project to improve internet connectivity for all residents. “We’ve been working with the major internet providers…to make sure that people in Fort Erie have access to fast reliable internet services.” A project that the mayor hopes to see the benefits of within the next four years.

Aside from making internet connectivity a top priority, the COVID-19 pandemic has had an impact on the five term mayor’s plans for moving the town forward. “[Plans have] been seriously impeded over the past year because advisory committees aren’t supposed to be meeting.” With regards to COVID-19, the mayor says that he’s tried to keep his policies in line with what the other Niagara mayors and the Region have been doing. With minimal tax increases, Redekop says being accommodating is important. “In terms of the private sector, we can continue to do what we’ve tried to do, which is support our businesses…and reduce any red tape to the extent that we can.”

Of course, looking to the future, one of his top priorities is getting the border reopened.

“Managing the safe reopening of the border is quite important. Not just to the families who have relatives on each side of the border, but…the hospitality and tourism operators who really require and rely upon the American trade.” Redekop said that he, along with the other Niagara mayors, have been working with the federal Minister of Security to make sure that a plan is in place. “That’s a big challenge for us because it has a big impact on our community.”

Despite the pandemic, Redekop is impressed with the number of new businesses that have opened and the growth the town has seen over the past year and a half. He’s especially surprised by the surge in the number of new residents that now call Fort Erie home and says that Fort Erie is a great place for young families, with the town’s proximity to nature, good schools, and strong sense of community. “They like what we’re trying to create.”

And making Fort Erie an enjoyable place for those new residents as well as visitors and long-time residents is one of his goals. “We’re trying to build a caring, welcoming community that wants to include everybody because the more people we can get engaged in community life…the more likely it is we’ll be successful in what we’re trying to achieve.”

But a growing community comes with its own difficulties. According to Mayor Redekop, it’s his biggest hurdle he’s faced to date. “Our biggest challenge…is making sure that we can protect and preserve what people who live here value, and at the same time allow for the community to grow, because growth has its own benefits.”

While Redekop is happy to go on about the benefits of his community, he also understands that things aren’t perfect, and improvements needs to be made. “Don’t misunderstand me, there are a lot of things in Fort Erie that need to be addressed – that we’re dealing with. There’s always room for improvement.” And when it comes to finding out what exactly needs to be improved, he says he always looks to the residents to advise him. “I believe that it’s important for elected officials to listen. Listen to the residents. To try to respond to the needs and concerns and aspirations of the residents.”

At the end of the day, the job of mayor and listening to residents is something he takes seriously. As the government closest to the people, he knows the responsibility, and is proud to take that responsibility on.

“We’re among the people. You can’t go to a ballpark or a hockey arena or a grocery store or the library without people knowing who you are and wanting to talk to you about things of interest to them. That’s the beauty of local government.”

This is the fourth installment in a series of interviews with Niagara’s various mayors. Look for the fifth installment of ‘In their own words’ in next Friday’s issue of The Niagara Independent. 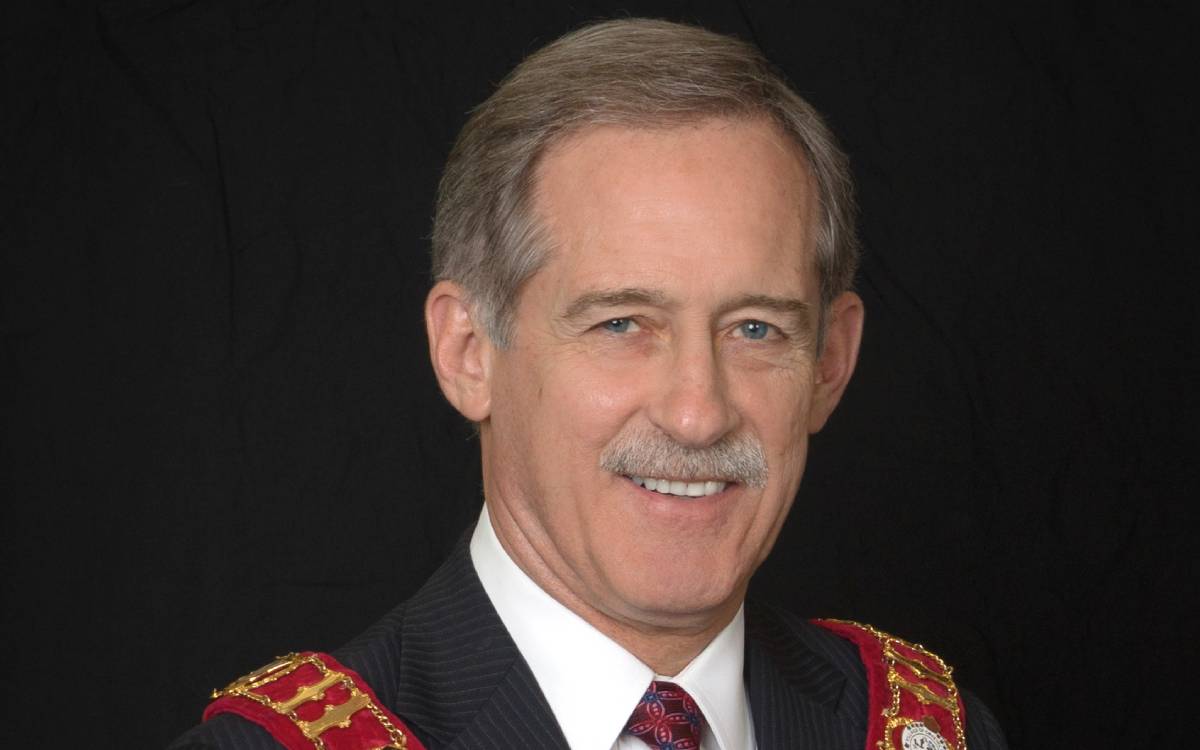