In their own words: Mayor Frank Campion of Welland 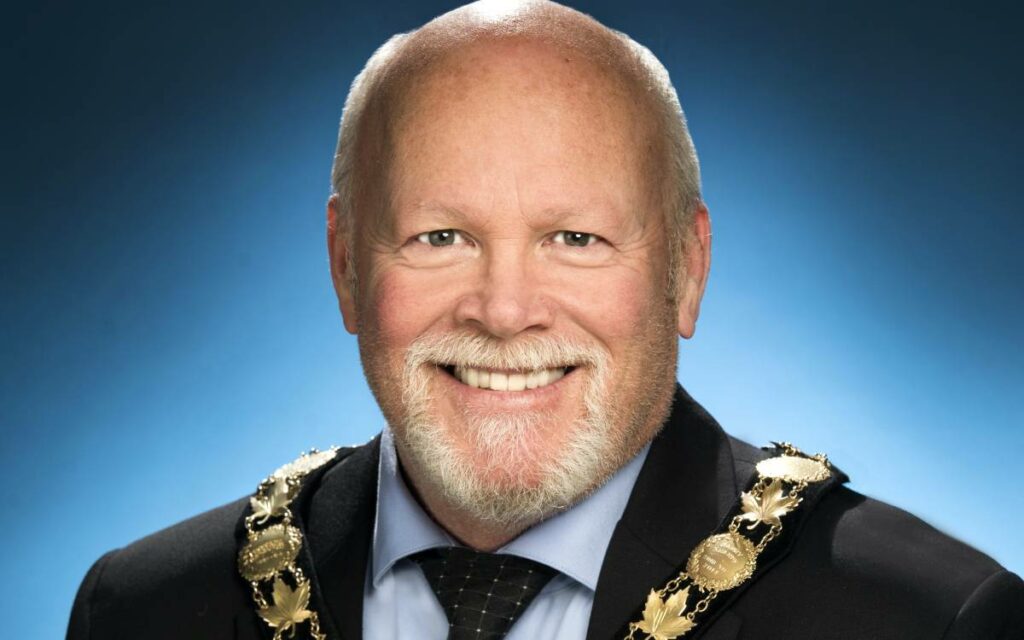 Mayor Campion has a clear message for the residents of Welland: get vaccinated. The second term mayor emphasizes the need for Welland residents to protect themselves against COVID-19, noting that locally the town has hit a plateau in the rate of vaccinations. “The biggest thing we can do right now is encourage people to get vaccinated.”

But the Welland mayor believes that getting vaccines does more than protect people from getting sick. He notes that vaccines are crucial to the reopening of the economy, which will in turn help those restaurants and stores that are struggling as a result of the mandatory closures.

“If we can help as many people as possible, a high percentage of the population in Niagara and Welland [need] to become vaccinated, it allows them to open up fully.” Campion believes that vaccinations are critical to helping businesses. So much so that he himself created the slogan ‘Get vaccinated! It’s a shot in the arm for local businesses.’

While he admits that the pandemic has been difficult, Campion also believes in viewing challenges as learning experiences. “I’m not really disappointed in anything. If I am disappointed about anything it usually leads to an opportunity. Problems give way to opportunities that turn into something positive.”

He uses the examples of outdoor patios, and the amount of red tape required to expand a patio pre-pandemic, compared to how easily those types of expansions can be made now. “We’ve figured out how to do it.” Campion notes that the city has even made their picnic tables available for businesses to rent for free to use on these outdoor patios. “There’s a huge uptake on that one, and I think it really helped out, because they don’t need the extra expense of having to go buy or rent furniture for their patios.”

Of course, adapting to the continuous challenges of a pandemic on top of the everyday business of a city takes a great amount of work. “We’ve been extraordinarily busy.” Part of that energy has gone into developing infrastructure projects including two new fire halls, a partnership with Canadian Tire Jump Start to add fully accessible courts and a splash pad. “It’s been a busy council and two and a half years.” Campion says that both industrial and residential developments are keeping him busy.

“I’m proudest of the fact that this council I’m a part of has moved this city forward even under very difficult circumstances.” Campion also wants to note how dedicated his staff have been. “They were able to hold everything together.” He says that the City of Welland has received a reputation in the province not only as a great place to live but as a place that get permits faster than anywhere else in Ontario. “The provincial government has contacted us to say ‘how do you do it…we know what business is, and we know that business needs to move quickly. They need to start making money as soon as possible.”

As such, he has great relationships with upper levels of government. However, Mayor Campion does admit that processes with regards to development set out by the provincial government need to change.

“So, the policy says ‘you must do this’, but we look at the neighbourhood and say ‘but it doesn’t fit’. But we can’t do anything about it because we have to follow provincial policy. So, we need to have those conversations with the provincial government.” In general, the second term mayor believes that the city needs more say, and a potential policy change for dealing with such issues.

Mayor Campion says that Welland is a city in transition. “We’re converting from an industrial town to a waterfront community. And some people may think that’s odd, but the recreational canal that runs right through the centre of our town provides opportunities for waterfront development.” This includes creating social and cultural opportunities around the waterfront and improving the downtown area and civic square. “The city of Welland is transforming. It’s a different place than what it was.”

Along with this message of change, Mayor Campion is telling residents not to look at the past of what Welland was, but to look to the future of what it can be and is going to be. “Look at what you have in Welland. Don’t think about the past. We used to have lots and lots of industrial jobs, and they all disappeared in about a six-year period…look at it from fresh eyes.”

“We’ve got a bright future ahead if we continue on this path,” said Campion, a statement the mayor truly believes. He believes that in Welland it’s important to develop the culture as well as jobs for residents to provide a good community. “There’s hope in the future…we’ll get back to not only where we were before, but a better place. If we all work together, we can get to be in a really good place.”

This is the ninth installment in a series of interviews with Niagara’s various mayors. Look for the tenth installment of ‘In their own words’ in next Friday’s issue of The Niagara Independent. 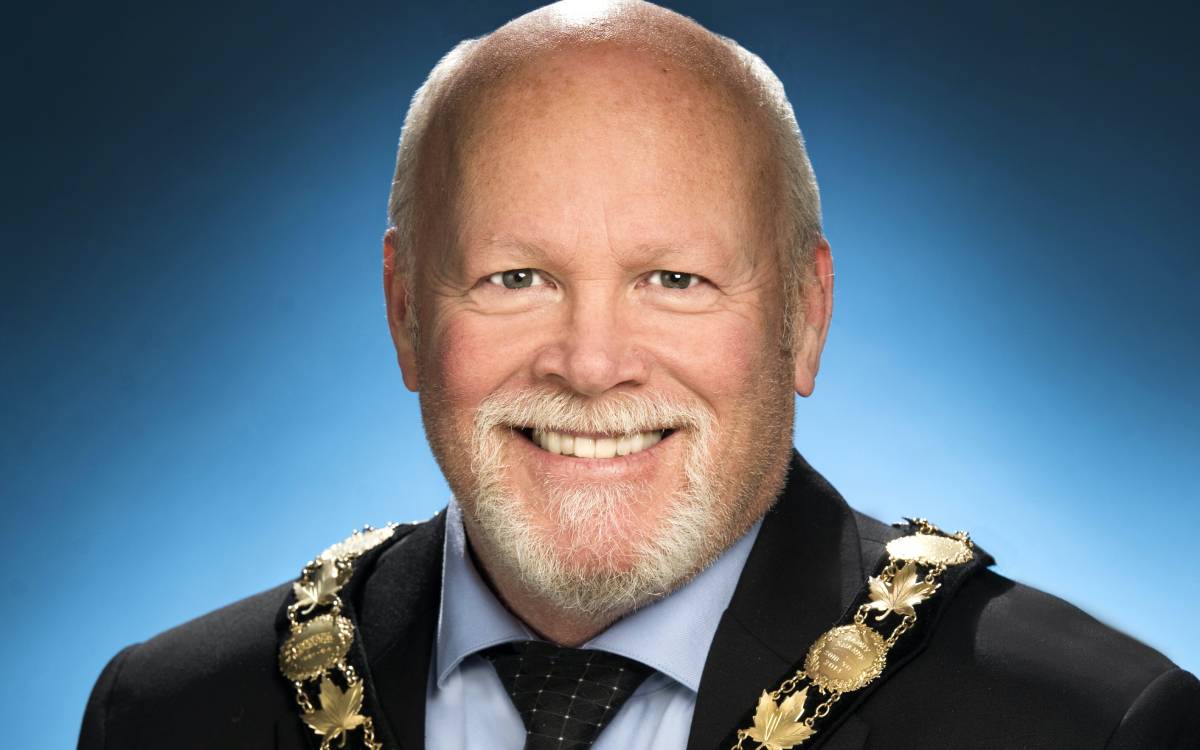