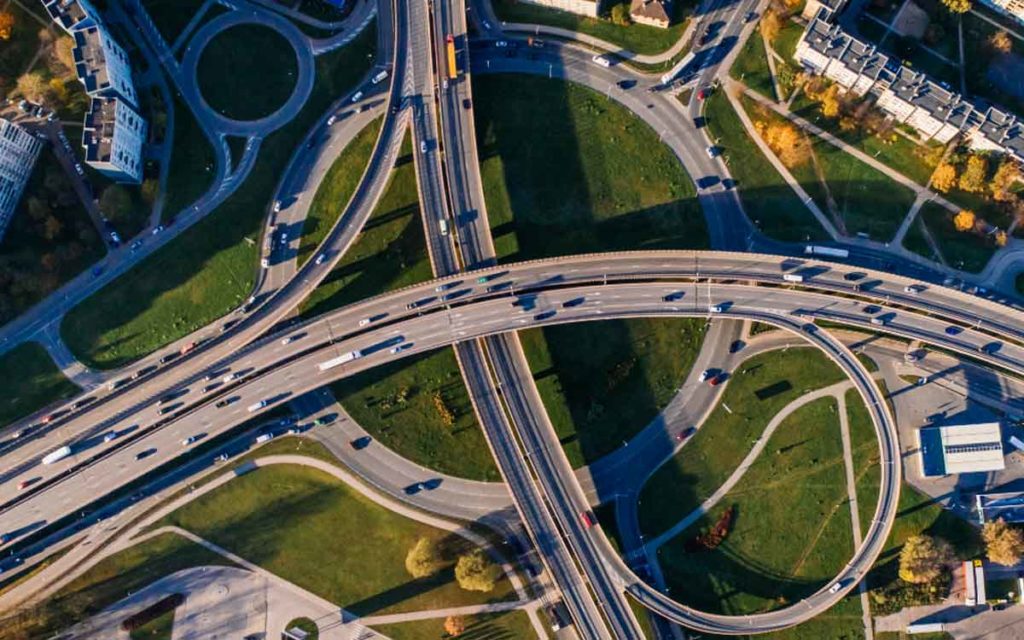 One of the key government policies conventionally deployed following a crisis is to undertake large scale infrastructure projects to create employment by building or repairing the roads, bridges, sewers systems, transit and other public works that underpin any successful economy.  In our modern era we can add high-speed internet to the fundamental infrastructure list as all parts of Canada do not yet have this capability that is routinely enjoyed in urban centres yet still not in many rural areas. The current COVID-19 pandemic is no exception as governments are now looking to these types of projects as one means of helping Canadian workers and the economy recover from our current depressed circumstances.

Unfortunately, there has arisen considerable disagreement between many of the provinces and the federal government as to which particular infrastructure projects should be prioritized.  For many years municipalities and others have spoken of an “infrastructure deficit” in the order of $100 to $300 billion.  Although this should not be accepted at face value, as many municipalities have a track record of wasting taxpayer dollars on foolish or unnecessary projects while not taking cost-saving measures that could have permitted them to upgrade their local infrastructure, there is no doubt that much of Canada’s basic infrastructure is aging and badly needs upgrading or replacement.  Sadly, devoting public funds to sewers, bridges and roads is never as sexy for politicians as a new sports stadium or snazzy arts centre, despite the mundane projects being much more essential for the functioning of our economy.  So-called “green” projects are the new sexy as far as the current federal government is concerned, whether they are actually needed or contribute positively to economic productivity or not.

The majority of disagreements between provinces and the federal government arises from an overly narrow definition of what the federal government considers eligible infrastructure projects for federal money versus what the provinces believe is really needed in their region.  Some provincial officials have noted that the federal program is excessively ideologically based as opposed to meeting real and urgent requirements. For instance, federal funds are readily available to enlarge bicycle lanes to permit more social distancing in the post-pandemic world, yet this is useless to smaller communities whose needs are more along the lines of sewers and roads.  And as larger bike lanes might be considered nice, they do nothing to contribute to the productivity of the economy overall, something that will be sorely needed as our economy struggles to recover from its current doldrums. The absurdly obsessive federal focus on “green” infrastructure projects, which virtually always need large government subsidies to operate and have dubious if any enduring impact on productivity, may be an indication that it was not a wise decision to move the former Environment Minister, Catherine McKenna, into the Infrastructure role.

The current federal Liberal government has been criticized for years for promising many billions in infrastructure spending – fully $187 billion was announced with great fanfare in 2015 – but failing to actually get the needed infrastructure built.  Minister McKenna was recently under fire for being unable or unwilling to produce evidence of the execution of over 20,000 infrastructure projects worth billions of tax dollars, according to the Parliamentary Budget Office. Audits of the massive amount of spending announced and supposedly implemented by the Liberals have been consistently hampered by slow or incomplete submission of data by government departments.  The ridiculous constraints that appear to be applied to provincial requests for the infrastructure funds, as well as some unrealistic timelines for project completion, suggest that the post-pandemic federal infrastructure program will be just as much of a fiasco as previous attempts by the Liberal governments to deliver on its grandiose announcements in this area.

Taxpayer dollars come from all Canadians, and the federal government does not have the exclusive right to determine how they are spent in such an important area as infrastructure.  Provincial governments are in a much better position to know what is really needed in their province, and they deserve better consideration from the federal government than they are currently receiving as to how billions of tax dollars can more effectively be spent.  In the early days after Trudeau’s election in 2015, he boasted of how his time as Prime Minister would be characterized by much more federal/provincial harmony than had been the case in previous years.  Instead, there is more discord than ever among the various governments in Canada at present, and the disagreements on the vital infrastructure spending program is only the most recent example of another Trudeau broken promise. 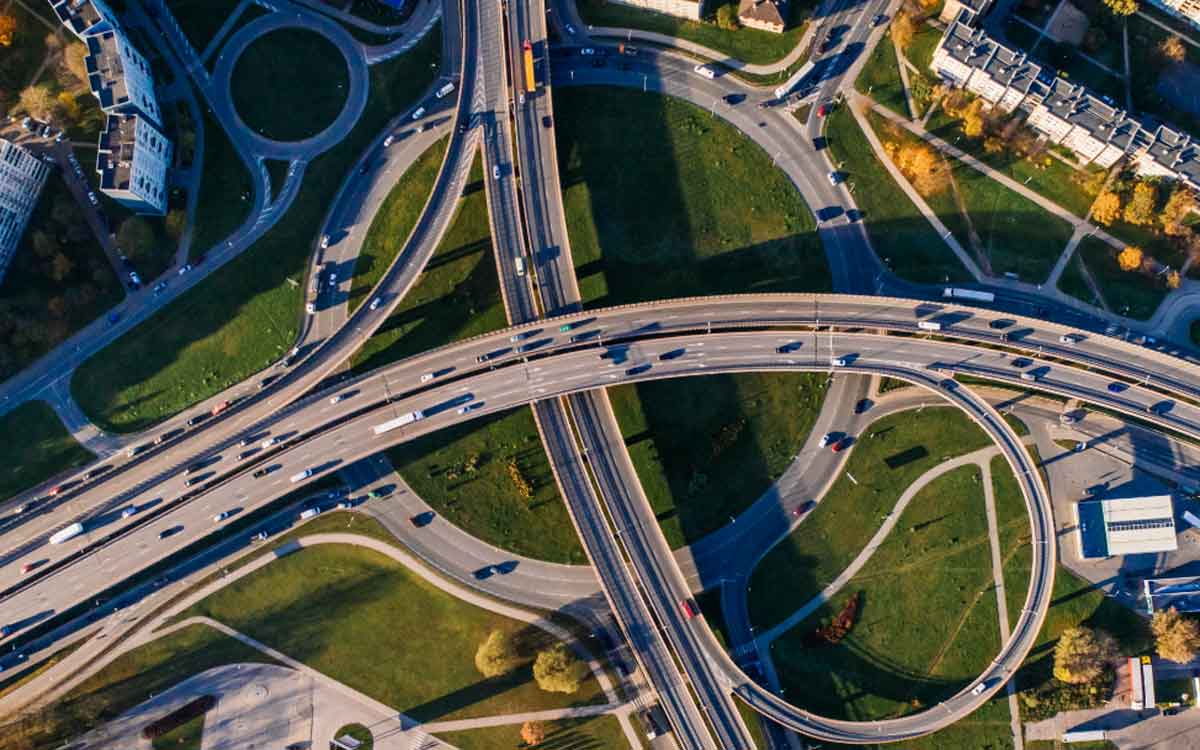