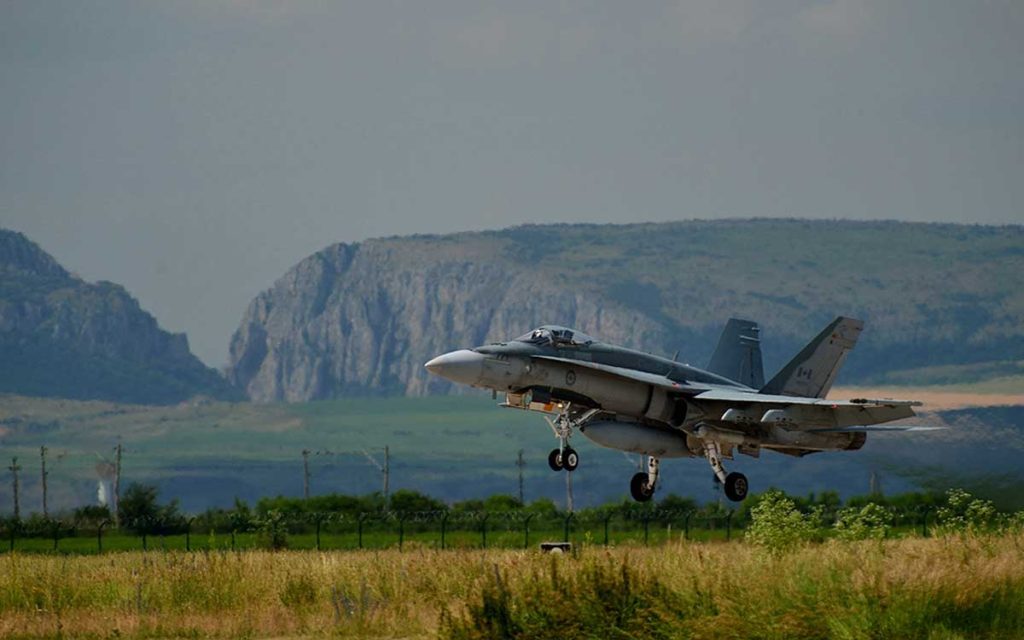 John Boyd is widely regarded as the person who pioneered the design of modern military jet fighters in the 20th century. His theories led to the Lightweight Fighter program (LWF), based on his Energy-Manoeuvrability (E-M) Theory, which states that excessive weight would have debilitating consequences for manoeuvrability of an aircraft. At the time it was controversial as the pilot would have to sacrifice key elements, such as speed and weaponry, to optimize agility.

The other significant framework Boyd developed was the Observe Orient Decide Act (OODA) Loop. This is the process by which an entity (an individual or an organization) reacts to an event. According to this idea, the key to victory is to be able to create situations in which one can make appropriate decisions more quickly than one’s opponent.

What is interesting is how easily these military tactics can be applied to business, and why startup tactics can be so powerful when applied to large organizations. Let’s dive into a few aspects of this. As the OODA Loop states, the organizations that can create situations that allow them to make the best decisions as quickly as possible are the ones that win. Let’s translate that into business talk. 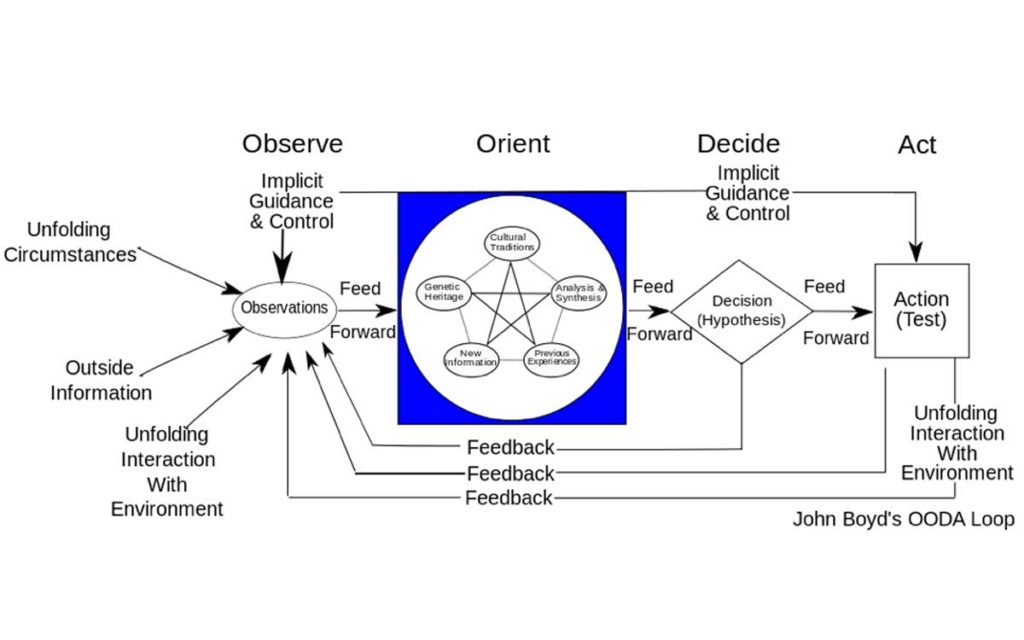 Enterprise organizations often want more research. More business plans. More confidence that their investment is going to make sense. This works fine for existing businesses where the market and competition aren’t changing. Today, such markets are few and far between. Companies need to be able to create the situation where there is enough knowledge to move quickly but be able to go back through the OODA Loop to identify what changes have happened and how to react to a new reality.

Startups do this all the time. They build cheap and fast experiments to learn enough to inform their next decision, not to align their next five-year strategy. This is a massive advantage when the world around you is changing quickly.

The second aspect to this is the ability to execute. It’s great to be able to say “YES! We need to move quickly, run experiments, and react,” but do you have a machine agile enough to react quickly? Innovation labs are an interesting way to build a lightweight fighter program for business. But even if companies don’t have innovation labs, they can benefit from looking at the size of their teams that deliver products and recognizing the value of small, agile teams.

What’s important here is that these small, nimble teams aren’t designed to win a war; you need a lot of other components for that. But for a battle, such teams are a perfect way to ensure the organization doesn’t carry excessive weight as it fights for new markets. In existing markets, heavier equipment is a great tool, but for adversaries who are constantly moving, and customers who seem to be changing faster than established corporations can deliver products they love, the LWF is the perfect tool. Bombers are great for taking out big, stationary buildings, not for a dogfight in the air.

What have we learned: 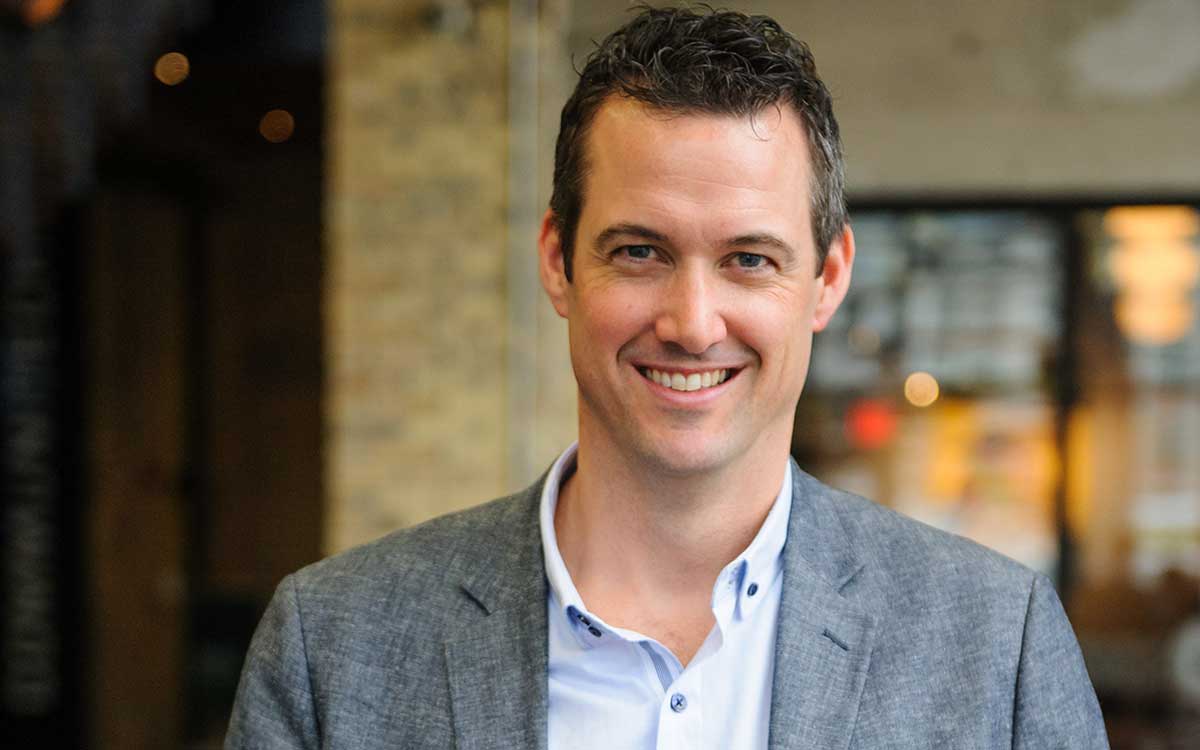 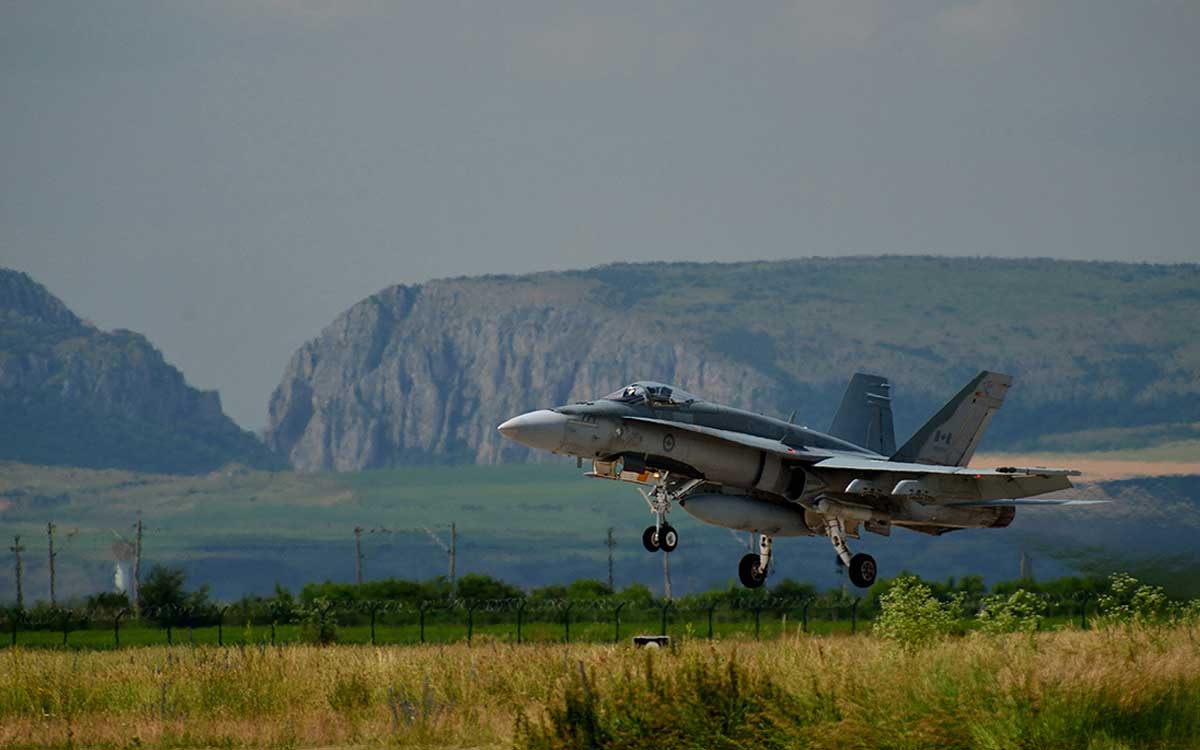