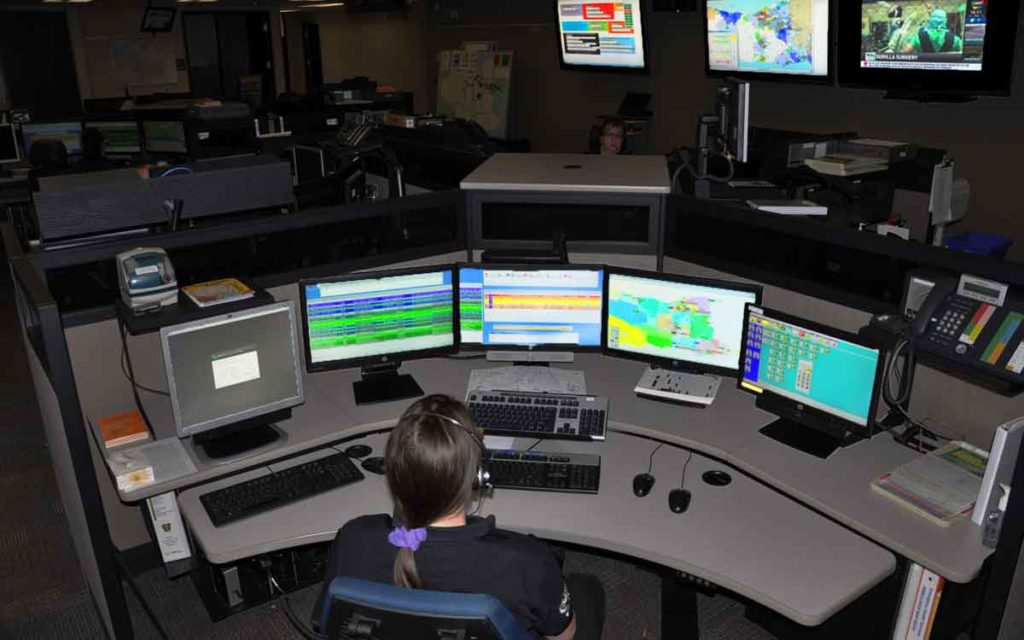 It was around 2011 that Niagara EMS noticed a significant rise in call volume. Up until that time they were seeing the standard 2-3% increase but into 2011 that number started to climb to 5 -6% and even 8%. It was cause for concern for those responsible for delivering Niagara’s land ambulance service.

Niagara EMS Chief Kevin Smith said the organization knew it wasn’t matched to population growth as Niagara wasn’t growing anywhere near that rate and it wasn’t, despite the common belief, because of the region’s older population. Smith said it was an apparent change in attitude in how the public was using the 911 system. “People don’t know if their health issue is serious or not and the system is very complex and can be confusing to navigate,” explained Smith.  People defaulted to calling 911 as opposed to trying to get an appointment with a family doctor, if they even had a family physician. There’s also no cost to calling 911.

The sharp rise in 911 calls for an ambulance may very well be a product of emergency services own successful communications campaign. “In the early 2000s we told residents not to drive to the hospital and that it was safer to call 911,” said Smith. The constant public awareness campaign around calling 911 had it engrained into people’s minds.

As a result of almost every call being responded to like it’s a true life and death emergency some cities like Ottawa, Hamilton and Waterloo have made headlines recently for essentially running out of ambulances. Smith said in Hamilton that situation happens on a regular basis.  Part of the problem is the old school thinking of just throwing more money at the situation in terms of adding more ambulances. “The additional ambulances get consumed just as quickly as they are added at a cost of millions,” explained Smith.

While operating its own dispatch helped weed out the true emergency calls, the sharp rise in call volume still put a strain on the system. “We knew we couldn’t continue with the status quo and had to do something different,” said Smith.  So in 2017 Niagara EMS launched a System Transformation Project. It was a bit of a shift from the traditional high performance model and while some of the elements from that model remained, some new thinking was incorporated.

Niagara EMS knew that only about 7% of their calls involved highly sensitive patients where time truly was of the essence. These patients were critical and needed a paramedic immediately. The other 93% of calls were not life threatening. The question was; How to build capacity to address the call volume without having to add ambulances?

It’s been well documented that a number of 911 calls involve individuals suffering from mental health issues. Smith said it became a frustrating cycle where paramedics would respond to the call, care for the patient, bring them to a hospital where they would receive treatment but then be released a short while later. Not soon after Niagara EMS would be responding to a call by that same individual. To help address the issue Niagara EMS has added a mental health nurse to the team who will accompany paramedics on those calls.

The other issue EMS identified was that a significant number of calls involved an elderly person who’s perhaps fallen at home. Many times the individual isn’t hurt and does not need to be transported to a hospital. The real issue is a cluttered home or apartment that is rife with tripping hazards. Now Niagara EMS has an occupational therapist that will go on those calls and do an assessment of the individuals home eliminating fall hazards or recommending where assistive devices can be added to help support the individuals mobility in a safer manner.

“Before we even send an ambulance maybe we should get more details,” said Smith describing the new way of thinking. “The old way doesn’t really get into what the patient really needs.” He said now with a nurse at dispatch it’s like Telehealth but even more helpful because that nurse has an understanding of social and medical services offered in Niagara. “Our nurses have connections and direct access in the community. We can find the best pathway for the patient and reduce trips to hospitals. It’s been very successful.”

Smith says the number of changes that have been made dating back to when Niagara EMS started the pilot project of operating its own dispatch have all been designed to provide the best treatment and care for the patient. “We want to provide the most appropriate care. People don’t want to wait for hours in an emergency department if they don’t need to.” 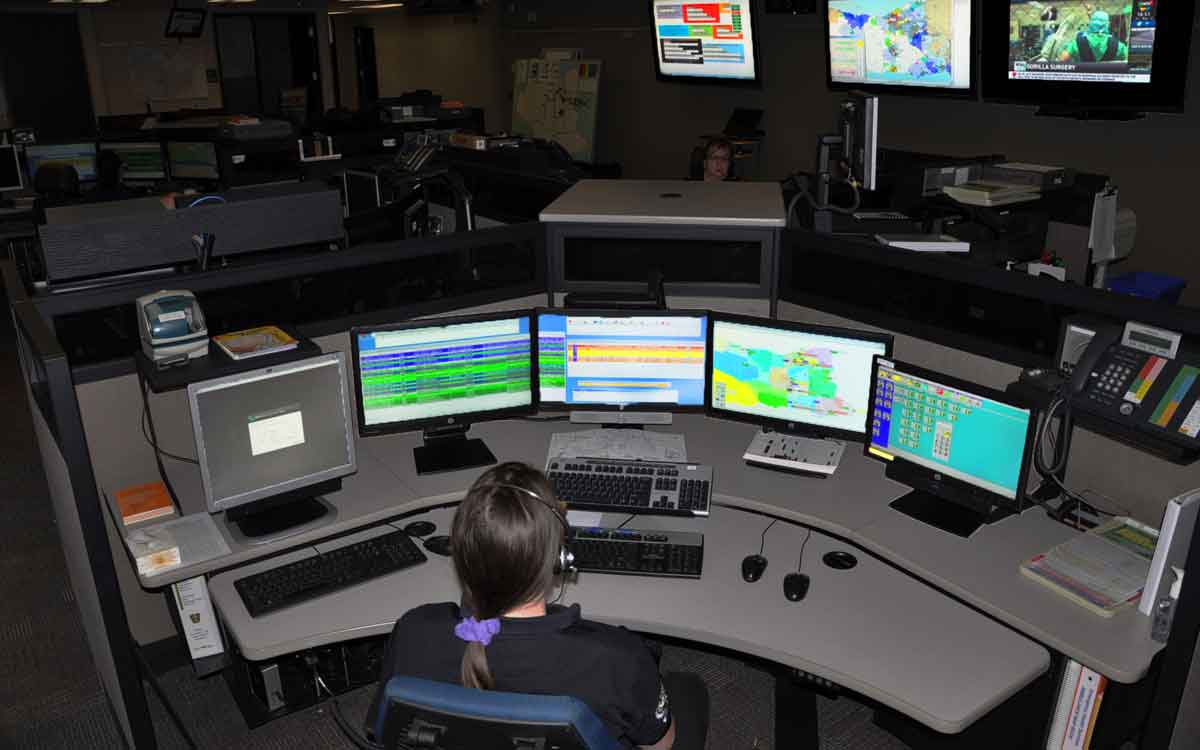