Instead of assuming appropriate role, government content to sit back and watch the show 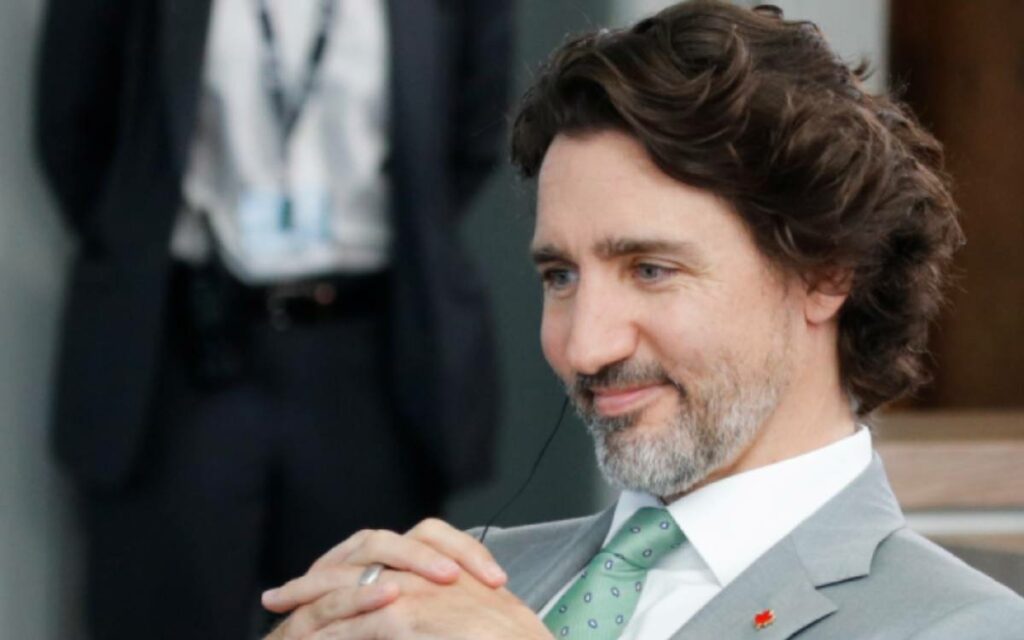 Perhaps it’s the summer doldrums. Or maybe it is just because this writer is getting older. Whatever the reason, it seems that our country is just not working well these days.

Wherever you look, there is disfunction. Airport chaos and the total meltdown of the country’s passport and visa systems dominated the front pages for weeks. Third world countries have done better.

On the international front, there was the embarrassing news that the only actual weapons we could give Ukrainians to fight the Russians were, to put it politely, basically hand-me-downs.  Before that it was Canada’s inability to bring home Canadian allies from Afghanistan as that country collapsed after the Americans withdrew.

Closer to home, who can forget the complete breakdown of the Rogers internet system two weeks ago? Not only did Rogers’ customers lose cell, phone and internet access, they also discovered they couldn’t make emergency 911 calls or get cash from ATM machines. The company is still trying to explain it all.

For Toronto residents, particularly those whose fate is to live nearby or drive through the construction of the Yonge-Eglinton subway expansion, it must seem very much like ground hog day – never ending dirt, noise and disruption with no immediate end in sight.

Garbage receptacles on the streets frequently overflow, potholes are worse, traffic congestion is back with a vengeance and too many parks look like derelict lots.

Inflation seems out of control, gas prices are rising, interest rates are climbing, economists are warning that a recession is in the offing and the stock market is falling. And to top it all off, we are experiencing another wave of COVID.

What’s next, plagues of locusts?

Canadians are noticing. A recent Angus Reid poll said that 52 per cent of us were pessimistic about the future of the country. And there is little doubt that the growing appeal of populist politicians and “freedom” protests are fuelled by this anxiety and frustration.

We are not the only country showing such cracks in the democratic fabric. But still, it is a shock for most Canadians to see them show up here. In our national complacency, we always think we are above such things. But no longer.

Canadians are used to looking to their governments for our salvation. Despite the many missteps, our governments did react to the pandemic in real time.

But that sense of urgency, the relatively quick actions, the inter-governmental cooperation (most days), all seem long gone.

Today, it often seems like our governments are sitting in the bleachers, watching the show, rather than taking charge and fixing things. Ottawa has been the worst. Ignoring problems, pointing fingers at others, lecturing us all on our shortcomings, issuing tone deaf statements or, in typical government fashion, making it worse. For example, reinstating random COVID testing for vaccinated travellers is just what our frustrated airport passengers or our struggling tourist businesses don’t need. And hiking carbon taxes on gas is only helping fuel more inflation.

Having just won a resounding second majority, Ontario’s government does need a break after two years of the COVID crisis and the rigours of an election campaign. But the current pace does contrast with the pre-writ momentum that drove Premier Doug Ford’s “get it done” campaign.

That should change shortly as he has called the Ontario Legislature back for early August, rather then waiting for the more traditional fall sitting. With a new Throne Speech and the reintroduction of the pre-election budget, there should be a welcome flurry of much needed action, particularly on health care.

In the meantime, everyday seems to bring new stories of dysfunction somewhere. Canadians are tired of waiting. They know our problems are complicated. They know solutions are rarely easy. But they also know that they have the right to demand they be fixed. They want political leaders who are listening, not lecturing, who demonstrate that they “feel” the voters’ pain.  Most importantly, they want leaders with realistic plans to attack our challenges, one at a time.

Canada is still a great country, with an enviable quality of life. But lately there have been too many days when it feels anything but.