Integrity with a Partisan Lens 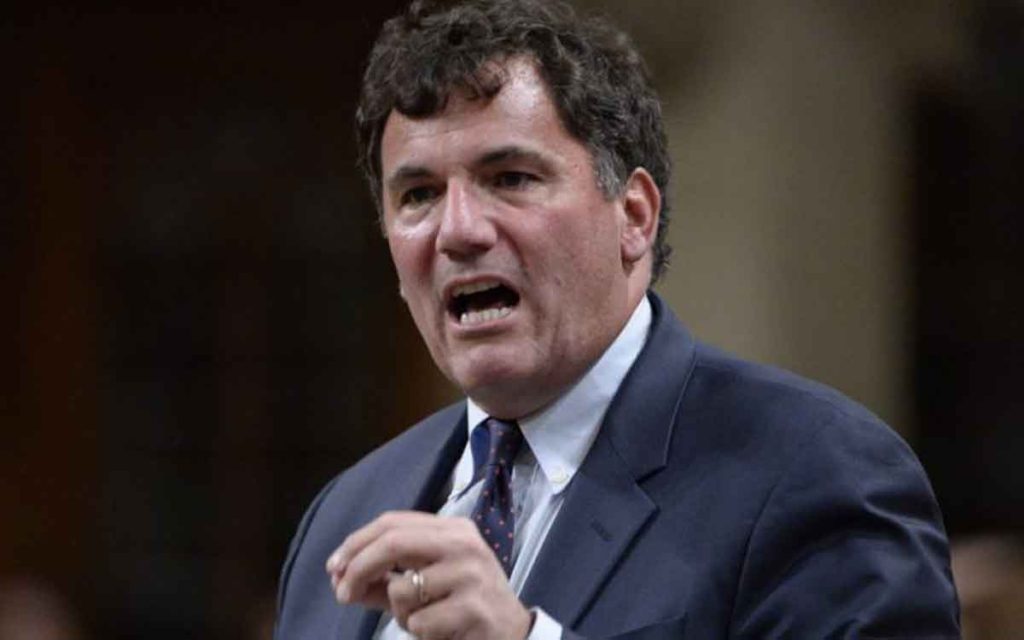 The latest development in the ongoing dust-up over appointments under the Doug Ford government occurred last week, with Ontario Liberal Leader John Fraser asking the Integrity Commissioner to review all government appointments since the Conservatives came into power in June 2018.  There is no doubt  there were a few botched appointments, notably two Agent General appointees who turned out to be closely connected to former Ford Chief of Staff Dean French, and who did not possess appropriate qualifications for the positions.  Once this came to light, the appointments were quickly rescinded and a few other appointments withdrawn because they had connections to French, even though most of the people involved were well-qualified for the posts.  Dean French also walked the plank over this issue and is no longer Ford’s Chief of Staff.  This is not the first time this type of situation has happened with governments of all political stripes, and it’s unlikely to be the last.  The departure of French and the rescinding of the offending appointments should be the end of it, especially as the Ford government has launched a review of the overall appointment process.  But as this situation involves a Conservative government, the usual rules do not apply.

The Ontario NDP also piled on, accusing both Liberals and Conservatives of having a long history of inappropriate patronage appointments to “loyalists and insiders”, conveniently forgetting that the occasional time the NDP is in power, their behavior is no different.  In addition, the current process for appointments in Ontario was actually set up by the NDP government back in the 1990s, so it is a bit rich for them to be critical just because another political party is in power.

Almost as if the political gods wanted to rub in the fact that a double standard leads to Conservatives being subject to more scrutiny than other parties, we also recently saw some questionable judicial appointments at the federal level.  Of six judge positions, it was found that five had close personal connections with Liberal Cabinet Minister Dominic LeBlanc and that most were Liberal party contributors.  The Trudeau government has long used a partisan database appropriately called “Liberalist” as an aid to selecting judges and other appointments such as Senators.  In the process of selecting judges, there is an independent committee involved, but once they have chosen a candidate that person is subject to further vetting with the Liberalist database.  Since 2016, fully 25 per cent of judges appointed by the Trudeau government were Liberal donors, as compared to only 6 per cent who were contributors to the Conservative, NDP or Green Party combined.

Considering the Trudeau government’s track record of attempting end runs around the judicial system, notably in the SNC-Lavalin scandal and Vice-Admiral Norman debacle, the creation of a highly partisan judiciary which will likely serve a very long time is much more worrisome than a handful of short-term patronage appointments in the Ontario government.  Yet not one of those questionable judge appointees has as yet been reversed or even seriously questioned, and there is no indication that any of them will be.  It is easy to imagine that the situation would be very different and the scrutiny much more intense with a Conservative government.  Unfortunately, it appears that integrity is subject to a partisan filter rather than demanded equally from whatever political party is in power.  But as that is our current reality, Conservatives need to be especially vigilant to be purer than the driven snow in every respect, unfair as that may be. 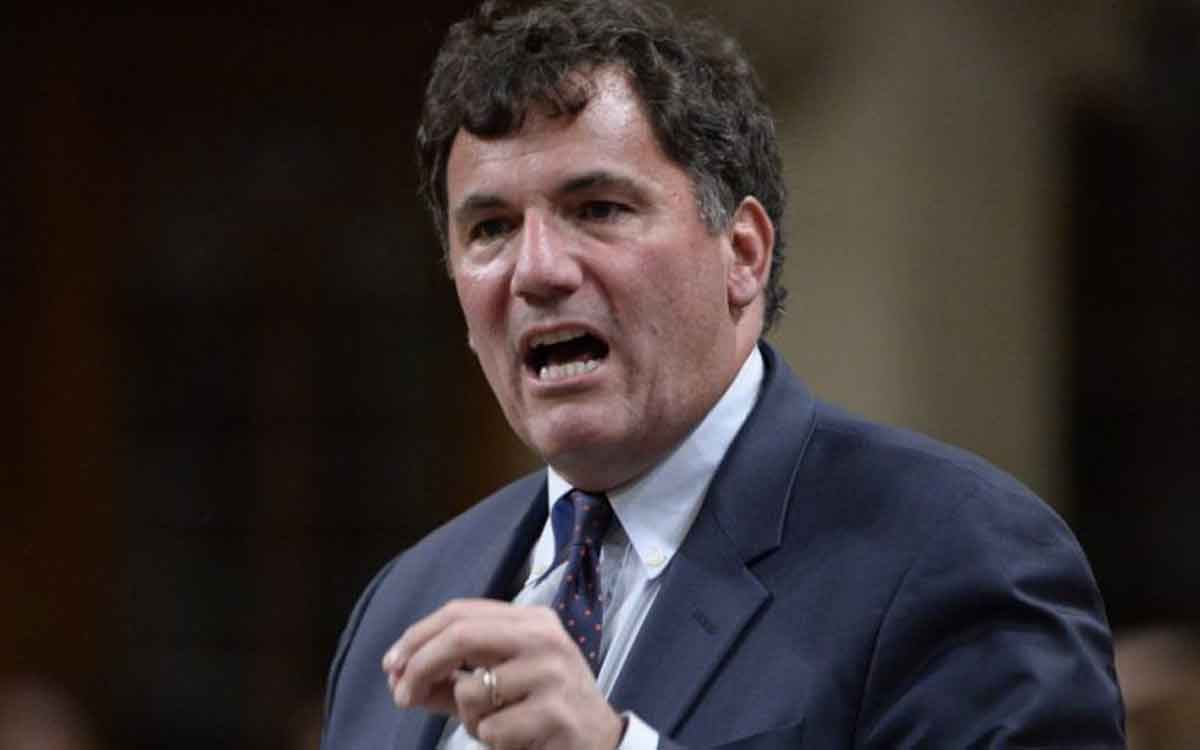