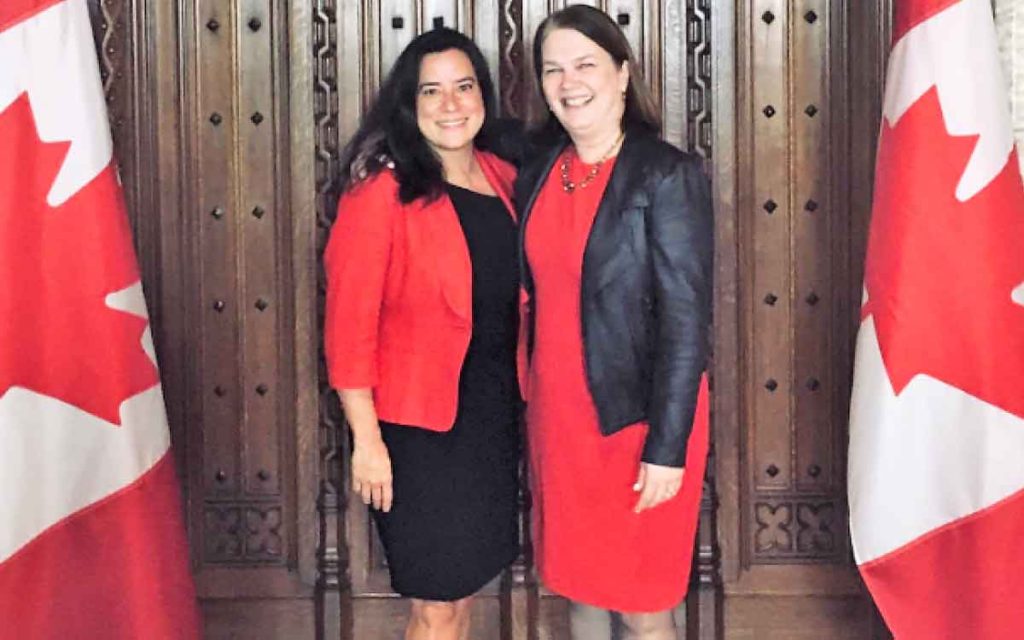 Events happening in Ottawa these days – where two of Prime Minister Justin Trudeau’s most respected cabinet ministers, both women, resigned on principle – add an interesting backdrop to this year’s International Women’s Day.

Former Minister of Justice and Attorney-General Jody Wilson-Raybould and former Minister of Indigenous Affairs, Jane Philpott are well regarded, both inside and outside of the Ottawa bubble.  Resigning from a cabinet position, a role highly prized within the political world, is not done lightly. Whether you agree with their reasons or not, it takes an individual with a deep sense of ethical boundaries.

However, some commentators are describing this sentiment as somehow unique to women and, that sacrificing one’s principles – the go-along to get along (and get elected) attitude associated with the “old boys club” — is a uniquely male attribute.  But this is not true.  Yes, such an attitude can be a very common cultural characteristic of both public and private sector worlds.  But many male politicians have served with ethical distinction in all political parties.  Recently deceased Michael Wilson, a former federal Finance Minister and Canadian ambassador to the U.S. immediately comes to mind.

Women and men bring different capabilities to the political game.  But those characteristics should not be ranked.  We need them all.  A group with more women in it does behave differently than one dominated by men.  But to attribute a superior moral tone to the women is wrong.

A political world dominated by women would not be some kind of democratic nirvana.  While the ranks of political women are slowly growing (slowly being the operative word here), women are just as good or bad at the game as men. They can be just as scrupulous or not, just as selfless or just as self-interested as their male colleagues.

So yes, we do indeed need more women in the game of politics.  Organizations like Equal Voice are doing excellent work in advocating, encouraging, supporting and training women to succeed in the turbulent world that is politics. The problems facing our nation and our province need the skills that both men and women bring to the table.

Another observation is that it is good to see two women who are clearly quite capable of taking care of themselves, thank you.  Many women who lived through the 70s’ and 80s’ battles to empower women in the workplace, have found themselves of two minds about the aftermath of the “Me-Too” movement.  Yes, it brought down many prominent men who were abusing positions of power to obtain sexual favours.  And about time too.  A line has been clearly drawn that this kind of behaviour is never okay.

But for some, it also left an unfortunate impression that women are some kind of delicate flower in need of protection.  Women fought to be considered and treated respectfully as equals, to be accepted and recognized as just as capable of handling life’s challenges as their male co-workers.  Yes, more still needs to be done to enable all women to fully engage in their chosen fields but it is difficult to imagine a man trying to take advantage of Ms. Philpott or Ms. Wilson-Raybould.  Whether you agree with their politics or not, these are bright, talented women, quite capable of defending their own interests. Mess with them at your peril. 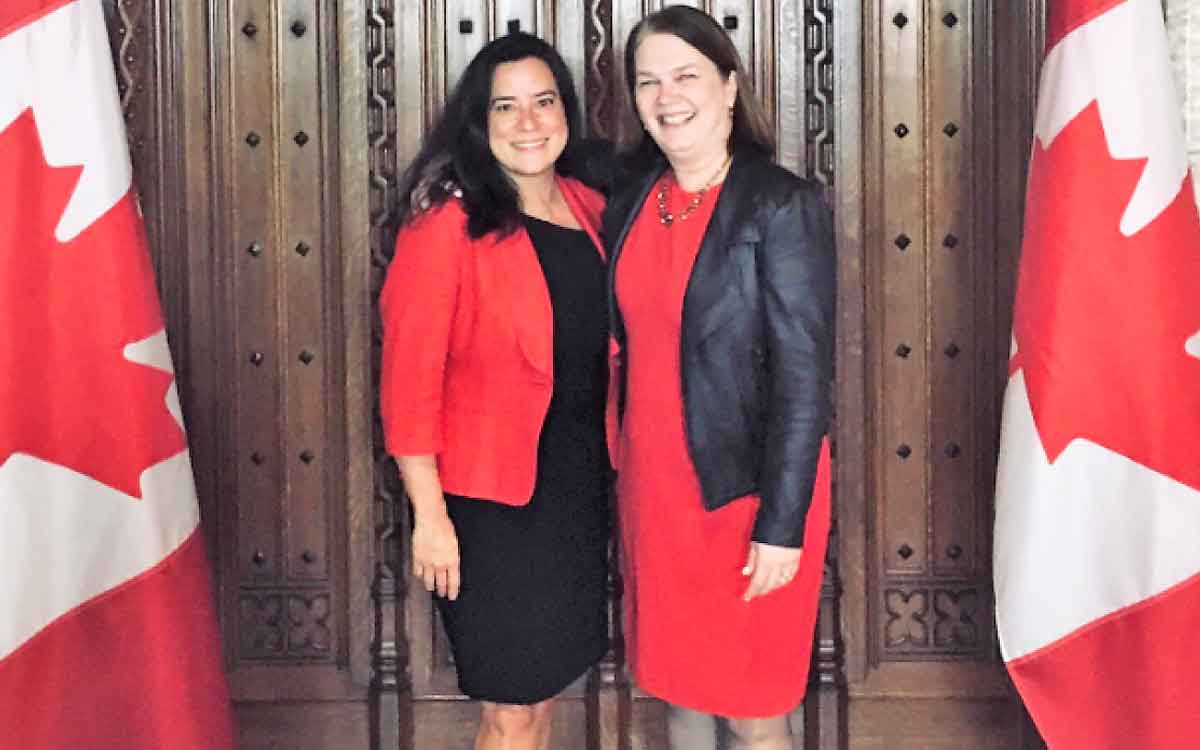