Is 2022 the year Canadians finally start caring about government spending? 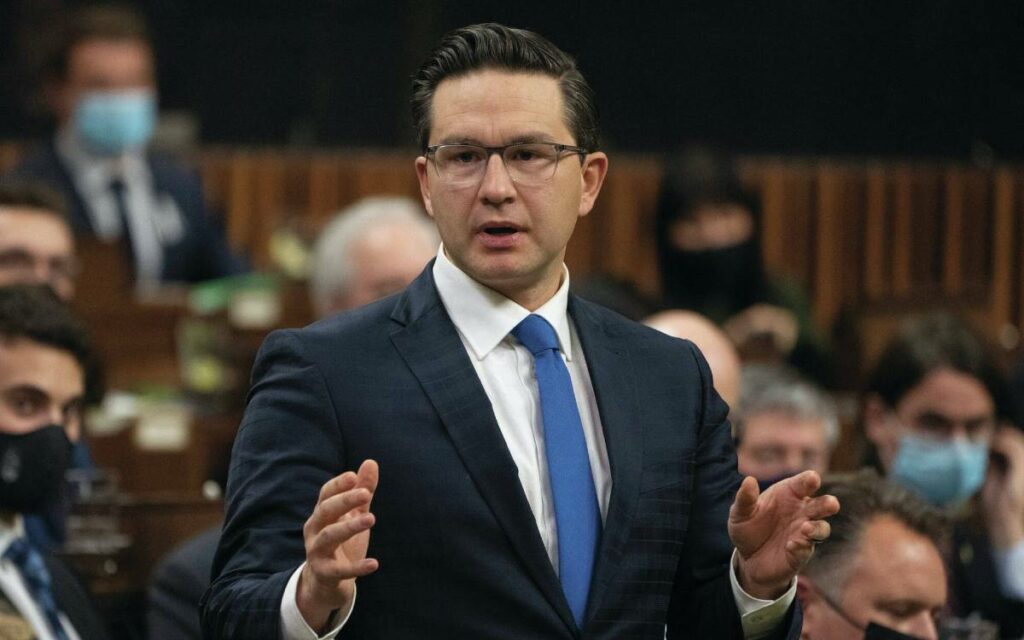 The Conservative Party – particularly current front-runner to lead the party Pierre Poilievre – is certainly counting on it. Photo credit: The Canadian Press/Adrian Wyld

Let’s talk about the deficit. Everyone’s favorite topic in Canadian politics, I know.

Just a few weeks into the 2021 federal election, a poll conducted by Ipsos found that only 33 per cent of Canadians believed that the focus of the federal government shifting out of the COVID-19 pandemic should be on balancing the budget.

The calculus made by all political parties at the time, including the Conservative Party, was that Canadians weren’t interested in seeing a marked decrease in social spending following the COVID-19 pandemic.

During the last election, Conservatives took a moderate approach to spending commitments, and balancing the budget would happen over the course of a decade. To that end, cuts to the public service weren’t even in the cards. Conservatives still had cold feet from the 2015 election campaign, when the Liberals were able to capitalize on Stephen Harper’s record of reducing government spending and public service jobs to capture seven of the eight ridings in the vote-rich Ottawa area.

The lone riding that the Conservatives managed to hang on to? It’s held by Pierre Poilievre, the man who is more than likely the next leader of the party come September.

To say the mood and sentiment have changed since the last election would be an understatement. It hasn’t even been a year since the Liberals squeaked out a minority government, and yet Parliament rose for the summer this week with an economic storm within striking distance of the capital.

Everything from groceries, to gas, to rent and mortgage prices are on the rise. Canadians are having to make difficult decisions about how they spend their pay cheques. As for young people, most have never experienced a situation like the one we are currently in, which is resulting in the decrease of their purchasing power at an alarming rate.

Something will have to give. And it’s natural that Conservative leadership candidates waiting in the wings would be looking to demonstrate that at a time when Canadians are tightening their own purse strings, government should be doing the same. It’s a gamble that relies on economic conditions to continue to worsen in the lead up to an election and sway the public sentiment, but it could pay dividends if the message is timed properly.

And that’s what Poilievre is counting on. On Wednesday, and likely not by coincide, the Conservative front runner revealed his ‘pay-as-you-go’ law on the same day that record high inflation numbers were revealed. As prime minister, Poilievre would introduce legislation that would force the federal government to offset every dollar of new spending with a matching cut, with the ultimate goal of reducing government spending.

While this message packs enough punch to resonate with Canadians, it will also attract the attention of deep pocketed unions tasked with protecting the federal public service, who have been waiting for the very moment where they can once again paint Conservatives as cold-hearted managers who are coming to hand out the pink slips. And unlike during the 2021 election, they have a line of attack that may just keep residents of the Ottawa area from voting Conservative.

Time will tell how this plays out, and whether Conservatives can win on a message of fiscal austerity in the areas they need to form a majority government. But the tides are changing, and there is reason to believe that Canadians will be looking for a responsible government that respects the public purse come the next election. 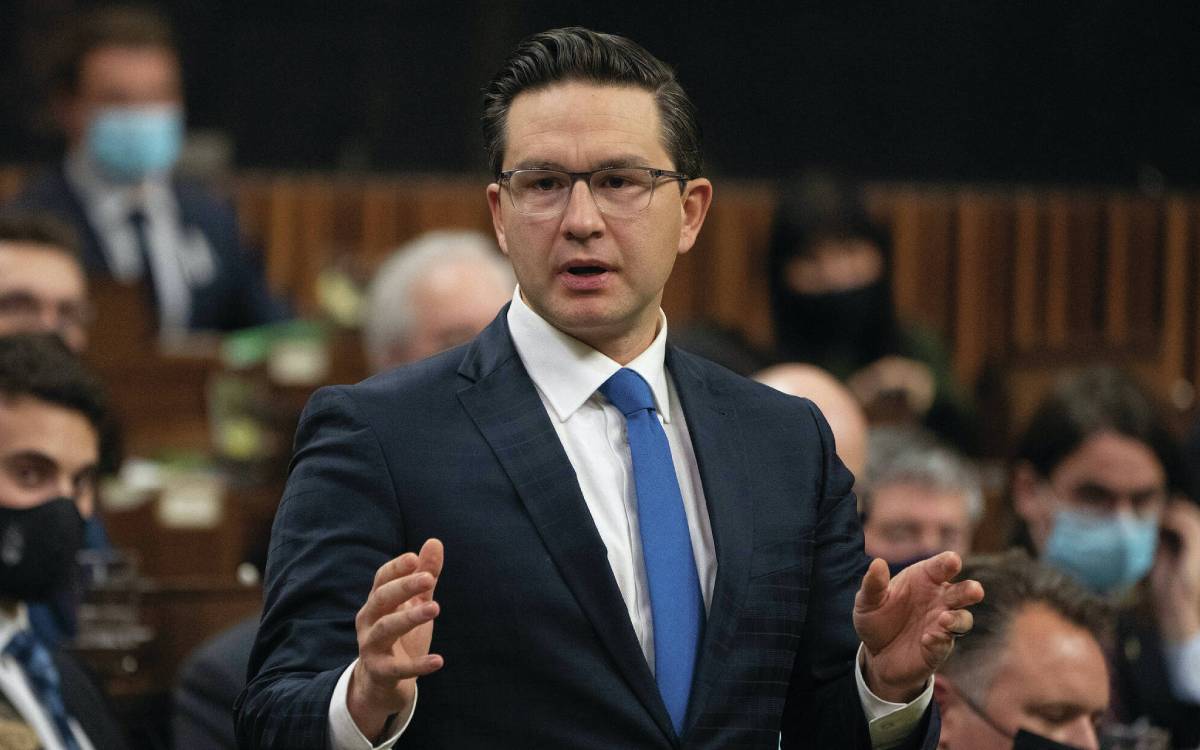