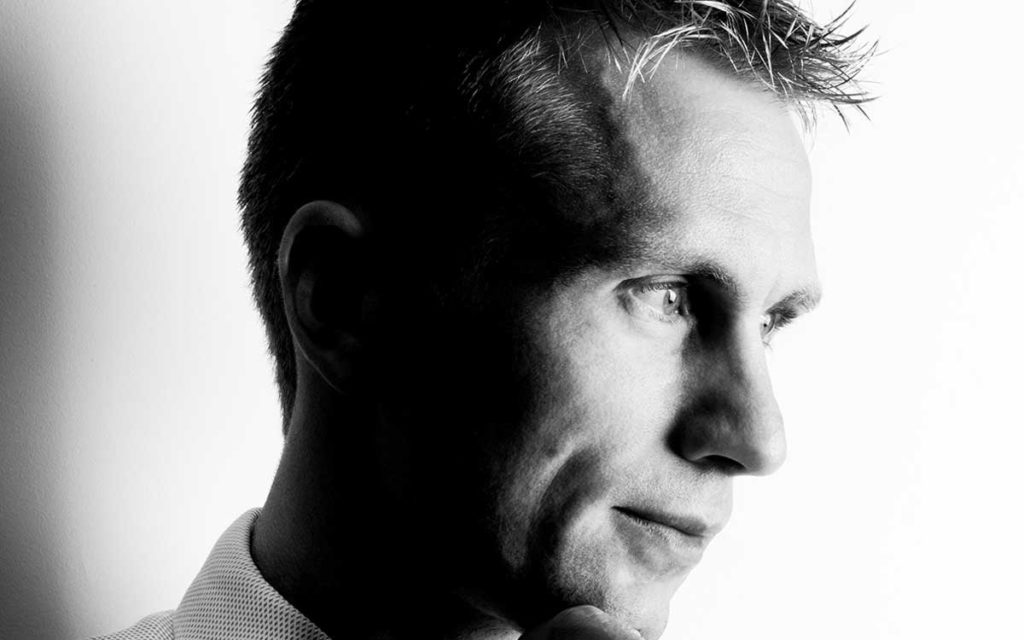 I believe we can, and should, make changes both municipally and socially to help increase the number of residents who cast a ballot. Our local government can introduce electronic voting, ranked ballots, term limits, and ditch the archaic lawn signs. Each of those have strong academic arguments (maybe not the last one, that’s my own). Generally, the only people who don’t like them are those afraid of losing their long-time seat and those who do well when only 30 per cent of the voting population shows up. Socially, we can put on our jacket and look in the mirror. If you see a red poppy on the lapel, ask yourself if you voted.

Here is the logic for each.

Electronic voting: You can read for yourself what happened in Sudbury this election. The critics will cite delays, but in reality they are insignificant; you just have to hold your victory party the next day.

What was their voter turnout? Over 50 per cent. Across Ontario, 194 municipalities, all apparently more progressive than ours, utilized electronic voting in some way. Timmins, for example, opened voting on October 1 and ran it until Election Day. They had 50 per cent voter turnout on average, with some wards over 60 per cent. Other critics may reference security and cost concerns. However, if you can trade stocks or file your taxes, all on your smart phone, I imagine it’s possible to secure online voting. The irony is that the academic leader in electronic voting is here at Brock University. There are over 190 municipalities listening to Nicole Goodman, and just one of them are here in Niagara: Grimsby.

Ranked ballots: There may be less evidence of efficacy in contests where there are multiple candidates for a single position, but for the Region of Niagara and the City of St. Catharines, in particular, this could make sense. In St. Catharines’ wards there are multiple candidates running for multiples positions: two municipal seats in each ward and six regional seats. Ranked ballots would ensure that the winner does not get their seat with just 30 per cent of the popular vote. Instead, the rankings would be counted until someone achieved 50 per cent.

Term limits: All the way back to Benjamin Franklin (https://fee.org/articles/why-term-limits/), people knew term limits were a good idea. It’s only a small group of individuals in control who don’t want to see it changed. Try to name one logical, economical and socially sustainable reason why not to have them? Don’t try, there are none.

Lawn signs: Do you know where all the used lawn signs go after an election?  Do you know how much money each candidate must raise in an effort to buy said lawn signs? The use of plastic election signs is as wasteful and environmentally unfriendly as can be. Furthermore, the money raised to buy them could be better spent on charities, rather than polluting lawns and public spaces (they’re not supposed to end up in public spaces, but there are always those candidates who don’t care for or respect the rules).

Each ward in St. Catharines has at least eight general regions or areas. There are eight weeks of ‘allowable’ signage time where lawns signs can be displayed.  Let’s ban lawn signs and introduce the following: a central city website with equal space for photo and biographical information for each candidate, a central piece of visible public land where one sign for each candidate can be displayed, and a formally organized meet-and-greet; with debate, once a week, and once in each of the eight areas of each ward. These strategies would save money, time, the environment, and would increase engagement between people living in various neighbourhoods.

Lastly, we can each decide ourselves how to contribute to a stronger voter-turnout. I’m always intrigued by the people I see who are quick to buy a poppy (and the Legion will tell you itself that the average donation for each poppy is less than a dollar, so not a massive financial sacrifice to pick one up).

Ask yourself, what is the primary reason our soldiers fought for this great country? Is it not for pure democracy? Our right to vote is at the foundation of democracy in our country and seven out of 10 people didn’t vote. Not with six advanced polls, not with a permanently open poll for most of October at City Hall, and not with a 10-hour window on Election Day. If you’re wearing a poppy and you didn’t vote, is that not a contradiction of terms? Maybe it’s just easier to put your change from the double-double in the poppy box and put one of those red flowers on your jacket.

Perhaps we need an “I just voted” button. They could have a selfie-stick, colour printer, and button maker at the exit of all polling stations. Everyone with an orange mouse pad would be all over that.

Lest we forget, but for now let’s forget.

I’ve heard people suggest they should make voting mandatory. I think they should just make people think seriously about what it means when they don’t vote.

It’s time for significant change in how we engage with our elections and we all have a role to play in making it happen. Our current councillors will have to be brave and do the right thing for democracy, and the rest of us will need to consider what the red poppy really stands for.

Wolfgang Guembel is a husband and father of two. He is the founder and president of Lock Street Brewing Company. Guembel has a master’s degree in Public Policy and Leadership, a bachelor’s degree in Environmental Engineering, is an Ontario Certified Teacher in Math and Science, and is a retired professional triathlete. His new podcast, Wolf of Lock Street, is for teachers, entrepreneurs, and people who take the high road when no one is looking.