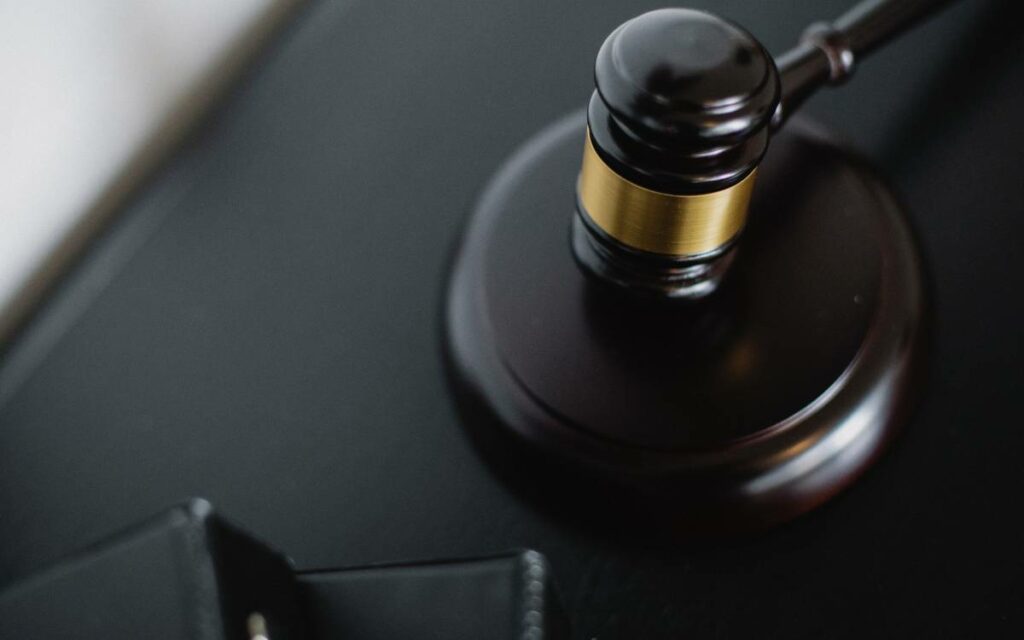 In a previous article I wrote that so far there was no traction for the argument that an additional factor – a COVID-bump – should be considered when assessing reasonable notice entitlements in Ontario. Is the Court changing its tune?

What is a COVID-bump? A COVID-bump is the argued for (by employees) additional “bump” to what would be the normal reasonable notice period given consideration of the economic downturn and uncertain financial times caused by the pandemic. Employees argue that it should be a stand-alone factor to be added to the considerations (like Wallace Damages used to be) when assessing reasonable notice.

In early 2021 the Ontario Superior Court was clear that such a consideration is “speculative” and that it won’t award such damages without proof of an actual impact on the employee’s job search efforts. Specifically, in Iritakis v. Peninsula Employment Services Limited the Court assessed that, while the pandemic undoubtedly “had some influence” on mitigation when an employee is terminated during the pandemic, its actual impact on the job market and the economy generally is unknown and “highly speculative and uncertain” both in degree and duration. In Marazzato v Dell Canada Inc. it was held that there was no evidence before the Court that the economic downturn caused by the pandemic negatively impacted the employee’s ability to mitigate and that “it would not be appropriate to speculate on that submission without evidence”.

There was even less traction for employees who were terminated prior to the onset of the pandemic but whose mitigation efforts or reasonable notice spanned into the pandemic. One such employee was Yee in Yee v Hudson’s Bay Company. Therein no such consideration was weighed into determining Yee’s reasonable notice entitlements as he was terminated in August 2019 and there was no evidence that the pandemic impacted his mitigation efforts.

For the first time in its July 15, 2021 decision the Court in Kraft v. Firepower Financial Corp., added a one month of notice on top of the assessed nine-month “average” of reasonable notice award. In doing so the Court held: “As indicated, there is evidence that the pandemic impacted on the Plaintiff’s ability to secure new employment. In light of that evidence, he deserves to receive at least somewhat above the average notice period. I would peg the figure at 10 months, or one month more than the average for his circumstances during non-pandemic times.” In support of this award there was the judicial notice that “A global pandemic does not just emerge on the day of the government’s emergency decree” and reliance on the findings that: (a) Kraft was terminated during the second week of March 2020 just days before the declared an emergency and “while the economy was shutting down”; and (b) Kraft had an “inevitably prolonged job search” resulting from the “uncertainty in the economy and the job market and fewer employers were looking to fill positions”. While the Court relied on the reasoning of Iriotakis that there is a danger in applying hindsight to the reasonable notice analysis, it also relied on the reasoning from Lamontagne v. J.L. Richards & Associates Limited and Skowron v. ABC Technologies Inc. that the degree of uncertainty that exists – at the time of termination and then during the job search period – is a factor that the Courts “must consider” in assessing the reasonable notice period.

The additional month was clearly provided in consideration of the Court’s assessment of adverse economic conditions that for many years it has taken into consideration under the fourth Bardal factor of “availability of similar employment” in assessing reasonable notice. However, given the quantified amount of time (albeit apparently arbitrarily determined), employees may argue that this additional month represents a COVID-bump.

It will be interesting to see how the next Ontario Superior Court judge addresses this issue; as a group they recently have not been on the same page. With their differing decisions having the same weight this has led to uncertainty. Additionally, hopefully the next will provide us with some insight as to what evidence was actually relied on to support the findings of the “difficulty posed” by the “third wave” in Skowron and how the “shutting down of the economy” in Kraft was adduced. It is unclear from both whether these findings were based on evidence or were mere judicial notice.