Is Canada doing enough to safeguard its citizens? 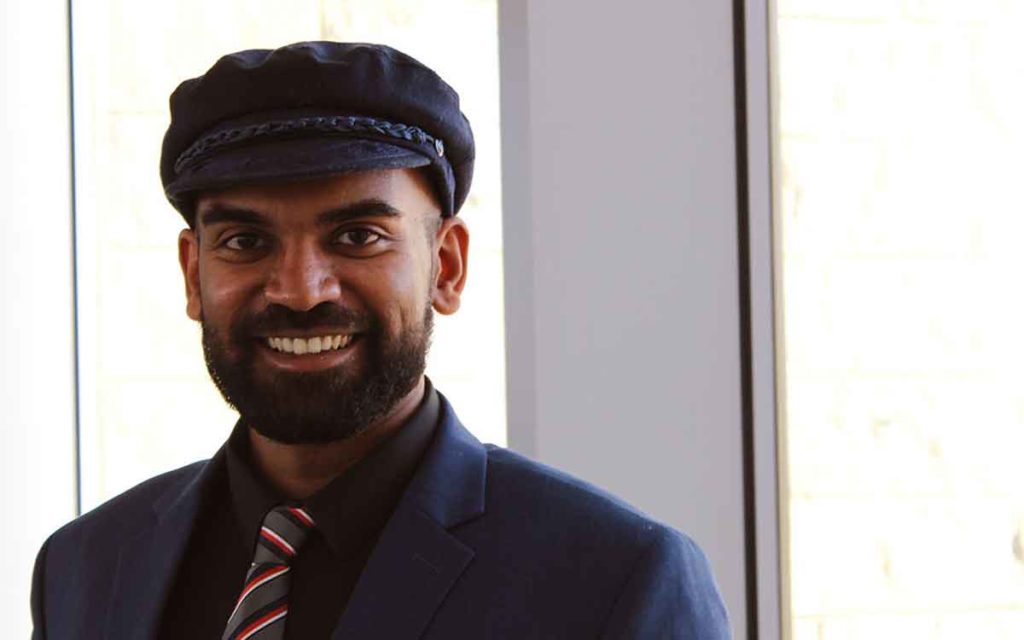 As of this writing, the novel Coronavirus (nCov) has infected thousands of people, and killed over 170, mostly within mainland China. There are currently three cases in Canada — each of which passed through our airports without proper medical screening. NCov, which started infecting people in December of 2019, is clearly a fast-spreading and enigmatic virus. A former U.S. Center for Disease Control and Prevention (CDC) director has gone on record saying, “We don’t know how infectious [nCov] is, we don’t know how severe it is, and we don’t know how it’s spreading.”

Indeed, we know hardly anything about this new virus, and yet public officials keep telling us to remain calm, and that the risk to the public is low. Even a child knows that we cannot calculate the risk of an unknown phenomenon. These naive public servants may as well compute the trajectory of an angel or fairy, as it orbits their empty heads.

There are two foolish responses to this epidemic. The first is widespread panic; we do not want essential workers, such as truck drivers, hydro employees, and nurses, to stay home from work in fear. If they do, then food would not reach supermarket shelves, electricity and plumbing would shut down, and hospitals would exceed capacity. The second, and equally wrong, reaction to an epidemic is to embrace complacency, as the government fails to adopt necessary screening and quarantine procedures, and makes little effort to be candid with the public.

Canadians have fallen into the second trap. Many of us are far too trusting of authority figures, ascribing to them a purely benevolent motive. Unfortunately, key officials have demonstrated reckless incompetence in handling nCov. Journalists, for their part, have also revealed an alarming ignorance of statistics.

There is, for example, the oft-repeated claim that we should worry more about the common flu than the new coronavirus. The fact is that the new coronavirus, with an estimated mortality rate of 3%, is thirty times more lethal than the common flu, which has a 0.1% mortality rate. Initial estimates also suggest that nCov is two to three times more infectious than the common flu, and is more likely to require emergency hospitalization in an ICU ward. It is not only misguided, but also irresponsible, for journalists and others to claim that we should dread seasonable influenza more than nCov.

Yet what makes this coronavirus strain particularly dangerous is the possibility that the infected may show no symptoms for up to two weeks, and can still infect others during this incubation period — according to China’s Health Minister, Ma Xiaowei. Even if a person does not have a fever, coughing, or other visible problems, they may still be carrying nCov, and might spread it to others. It is unsurprising, then, that China has quarantined over 50 million of its inhabitants.

Ultimately, little is known about this virus, and there is too much speculation; politicians and scientists would do well to be humble in these circumstances, and to follow the precautionary principle, as outlined by New York University professor Nassim Taleb. Along these lines, two policies must be immediately implemented. First, travel to and from China must be suspended until we know more about this virus. Second, those who have recently travelled from China must be quarantined and screened — if they test negative for the virus, then they can be released.

These precautionary policies will limit the virus’s spread, and ensure that Canadians are safe. Niagara, in particular, is exposed to some risk, since it has a number of residents who travel internationally for work, schooling, and leisure. Thus acting with prudence is the right thing to do. Already, countries like Russia, Mongolia, Kazakhstan, Hong Kong, and the Philippines have enacted wise travel restrictions to contain the epidemic.

However, do not hold your breath and expect the Canadian government to do the same. Theresa Tam, our Chief Public Health Officer, knew that current Canadian screening procedures are ineffective, and yet refuses to take responsibility for allowing nCov into this country — instead, she deflected on Twitter, accusing Canadians of racism against Chinese people. Such bewildering casuistry leads to the inevitable conclusion that Tam is better suited to politics than public health.

Of course, we must continue to listen to sincere and competent experts, and should avoid panic. There is hope on the horizon; Canada’s three coronavirus patients are in stable condition, and will likely recover. We have learned from the SARS epidemic, with the result that better medical protocols are in place. That being said, given nCov’s unpredictable and lethal nature, we should aim to minimize its presence in Canada. Suspending travel to and from China, and implementing strict quarantine and screening procedures, is of utmost importance. If a single coronavirus case in Canada causes death or debilitation, we have only ourselves to blame. 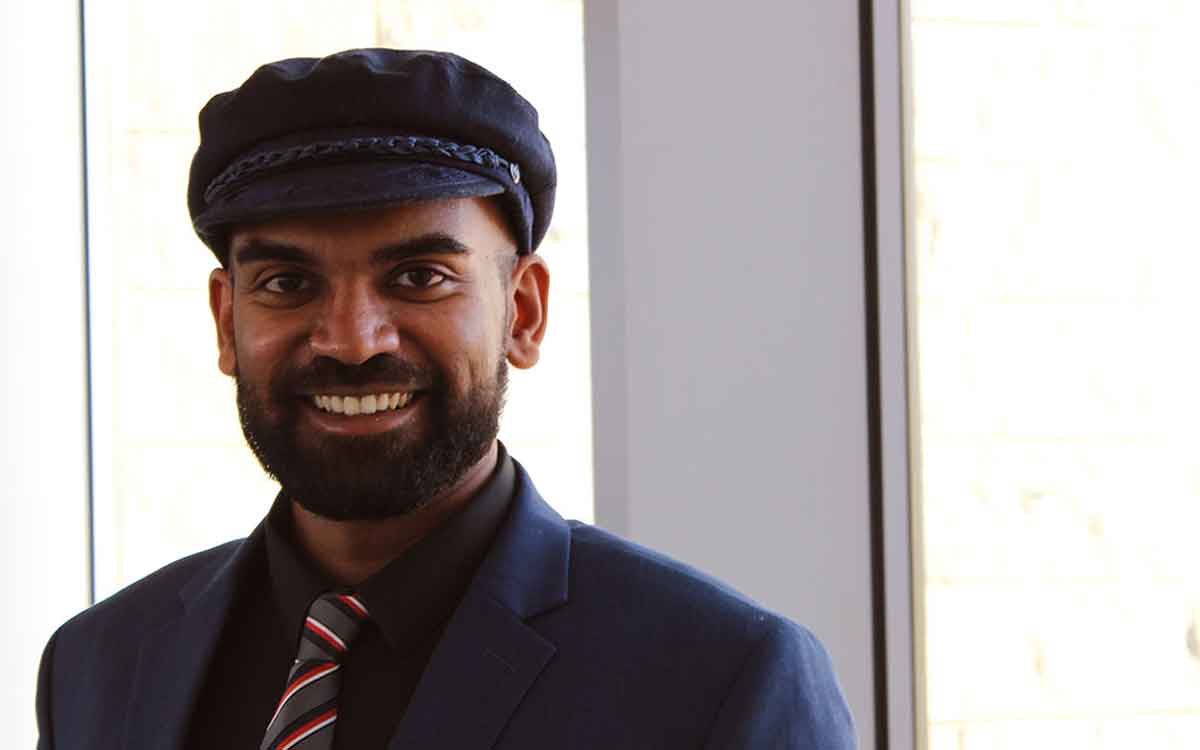