Is Canada veering toward a recession? 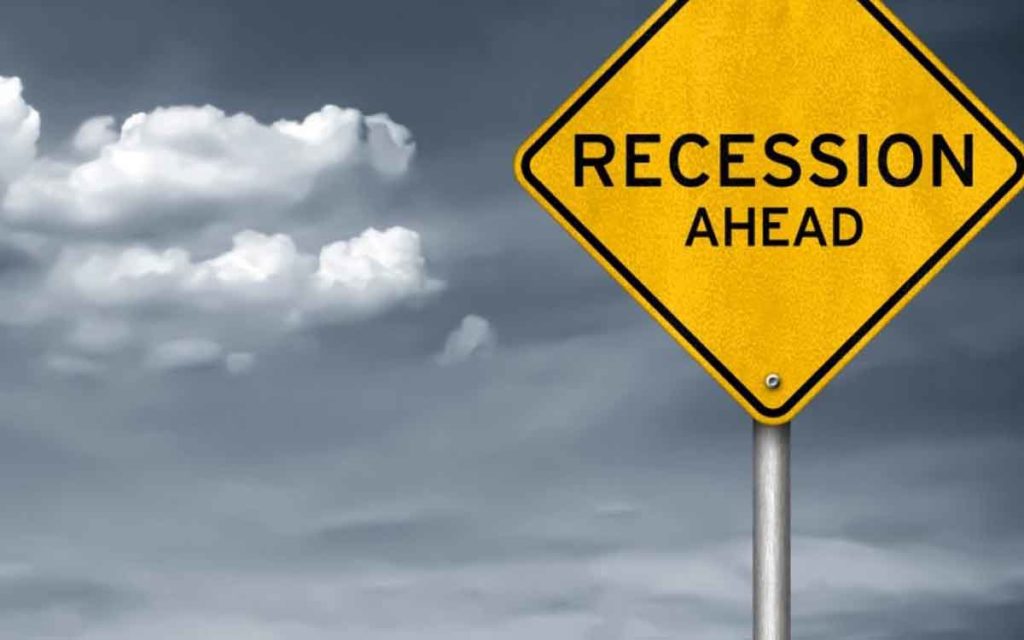 Canadians are nervous the nation’s economy is veering toward a recession next year.

In a survey for Bloomberg News by Nanos Research Group, 56% of Canadians said there’s at least a “somewhat likely” chance a recession will hit in 2020 — a sentiment broadly held across regions, gender and age. Only 34% said a recession is unlikely, with 10% unsure.

It’s a bleak assessment of Canada’s prospects that’s consistent with other data showing a sharp drop in consumer confidence, a potential danger sign for consumption. The deterioration comes as financial markets rebound and wages accelerate, suggesting other factors may be at play. These could include concerns about global trade wars, decelerating growth in Canada and even the divisive federal election that left parliament fragmented and stoked regional tensions.

“Canadians have a gloomy forward economic outlook for 2020 with a significant proportion believing a recession is likely,” said Nik Nanos, chairman at Nanos Research. “Jitters about a potential recession, regardless of the strength of the economic fundamentals can have a material negative effect on consumer spending.”

The negative outlook is most pronounced in prairie provinces like Alberta, which have already been suffering through recession-like conditions amid weakness in the energy sector. But a majority of respondents in British Columbia and Ontario are also concerned a significant downturn is imminent. Quebec was the only province where optimists outnumbered pessimists.

Likelihood of a recession in Canada in 2020        Likely/Somewhat Likely

Household sentiment has been waning for a couple of months. A separate gauge of consumer confidence — the Bloomberg Nanos Canadian Confidence Index — ended November with its lowest month-end reading since January and well below historical averages. Another survey in late October found only 22% of Canadians showed strong confidence in Prime Minister Justin Trudeau’s ability to create conditions for economic prosperity.

The results of the current survey are based on a hybrid telephone and online random survey of 1,010 Canadians, between Nov. 29 and Dec. 2, and have a margin of error of 3.1 percentage points. Respondents were asked whether they thought a recession was likely, somewhat likely, somewhat not likely or not at all likely.

The following was the breakdown of responses: likely at 14%; somewhat likely at 42%; somewhat unlikely at 28%; unlikely at 6%; unsure at 10%. It’s the first time Bloomberg and Nanos have asked the question in surveys, and no historical comparables are available.

Reprinted with permission by energynow.ca 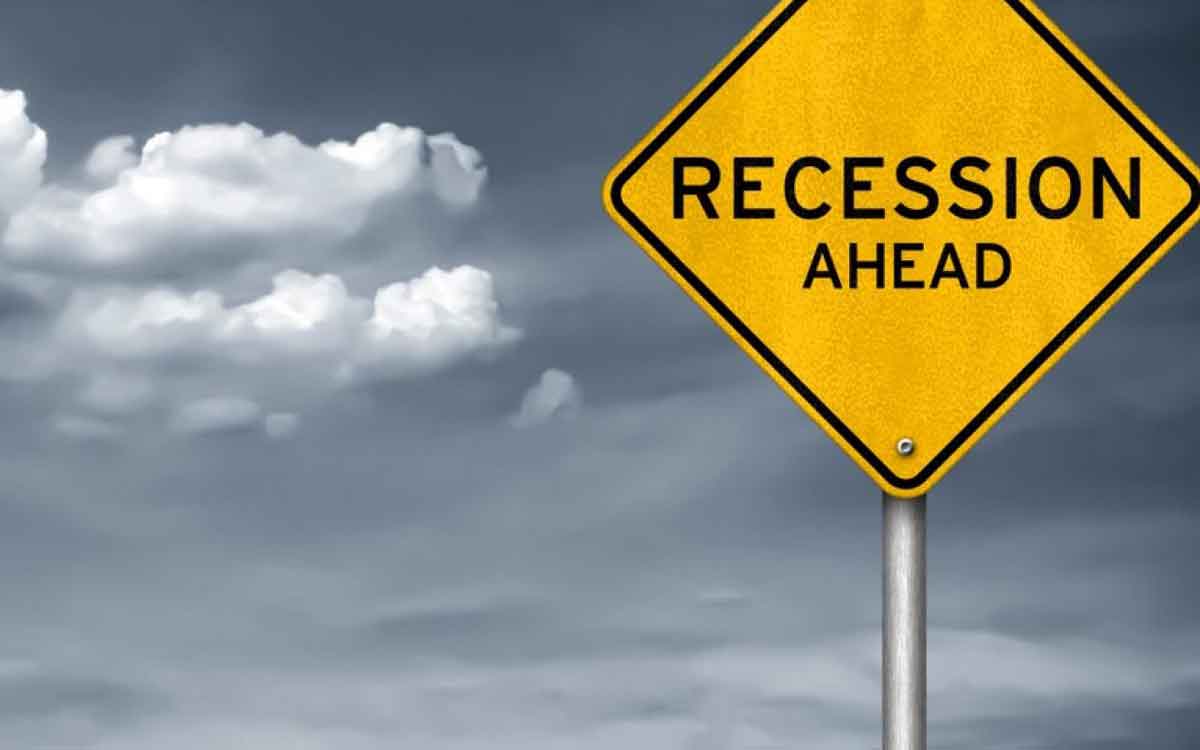