Is Ontario really so bad? 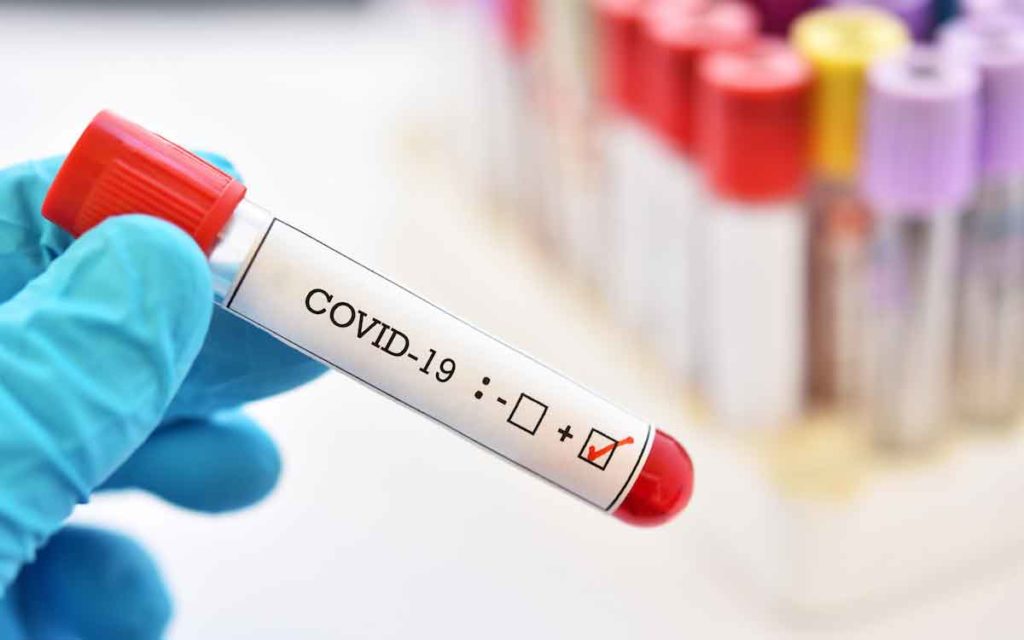 Canada broke the 100,000 mark in terms of COVID-19 cases this week, even as new cases of the virus have continued to trend downward in virtually all parts of the country.  There have been many comparisons made among the various Canadian provinces as to how the different jurisdictions have fared in handling the Covid-19 pandemic to date, and Ontario and Quebec are regularly cited as the two provinces that have had the worst time dealing with the virus.  But has Ontario really done so badly, considering that it is by far the most populous province and as such would be expected to have a very high number of cases?

An examination of recent data of the incidence of the virus as a proportion of population actually indicates that Ontario’s performance has been on par with that of Germany, a country generally seen to have dealt with the virus reasonably well.  Quebec continues to be the outlier among the Canadian provinces, and it is unfortunately right up there with some of the worst in the world – worse than even Italy and Spain – in terms of cases of the virus as a proportion of the population.  With about 23 per cent of Canada’s population, Quebec has over half of the country’s cases of the virus.  Ontario, with just under 40 per cent of the national population, has less than a third of the total cases. Yet in much of the media coverage there appears to be more focus on problems with Ontario handling the virus than with Quebec, which clearly has had a much more serious outbreak and is still struggling to “flatten the curve”.

In addition to the incidence of cases of the virus, the number of resulting deaths is also a vitally important statistic. Once again, data to date indicate that Quebec has had well over twice the number of deaths as has Ontario, despite Ontario having a much larger population.  And although British Columbia has rightly been lauded for its relatively successful handling of the pandemic to date, it is interesting to note that although it has had only about a third of the cases as has Alberta, a province comparable in terms of population, the number of deaths from the virus in the two provinces are almost exactly the same.

The fact that Ontario seems to continue to be criticized on its handling of the pandemic well out of proportion to the actual data suggests that there has been some partisan bias to the coverage that seeks to criticize the Conservative government of Ontario with little if any factual justification for doing so.  Some media articles have combined data from Ontario and Quebec as the “two largest Canadian provinces”, and claimed they over-represent problems with the virus when actually it is only Quebec where the incidence and deaths from the virus have been way out of proportion to the province’s population.  There is no doubt that all provinces have had their struggles with this unexpected and virulent disease, but implying that Ontario’s handling of the situation has been worse than most is not supported by the facts.

What has become increasingly apparent is how poorly the federal Liberal government handled the COVID-19 pandemic right from the start.  Seemingly for reasons of political correctness and concern over offending certain countries – notably China – Canada’s borders stayed open much longer than many other countries and permitted much more of the virus to enter Canada and infect Canadians as a result.  Some have speculated that the Trudeau government was pussyfooting around China in part because it hoped for that country’s support for Canada’s candidacy for the seat on the United Nations’ Security Council. Now that we know Canada’s bid for that seat failed, it is clear that pandering to China was not only dangerous to the health of Canadians but also completely pointless.  Thankfully, Canada does now appear to be getting control of the pandemic and is finally able to begin opening up the economy and our communities. It would be nice going forward if our approach to the pandemic across the country can be based more on facts than the partisan priorities of various governments and the media that covers them. 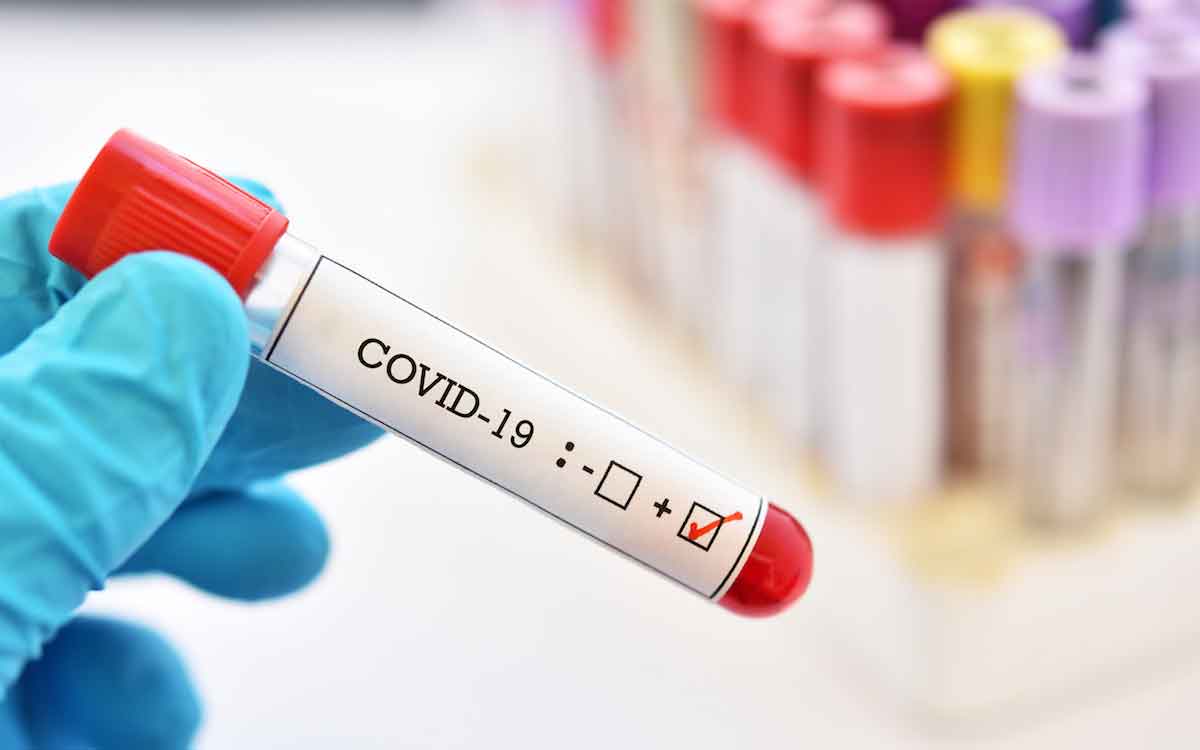