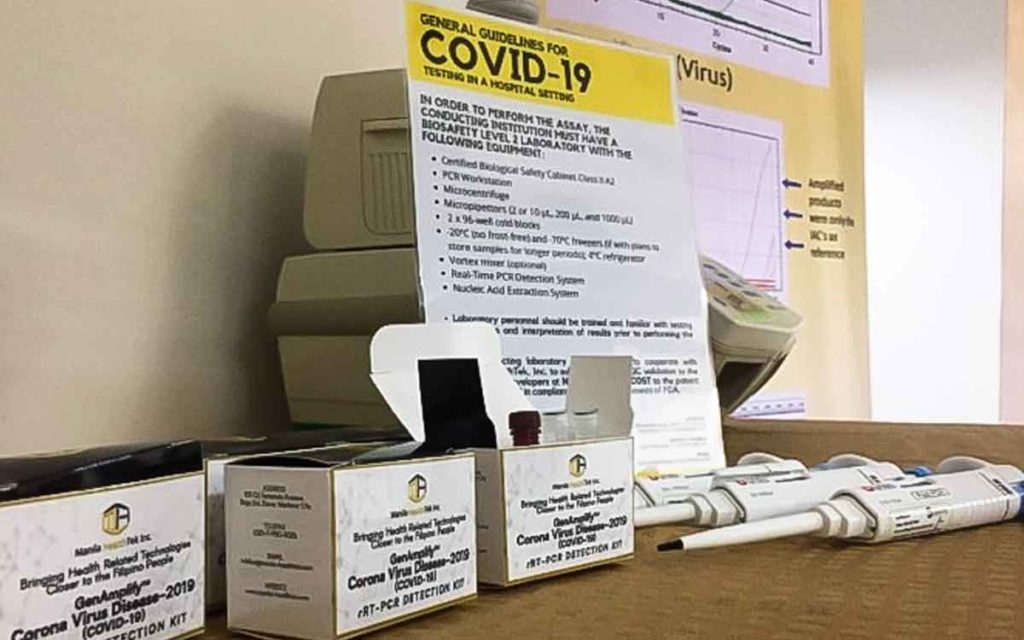 The province is ramping up testing for COVID-19

As the duration of the COVID-19 crisis gets longer and health officials learn more about the virus, the issue of testing has gained increased importance.  We see the daily numbers outlining how many people have been found to be infected with the virus, how many are under investigation, how many have recovered and how many have died.  Understandably, people pay particular attention to the fatality data and it is generally believed at this time that the COVID-19 virus is more deadly than many other flu strains we have experienced in the past.  However, as more becomes known about the characteristics of COVID-19, one of the unusual aspects of the virus appears to be that a significant number of people can be infected while only having very minor or no symptoms. This factor makes it harder to contain the pandemic as normally only people exhibiting symptoms would be considered to be sick and therefore contagious.  Medical experts have recently stated that they believe this particular virus to be more contagious than other similar flu bugs for this reason, among others.

From a testing standpoint, if only people with symptoms are being tested, the results will understate the number of people who have contracted COVID-19 and in turn overstate the fatality rate as all of the people who are actually infected will not be included in the calculations.  As a comparison, the SARS virus that hit Canada in 2003 was less contagious than COVID-19 but much deadlier.  The fatality rate for SARS was about 10 per cent, while at present it is believed that the COVID-19 fatality rate is around two per cent.  In countries that have undertaken massive testing of their population, a lower fatality rate of about 1 per cent has been observed as even those exhibiting few or no symptoms are included in the data.  Testing the asymptomatic and lower risk groups also will alert individuals who are infected without being aware of it to alter their behaviour to cut down on the risk of transmitting the virus to others.  Comprehensive testing is also important to the bigger picture to help authorities further diagnose the contagiousness of the disease and undertake the “contact tracing” needed to reduce the virus’ spread.

This week, Premier Ford made it clear that he plans for the province to up the ante on testing for the virus.  While the logical high risk groups – those in long term care homes, healthcare workers, caregivers etc – will continue to be prioritized, testing is also to be expanded to the maximum daily number possible.

Initial capacity problems with testing included a lack of testing centres, too few labs to process the tests and shortages of some of the chemicals needed.  Apparently all of these issues have now been resolved and Ontario is currently able to perform a maximum of 13,000 tests per day.  So far, the province has been doing 3,000 to 4,000 tests daily, only about a third to a half of what some other provinces are accomplishing.  Ontario needs to do better, and this week the government has announced its intention of doing exactly that.

Although the landscape continues to change by the day, the evidence is compelling that the countries which have done the most extensive testing have had the most success in containing the virus and minimizing fatalities.  Over the past week or so in Ontario, the number of new daily cases are remaining roughly the same, which hopefully means the goal of “flattening the curve” is imminent.  Ontario’s plans to ramp up its testing is a key part of achieving that goal, and cannot come soon enough. 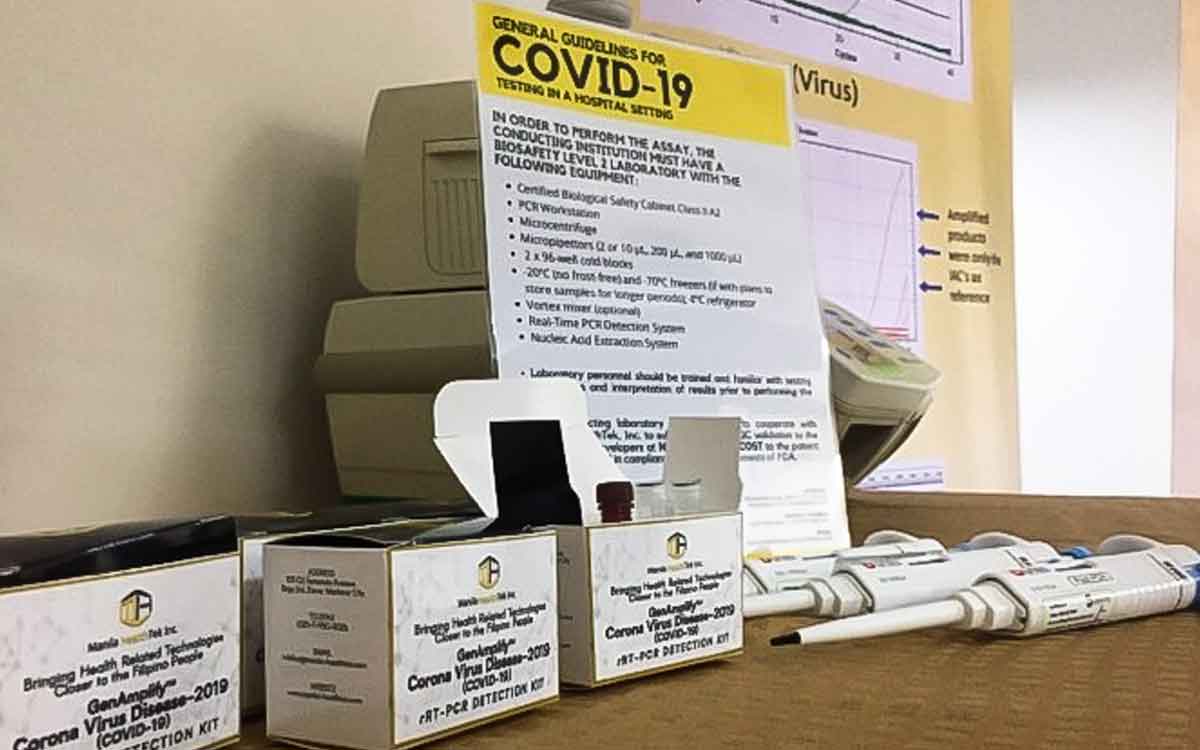