Is the Trudeau Government “the worst Canadian government ever?” 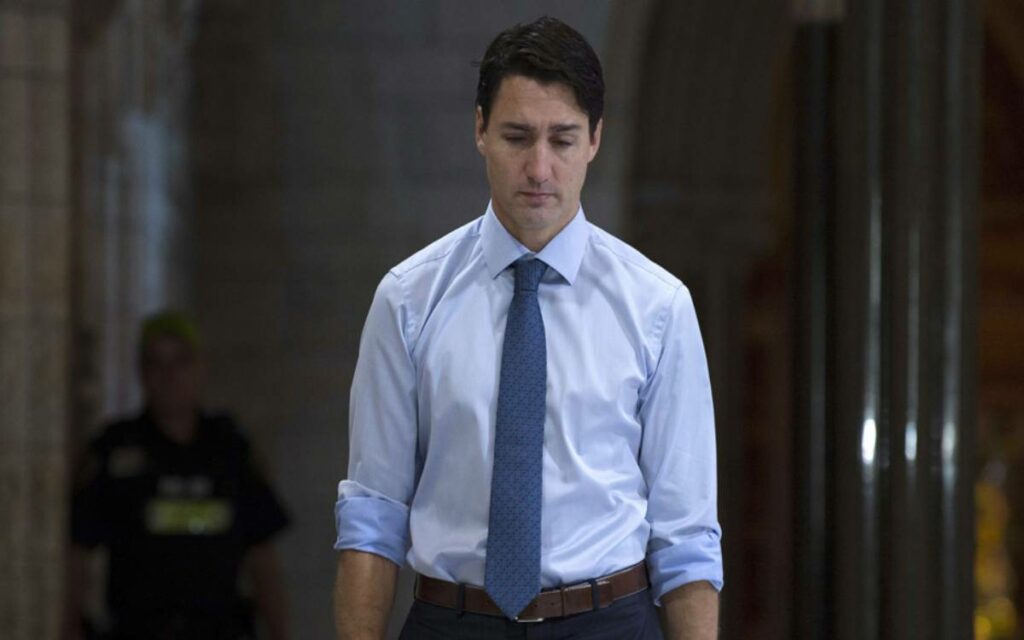 To Canadians, Prime Minister Justin Trudeau says he does not want an election, yet to his Liberal campaign team he confides “it looks like” there will be a Spring vote.

Government House Leader Pablo Rodriguez suggests the Liberals need a renewed mandate because Conservatives are “playing politics all the time in the House.” Rodriguez bemoans, “It’s delay, delay, delay and eventually that delay becomes obstruction.” And Canadian mainstream media repeats the Liberals’ battle cry suggesting an election is necessary so that the Government can efficiently deliver its much needed pandemic relief.

The political posturing by PM Trudeau and his senior cabinet ministers – from Rodriguez to Melanie Joly to John Wilkinson – prompted the MPs on the Procedure and House Affairs Committee to unanimously pass a motion against a snap election call. The Committee urged the PM “to promise” he would not call a federal election during the COVID-19 pandemic.

This week CBC, Global, the Toronto Star and others have all highlighted the PM’s election musings. In answer to this media echo chamber, Conservative MP Pierre Poilievre tweeted out, “State media, who in my opinion are PMO mouthpieces, are out beating the drum for an early election today. With the worst joblessness, deficit & vaccine rates in the G7, we should be talking about Trudeau’s resignation, not a promotion.”

Though most of the national press corps serve to promote the Liberal agenda, there are a few vocal critics of this Trudeau Government, and perhaps the most poignant in his observations is Rex Murphy. In a recent National Post column, Murphy asserted: “This is the worst Canadian government ever.” He observed, “The country is in an economic coma. The House of Commons is a movie set. We are shamed in the international community. And the list goes on…”

Murphy states, “It’s a mess. It’s a shambles. It’s an embarrassment. It is the worst ever by any reasonable measurement.” Indeed, this is a harsh assessment and it raises an interesting question. Is this current Government’s record that bad — that it could be described as “the worse Canadian government ever?”

Rex Murphy highlights in his column the daily revelations about the government’s mishandling of the country’s vaccination procurement. Argumentatively, Canada’s vaccine shortage is perhaps the Trudeau Government’s greatest scandal (next week’s column will review the details of this debacle). In looking beyond these current headlines, to address Murphy’s assertion, herein is an attempt to catalogue the more egregious missteps of the Trudeau Government.

First there are the ethical breaches of Justin Trudeau, who has the notorious distinction for being found three times in violation of Canada’s ethics laws while Prime Minister. 1) The PM’s family and friends vacation on Aga Khan’s private island – a clear conflict with Khan’s organization being the recipient of hundreds of millions of dollars in Canadian federal grants. 2) The PM and PMO staff members obstructed justice for the benefit of SNC Lavalin in pressuring Justice Minister Jody Wilson-Raybould. 3) The WE Charity scandal that had $912 million sole-sourced to the Kielburger brothers, who had personal connections with PM Trudeau and handsomely paid his wife, mother, and brother for guest appearances at their youth events.

Canadians are well aware of Justin Trudeau’s celebrated history of questionable ethical behaviour:  the “Mr. Dress Up” family excursion to pose in front of India’s landmarks, the “Kokanee Grope” incident when the female news reporter and Justin experienced their encounter differently, and the infamous blackface episodes that were captured in yearbook photos and in a school club video.

The Trudeau Government has had an on-going series of dubious dealings with SNC Lavalin, a Quebec engineering firm with strong Liberal ties. This company:

The Trudeau Government has awarded many highly questionable contracts through the pandemic crises. Just a few by way of example:

On issues of justice, this Trudeau Government appears to have no regard for the law of the land as the PM and/or PMO have consistently been caught in the middle of scandalous behaviour. Consider:

Through the years, Trudeau’s PMO has done a remarkable job of hiding wayward Liberal MPs’ misconduct – in some cases keeping it from the public for months. In no particular order, the rogues’ gallery includes MPs Raj Grewal, Marwan Tabbara, Scott Brison, Kent Hehr, Darshan Kang, and Hunter Tootoo. The latest PMO maneuvering involved a quick cabinet shuffle and Minister Navdeep Bains resigning “to spend more time with his family” – all the while worrying that a potential RCMP investigation into a shady multimillion dollar Brampton land purchase would become public. All of these embarrassing MP wrongdoings were masterfully dealt with, so much so that today they are forgotten.

The reality is that most of these wrongdoings will not be mentioned in the heat of the election campaign. However short Canadians’ collective memory is, this catalogue serves as a reflection of the character of Justin Trudeau and his Government. It is a reflection of the “mess,” “shambles” and “embarrassments” Rex Murphy writes about; and, in his learned opinion, of “the worst Canadian government ever.” 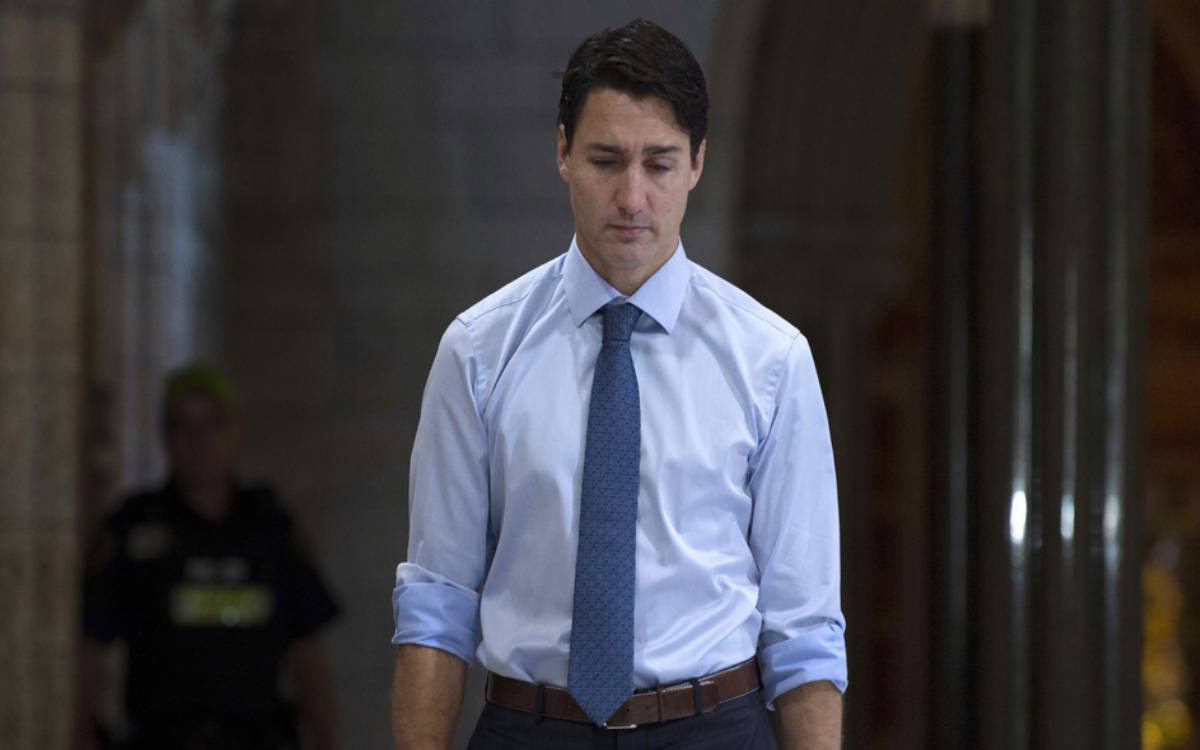